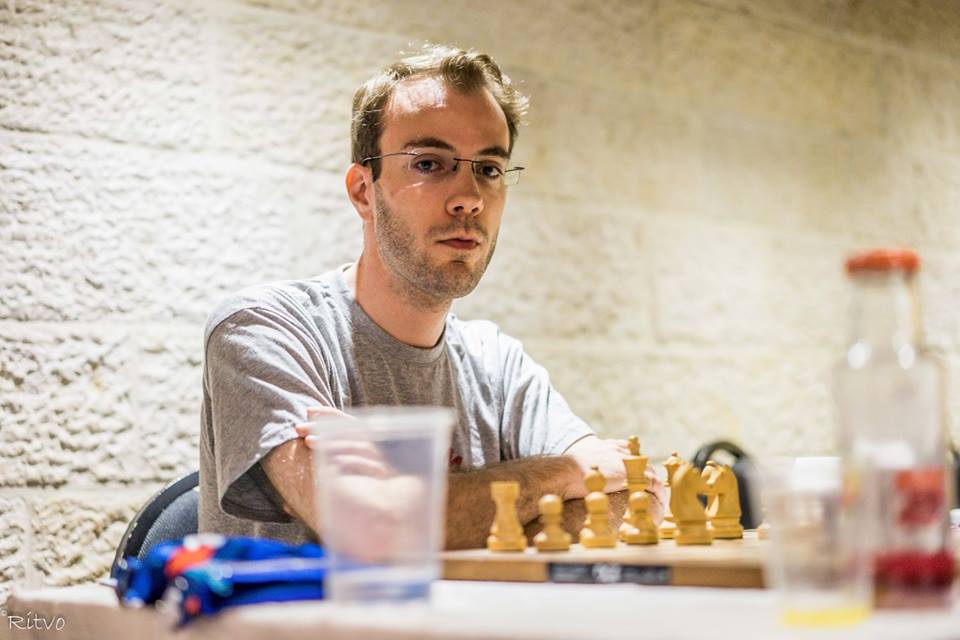 The Blitz tournament freshened the Maccabiah games. In a competition of 37 players GM Alexander Moiseenko from Ukraine became the winner of the event with 9 points out of 11 games with the whole point ahead of the silver GM Georg Meier from Germany. The third place went to WIM Svetlana Bezgodova from Russia who surprised the competitors and took bronze with 7.5 points. 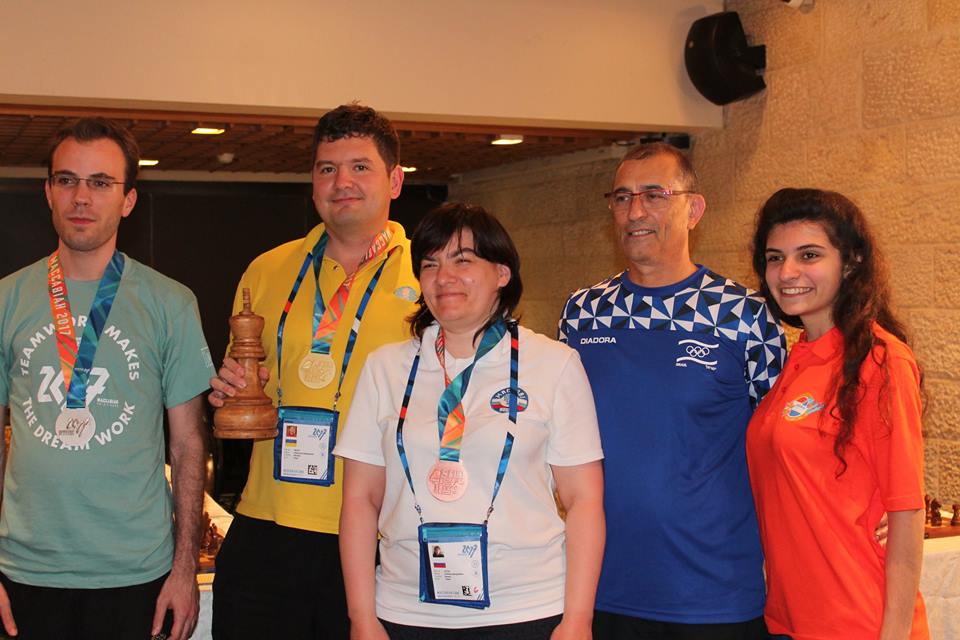 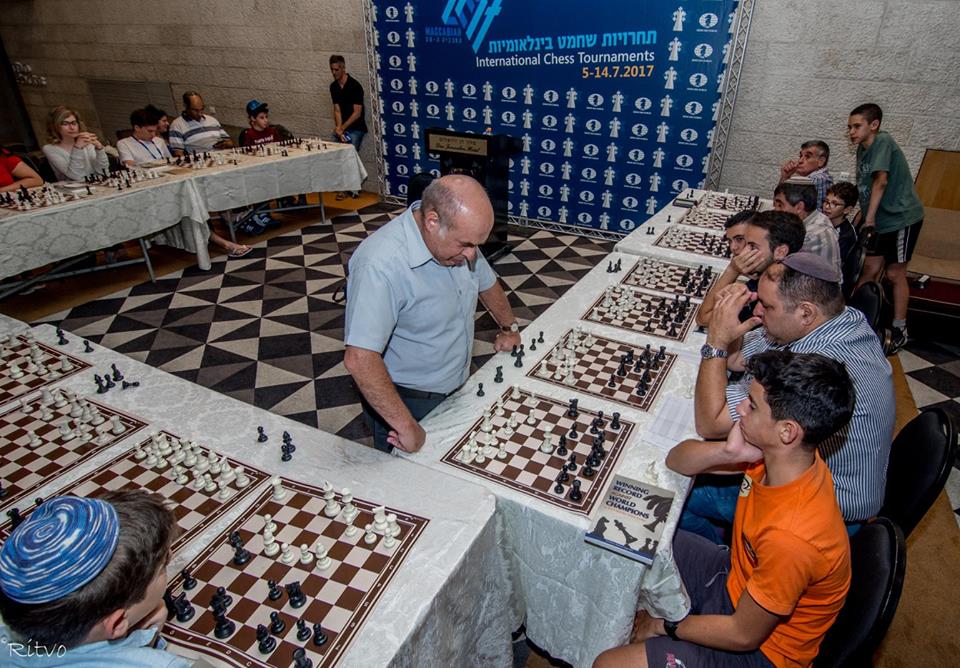 The Maccabiah is the world’s largest Jewish athletic competition in the tradition and values of Maccabi, emphasizing the centrality of the State of Israel in the life of the Jewish people. The Maccabiah takes place every four (4) years in Israel – “the Jewish Olympics” as they are often called, are Maccabi World Union’s largest and most famous enterprise. Around 10 thousands sportsmen from 80 countries are taking part in about 3000 competitions in 46 different sports all over the country.

All the results, live games and PGN files can be seen on the official website of the Maccabiah games or here.

The chess history of the Maccabiah and Jerusalem 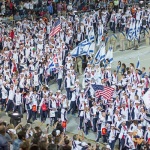 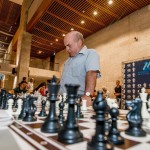 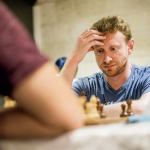 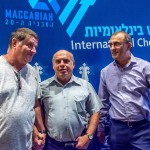 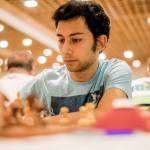