The European – ACP Women’s Rapid & Blitz Chess Championship 2017 will take place in Monaco, from 20th to 24th October, 2017, in the Hotel Novotel, as the official venue of the events.

The events are organized by the Monaco Chess federation, under the auspices of the European Chess Union.

The first on schedule is European – ACP Women Individual Rapid Chess Championship 2017, which takes place from 21st to 22nd October.

The event will be played according to the Swiss system, in 11 rounds, with the time control 15 minutes game + 10 seconds per move starting from the first move.

The European Women’s Blitz Chess Championship will be held after the Rapid competition, on 23rd October, 2017, at the same venue.

The European Individual Blitz Chess Championship will be played according to the Swiss system, in 12 rounds, with the time control 3 minutes game + 2 seconds per move starting from the first move. 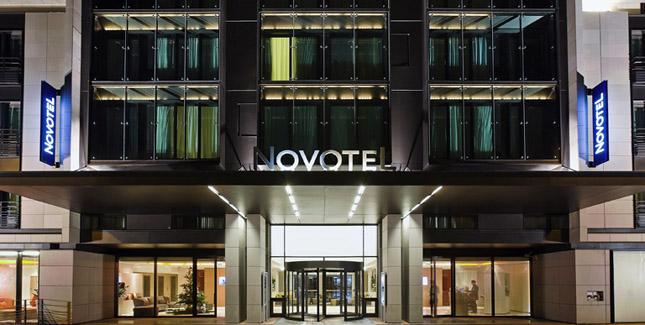 The prizes will be shared between the players with the same points, except for the 1st prize and the category prizes, which will be determined by the tie-break criteria.

The accommodation is offered at Novotel Hotel, which is the official venue of the Championships, as well as at Aparthotel Monte Cristo and Adagio Aparthotel Palais Joséphine. 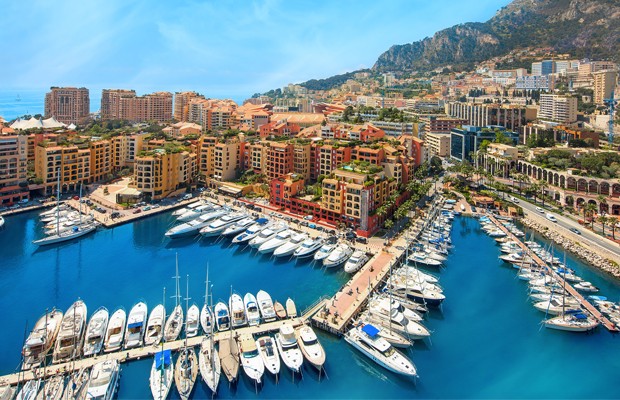 The Tournament Director of the event is Mr. Jean-Michel Rapaire.

The Official regulations of both events can be downloaded below. 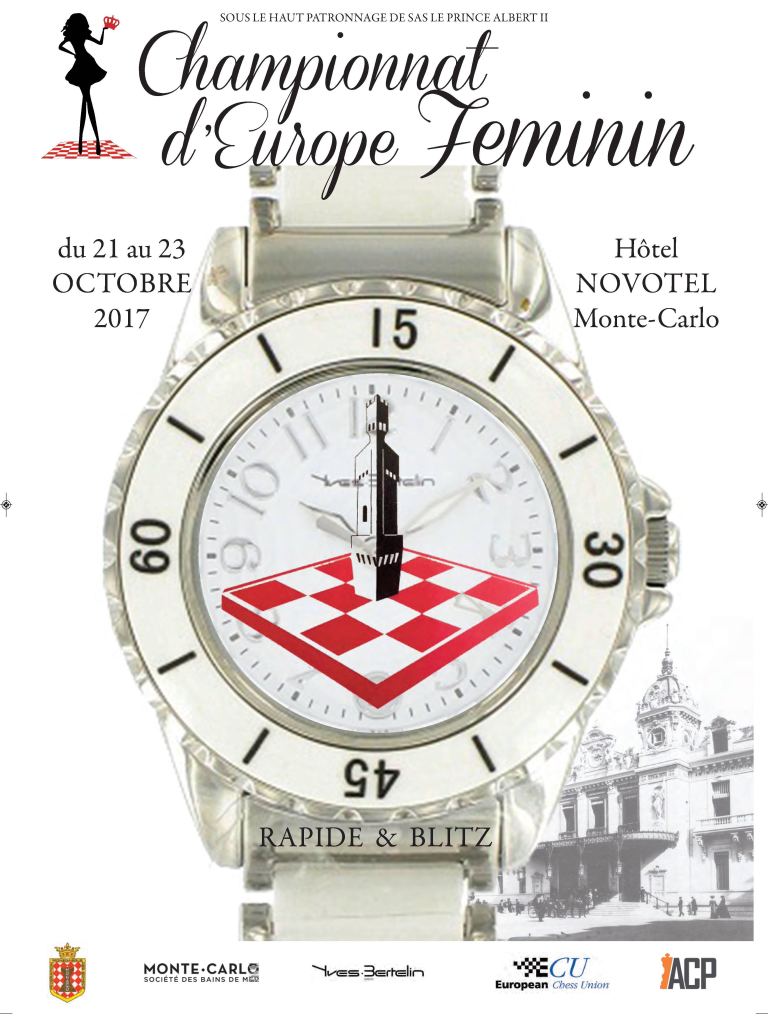