The CASTLE project – a “Chess curriculum to Advance Students’ Thinking and Learning skills in primary Education” (this acronym reminds of the casteling move) was born from the idea of creating a strong partnership in the field of chess in schools, under the initial thrust of three partners with considerable experience in teaching chess in schools: Alfiere Bianco (White Bishop) in Italy, Deutsche Schulschachstiftung (the German school chess foundation) in Germany, Club Ajedrez 64 Villalba in Spain. The project was funded by the ERASMUS + European Program, with 246.300 euros and it was realizing from 2014 to 2017 in Italy, Spain and Germany.

The main purpose of the project was to train primary school teachers to give school chess lessons and enable them to bring all of these activities to the classroom autonomously, without any intervention by chess experts. The main subjects of the lessons were the Giant Chessboard (visible here), chess in class and on the web with Victor’s Chess House (an old demo visible here).

The CASTLE conference showed the results of the project and took a place on 26th May in conference room of Hotel Royal in Turin, Italy.

The results of the scientific study made by the University of Turin (Prof. Trincero) showed that chess teaching, through appropriate methods, increases children’s school performance, even if lessons were given by teachers who initially had no chess knowledge.

The data presented at the CASTLE conference concerned the activities of pupils’ learning (Prof. Trinchero of the University of Turin) and the evaluation of the Ministries of Education in Italy and Spain, in terms of the utility of chess activities to the professionalism of teachers (Dr. Damiani of Italian Ministry of Education). 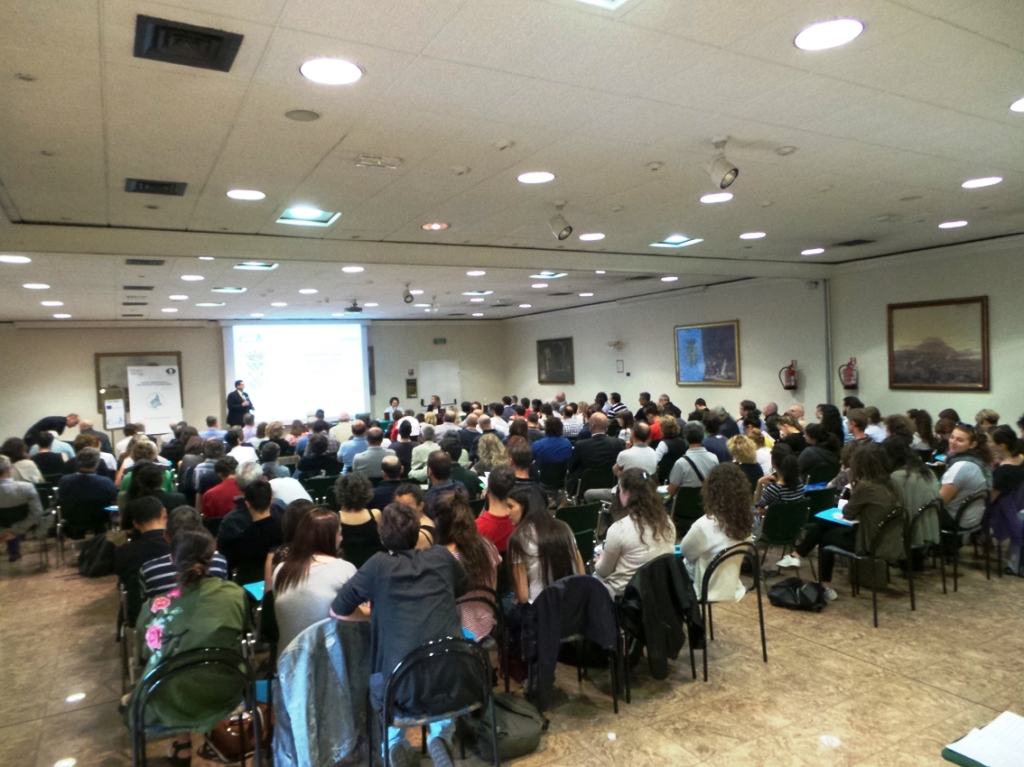 The CASTLE conference also attended Exceptional Guests, for the presentation of other “Chess in Schools” programs and studies. Exceptional Guests were: the Educational Commission of the ECU, represented by its Chairman Jesper Hall, with Martin Huba, Alexander Kostiev, John Foley, than Roberto Messa and Mariateresa Mearini (The Chess Game), Carlo Alberto Cavazzoni (The Little Knight of the King of Chess), Alessandro Pompa (Special Chess and Little Children), Sebastiano Paulesu (The Ideographic Method) and Leo Battesti (Chess in Schools in Corsica).

The final scientific report will be published soon with integral data and will be visible on the website of CASTLE project. 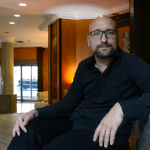 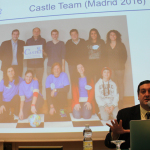 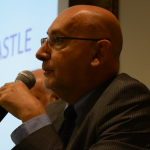 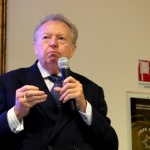 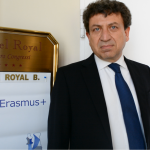