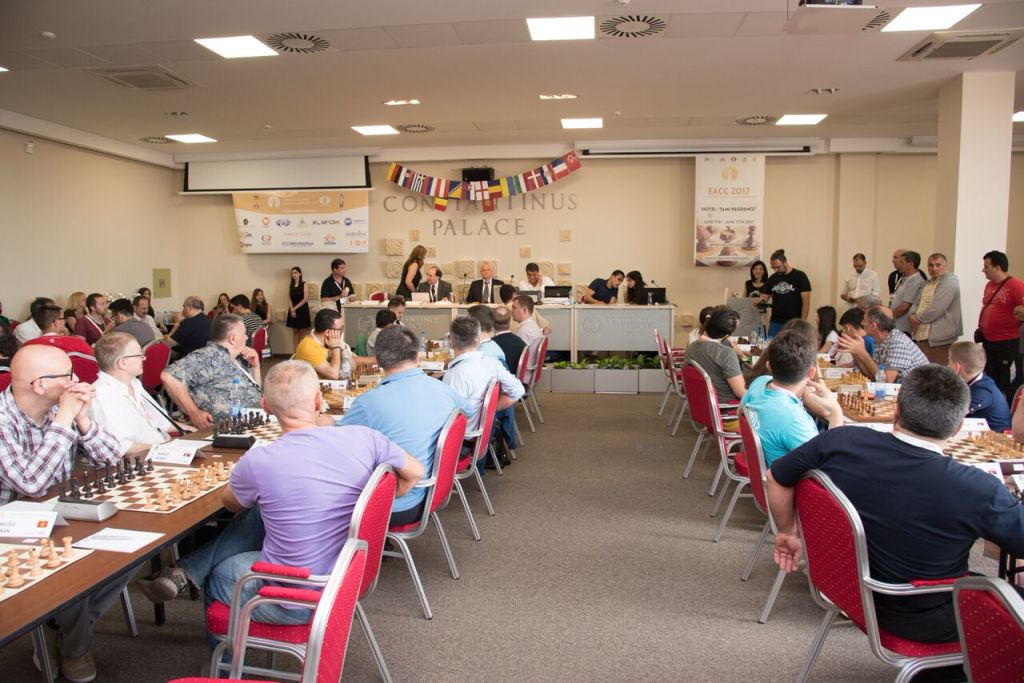 The first place, after 4 rounds,  in the strongest category, is shared between Petrov Georgi and Livaja Mario, both from Serbia, who have 3.5 points and will have a direct meeting at the board today. 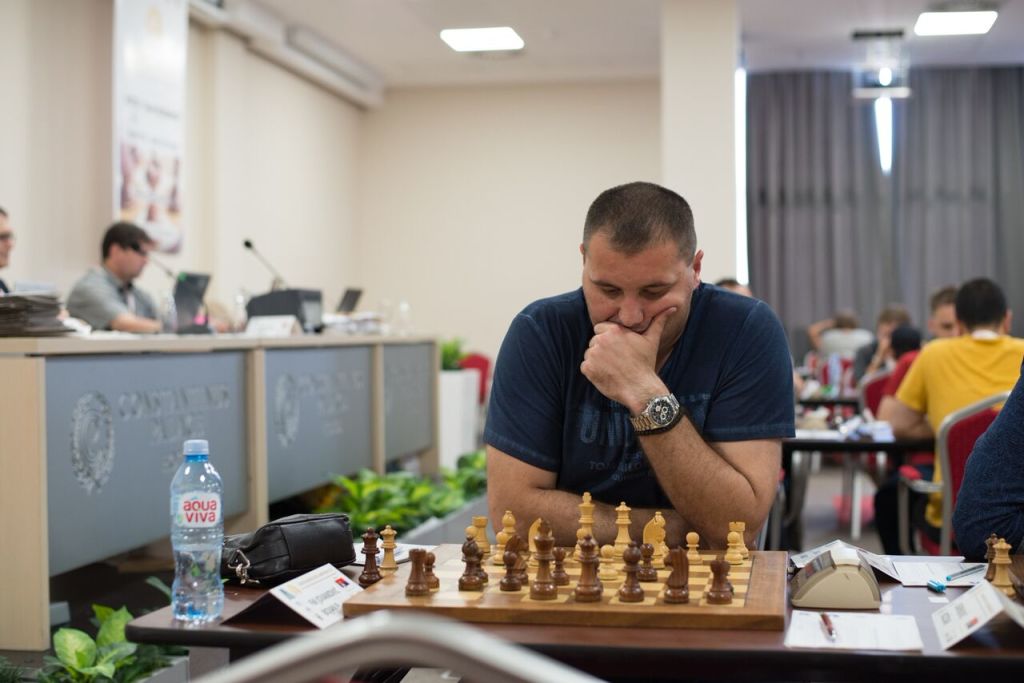 In the category 1700-1999, the situation in the top is similar. Stevic Dragan from Serbia and Nagy Laszlo from Germany share the first place with 3.5 points. Their today’s game will decide who will take over the lead and who will make one’s way to the top of the list. 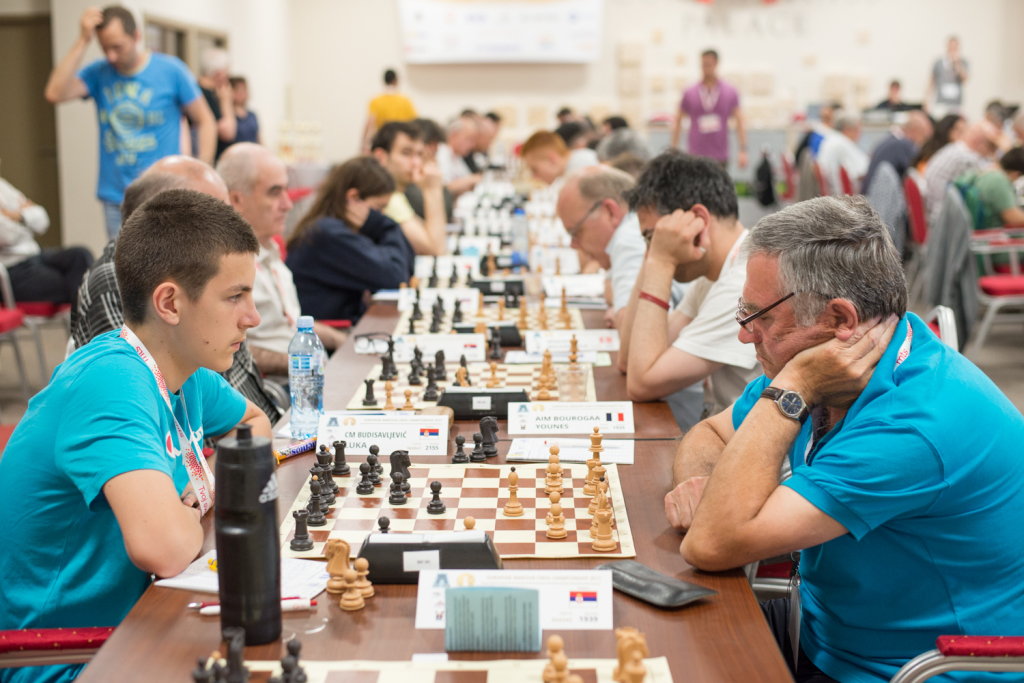 The top of the list for the category 0-1699 is a little bit more complicated. The first place is shared between Erdogan Tekin Alp and Alumert Orkun Efe both from Turkey, and Stevanovic Jovan from Serbia. They reached 3.5 points out of 4 games and will be fighting in the Round 5 for the leading position. 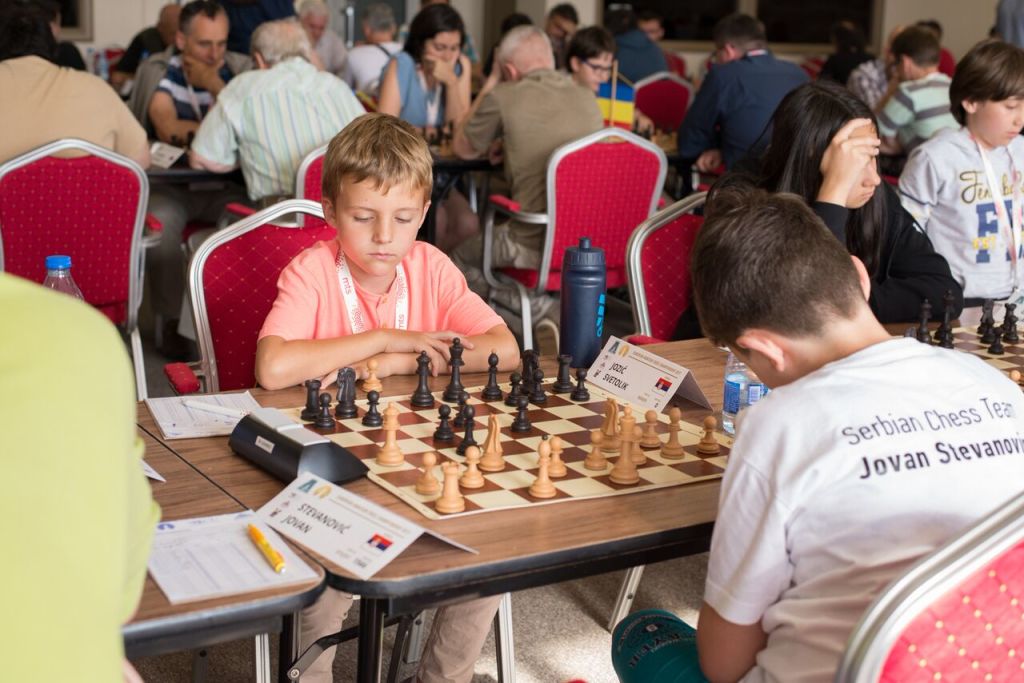 The Championship is taking place from 9th-17th June in Hotel “Tami Residence”, in Nis, Serbia. 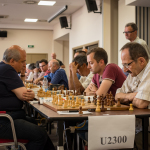 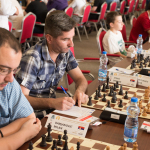 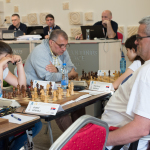 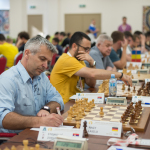 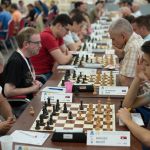 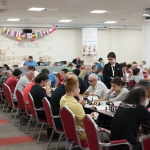 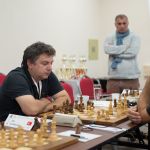 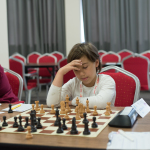 The championship will be played according to the Swiss system in 9 rounds, with time control 90 minutes for 40 moves plus 30 minutes for the rest of the game, with increment of 30 seconds per move starting from the move one.

The Organizer provides live transmission for 16 games which can be followed through the Official Website of the Championship or through the ECU website, section LIVE.