The 21st edition of Vienna Chess Open starts today and takes place from 17th to 24th August 2019 in the City Hall of Vienna, in the capital of Austria. 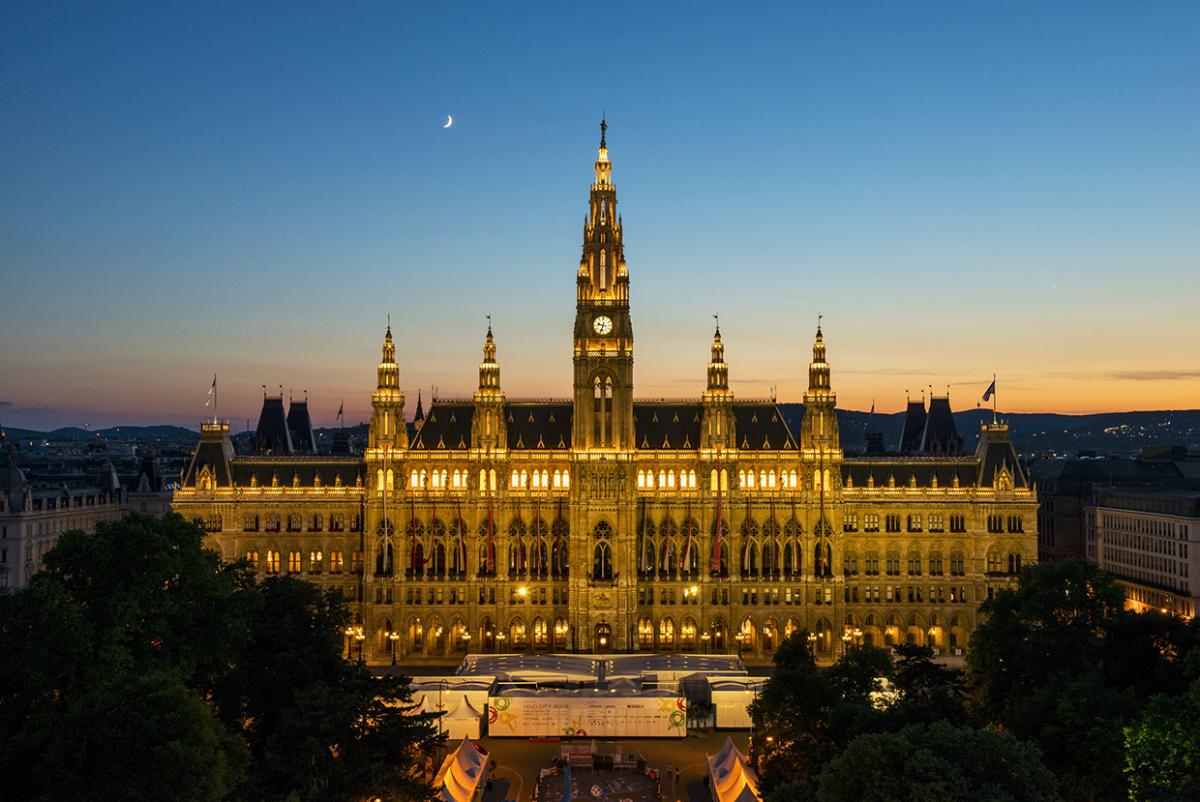 The events will be played in 9 rounds, Swiss system, with time control: 90 minutes for the first 40 moves + 40 minutes for the rest of the game, with in increment of 30 seconds, starting from move one. The total prize fund of the Festival is 20.000 EUR.

For the first time, the Austrian championship will be organized within the Vienna Chess Open. Veronika Exler and Niki Stanec want to defend their national champion title from the previous year.

The 21st Vienna Open is taking place under the auspices of Mayor Dr. Michael Ludwig, and the Tournament Director is Johann Pöcksteiner, president of the Vienna Chess Federation, and ECU Vice President.