The meeting started at 10.00 am in the Conference room of the Hotel Princess, and was attended by the ECU Secretary General, members of the Events Commission, as well as the members of other ECU Commissions and Federations delegates. 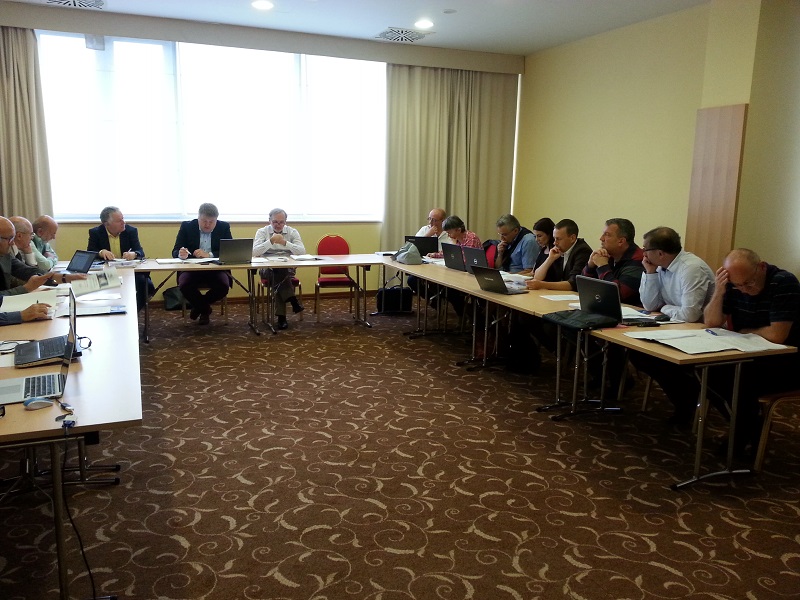 The Chairman of the ECU Commission, Mr. Gunnar Bjornsson from Iceland greeted all the present and thanked the Montenegro Chess Federation for their hospitality and great organization. 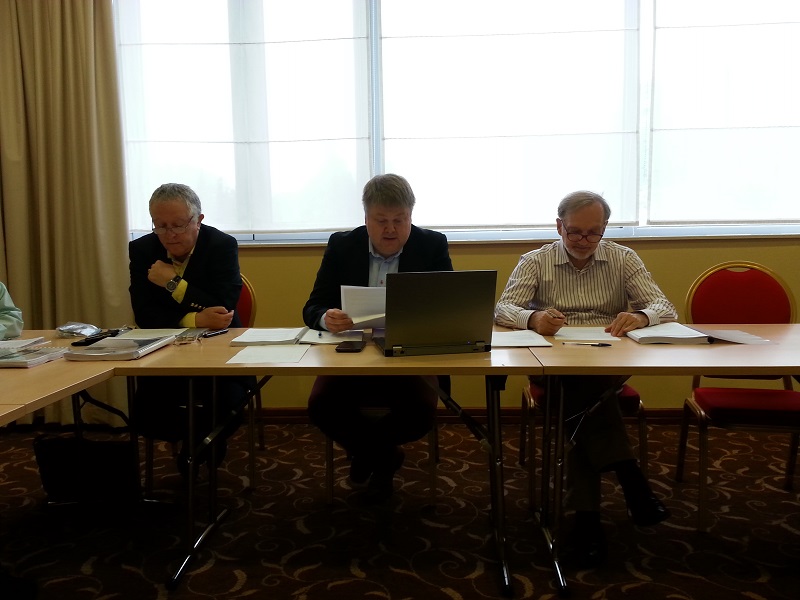 Mr. Bjornsson stated that the main aim of the ECU Commission should be to establish the proper groundwork for the successful organization and carrying out the ECU events, and in this manner the meeting continued.

The ECU Tournament Rules and proposals regarding this issue were discussed at the meeting. 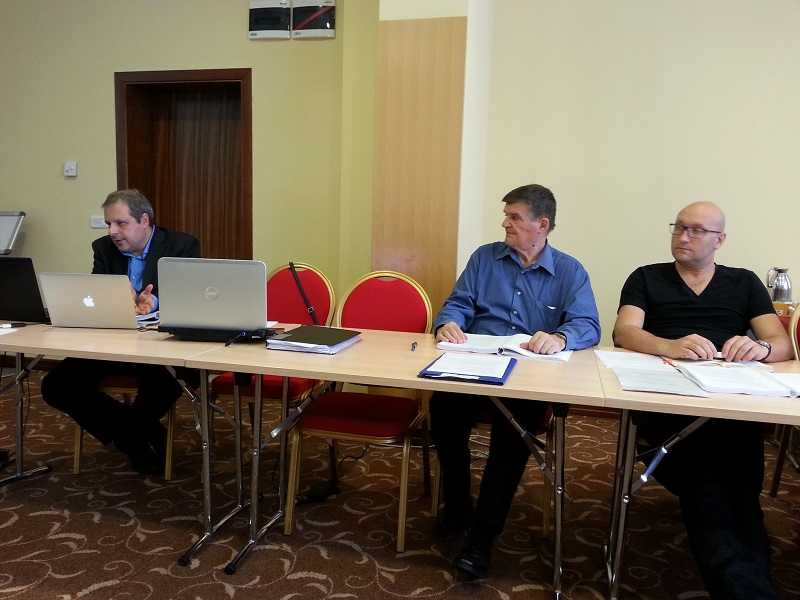 After the lunch break, the session continued with the Arbiter’s Council meeting, chaired by IA Ashot Vardapetyan. 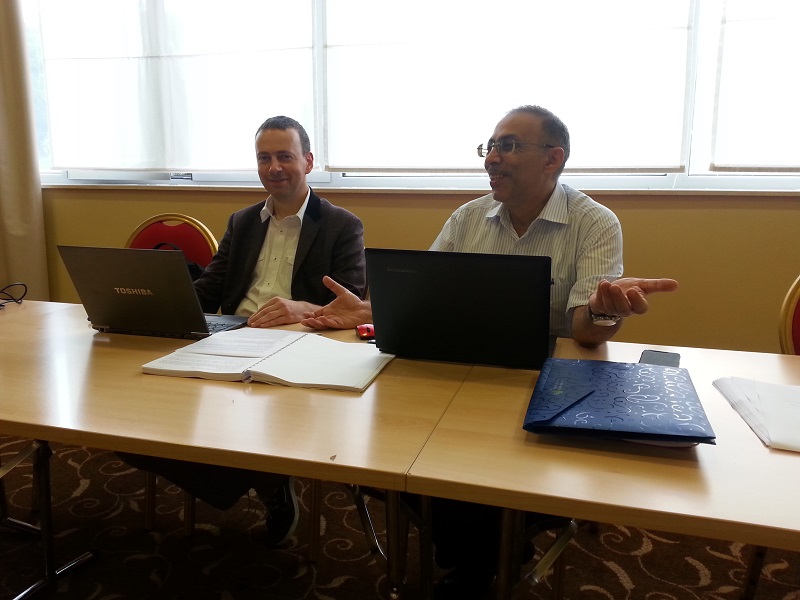 The meeting was attended by the ECU President Zurab Azmaiparashvili, the members of Arbiter’s Council and others interested in the Arbiter’s matters. 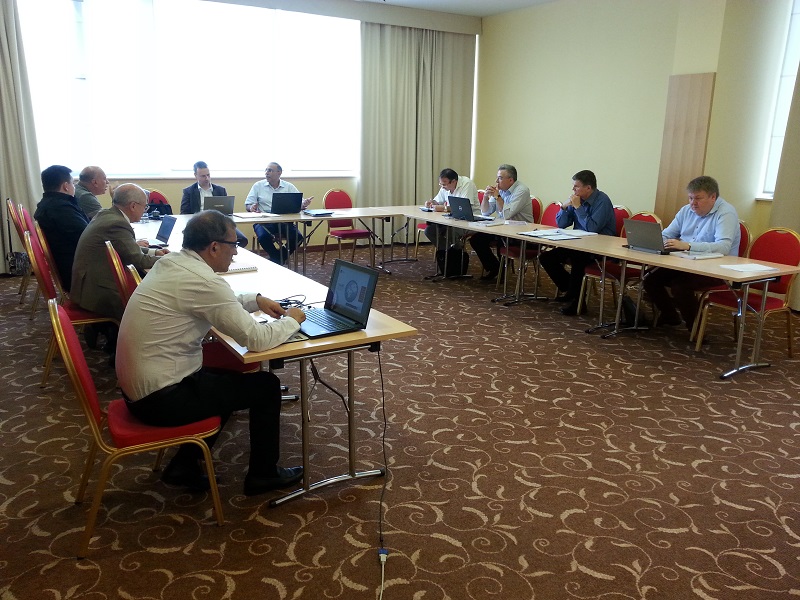 Parallel with the Arbiter’s Council, the Constitutional Meeting took place, chaired by Mr. Ion-Serban Dobronauteanu, ECU Deputy President. The main topics discussed at the meeting were amendments and modernization of the ECU statutes. The proposed changes will come for discussion and voting at the next ECU General Assembly in Baku 2016.

Tomorrow on 9th October, the ECU Board meeting and ECU Educational Commission meeting will take place. 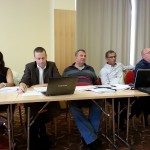 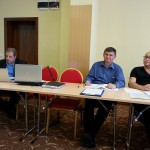 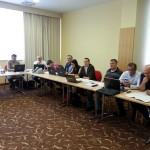 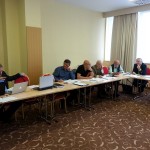 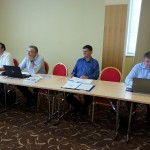 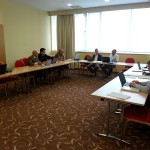 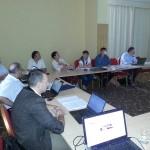 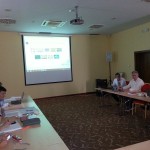 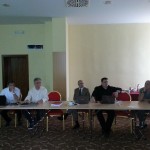