The Opening Ceremony of the first edition of the European Universities Chess Championship took place on the 7th of October in Ani Plaza hotel in Yerevan, Armenia. 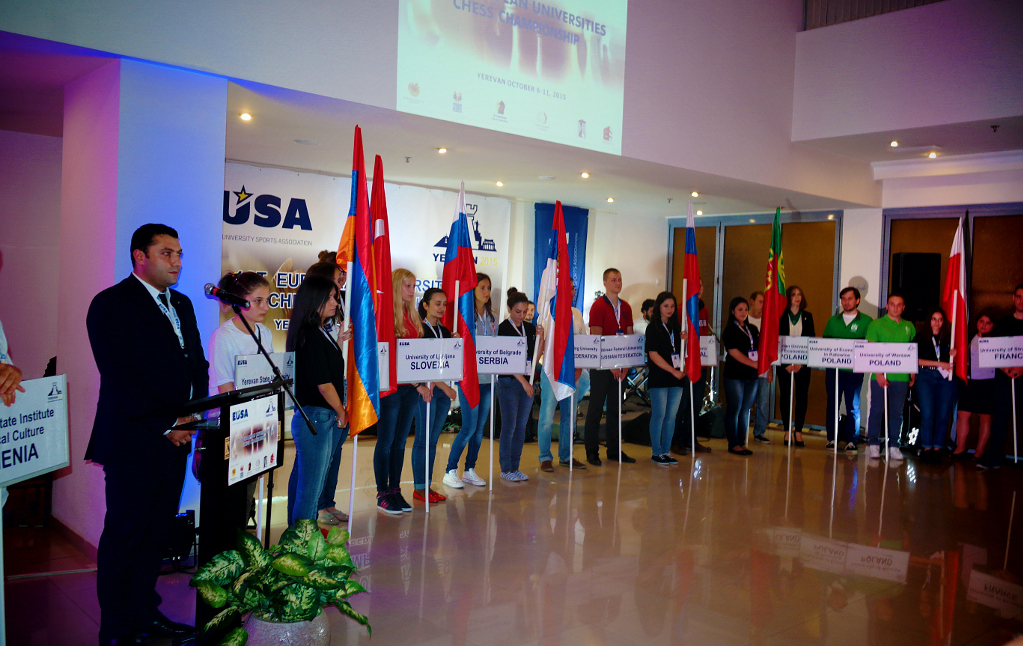 On behalf of the Organizing Committee participants were welcomed by the Minister Ashotyan, who also got a lot of media attention, followed by welcome addressed by Mr Eder and Mr Lputyan. 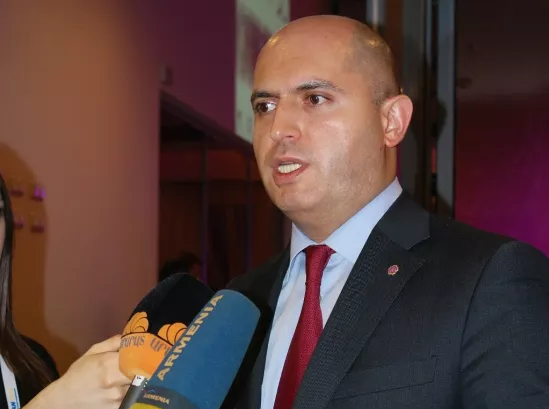 EUSA Executive Committee representative Eder wished all the teams and participants who came to test their skills and abilities great competitions and all the best. He also thanked the Organizing Committee for all their contributions. 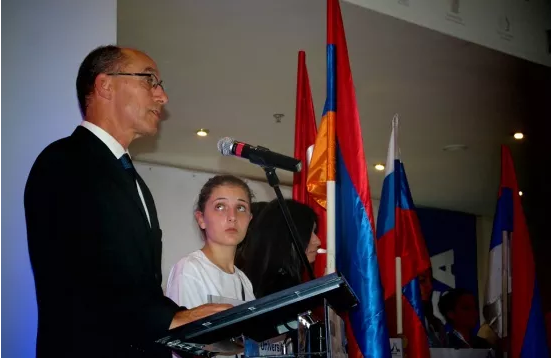 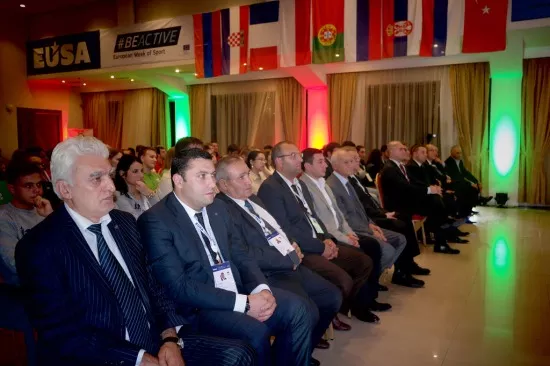 EUSA is represented by its Vice President Mr Leonz Eder and the Technical Delegate Mr Alexander Sulypa. Together, in close cooperation with the organisers, coordinated by Mr Hovhannes Gabrielyan, Sport Manager of Armenian Student Sports Federation, are making sure that the event runs smoothly and without problems. The Championship is hosting 15 male and 10 female teams, representing 23 Universities from nine countries. 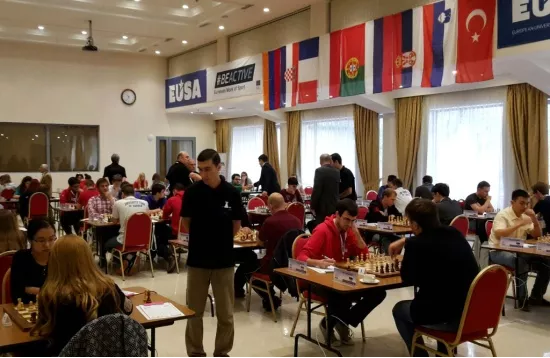 The day before the Opening of the Championship, Mr Eder and Mr Sulypa were also invited to the celebration of 70 Years of Armenian State Institute of Physical Culture in the Yerevan Opera House, ceremony attended by high political and academic authorities from Armenia and many other countries such as Russia, Kazakhstan and Tajikistan. 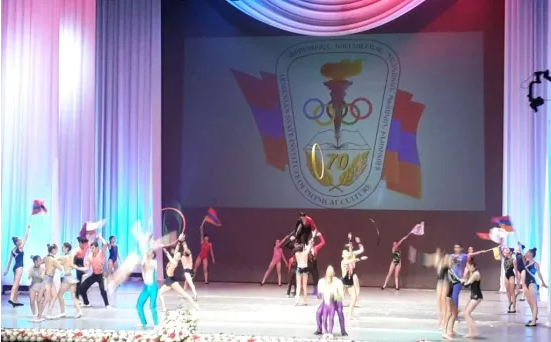 Armenian Student Sports Federation (ArmSSF), founded in 1994, is an active member of EUSA and FISU. Since 2012 their students are taking part in the European Universities Games and Championships. In 2013, ArmSSF hosted the EUSA Executive Committee meeting in the Armenian capital.

More information about the Championship can be found at www.armssf.am with the latest results and live games.