ECU President Mr. Zurab Azmaiparashvili made the symbolic first move before the start of the Glorney Gilbert International 2015 and started the event. 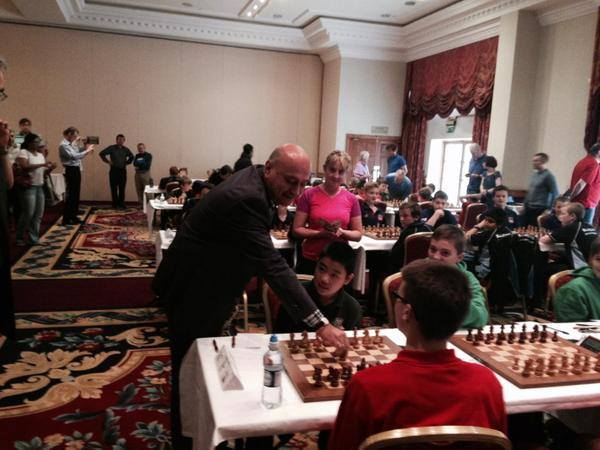 Previously, the President of Ireland Mr. Michael D. Higgins officially opened the tournament. His Excellency, an academic, poet, writer and activist of human rights made a speech hymn for chess, stating that “Chess is a Universal Sport a universal common language”.

During his speech, he presented two chess books that helped him studying chess in the past. 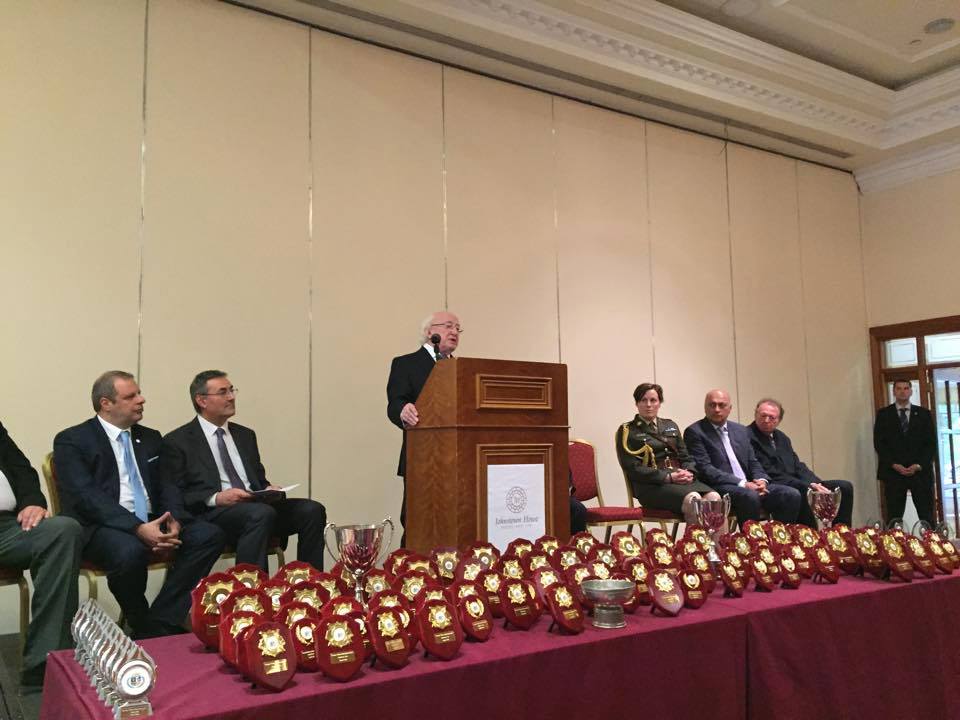 The ECU President Mr. Azmaiparashvili welcomed all the participants and delegates from England, Ireland, Scotland and Wales and thanked Irish Chess Union Chairman, Mr. Pat Fitzsimons for the excellent organization of the tournament, claiming that the European Chess Union will be more close to British and Irish Isles in their efforts to develop further chess in the area.

Mr. Azmaiparashvili then awarded Ireland’s player Conor O’Donnell with his FIDE master title before the start of the tournament.

Mr. Theodoros Tsorbatzoglou, ECU Secretary General also attended the opening ceremony and the start of the round.

Video of the Opening 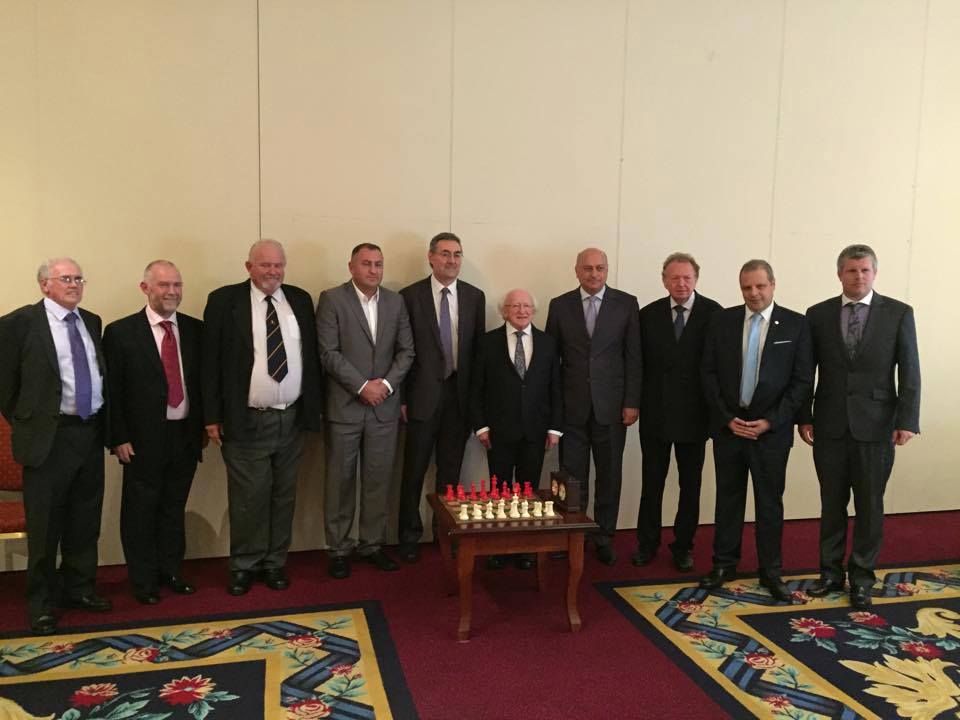 Glorney Gilbert International is a team event that has been running since 1949, and has a long and varied history.

Participating federations are Engand, Ireland, Scotland and Wales, which will be competing in 4 tournaments: Glorney Cup, Gilbert Cup, Robinson Cup and Stokes Cup. 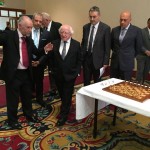 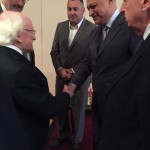 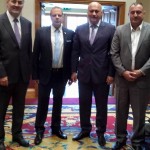 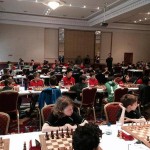