Vienna was the Mecca of the senior chess for the past nine days, during the European Senior Team Chess Championship 2015. The hall of the hotel Airo hosted 42 teams from 14 European countries with total 197 chess players who competed for this prestigious title.

Sankt Petersburg showed its class from the very start of the tournament and convincingly triumphed with 16 match points, ahead of Israel (14 MP) and Russia (13 MP). Remarkably, St. Petersburg stays unbeaten not only as a team but also as individual players. Their perfect record is 11 wins, 25 draws and no defeat. The women’s category was won from the Russian women’s team ahead of Germany and Austria, who won silver and bronze respectively. 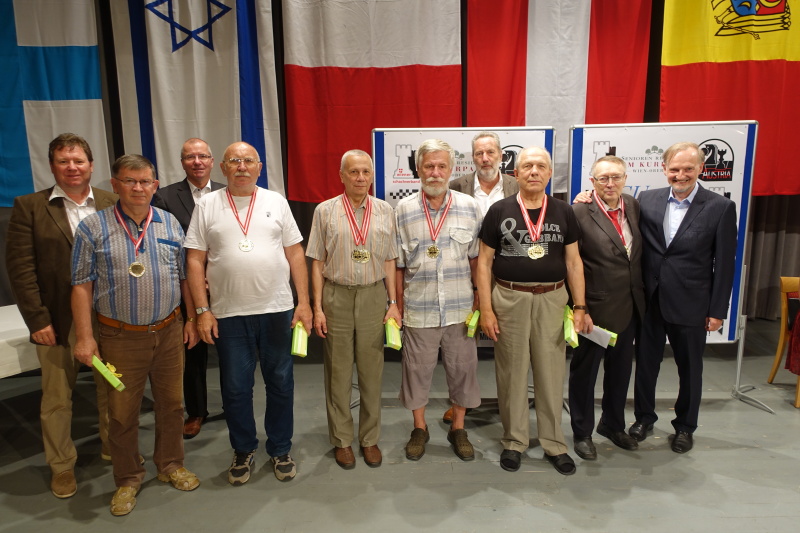 Strange enough, the start from St. Petersburg was not perfect. Already in the second round the team Vienna 75+ managed to score a sensational 2:2 against the favourite. However, it remained the only even match of the Russians until the final round. In the 6th round, St. Petersburg defeated a direct opponent Israel with 2.5-1.5 and their serious tournament ambitions, and the decision for the title fell in the penultimate round, in a direct duel between St. Petersburg and the Russian National Team. St. Petersburg won with 2.5-1.5, and the title was already in their hands. The victory point was brought by IM Vadim Faibisovich against GM Evgeni Vasiukov on the top board. In the final round St. Petersburg made a quick draw against Russia’s women to ensure the European title. More quickly Italy and Israel shared the points, securing the Israel team the second place. Russia grabbed the bronze with a 3.5-0.5 victory over Eppingen. 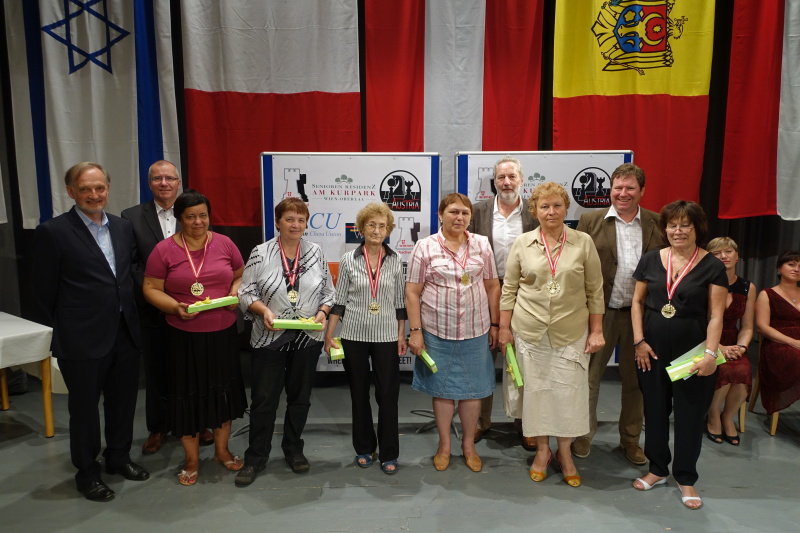 The Austrian National Team finished the tournament with 12 points behind the Schachfreunde Leipzig and Italy at the 6th place. The best result was achieved by Hans Singer who gained 7 points out of 9 games, which brought him the second prize on the 4th board. Georg Danner (5.5 /9), Kurt Petschar (5/9) and Karl Janetschek (4.5/9) completed the good team result. The other teams from Austria made the following results: 11th Austria 2, 17th Lower Austria, 25th Vienna 75+, 28th Styria, 29th Vienna, 31st Vorarlberg and 37th Austria women. The oldest team, Vienna 75+, held up well and achieved balanced three victories, three draws and three defeats. The 88-year-old Adreas Dückstein, the oldest participant of the tournament played in the team. He scored a positive result – 4.5 points out of 8 games.

The best tournament performance was made by Vladimir Karasev from Petersburg, with a performance of 2476. He won the individual prize on the third board. The other prizes went to Palermo Carlos Garcia (ITA, board 1), Yuri Balashov (RUS, board 2), and Nikolai Pushkov (Russia, Board 4). 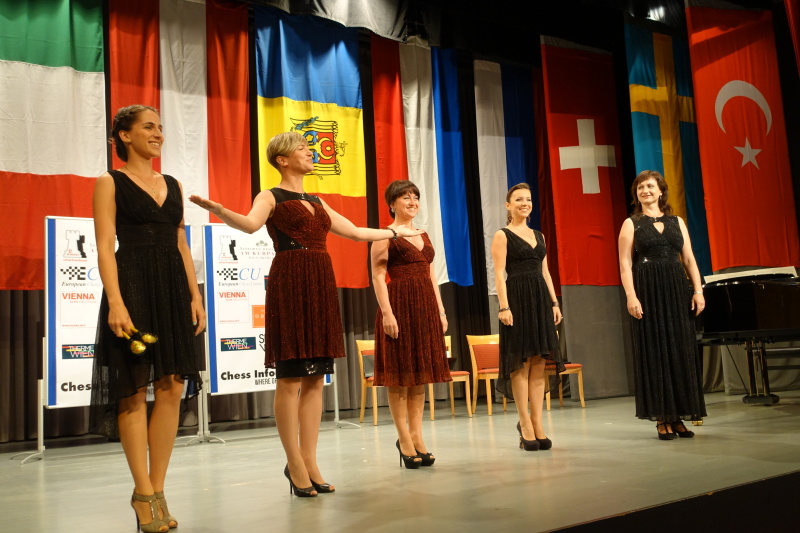 “In particular, the side events offered were exemplary and highly liked by the participants,” said Mr. Jordan. Four singers and a woman pianist from Belarus provided the musical accompaniment of the closing ceremony that will surely be long reminded by many present. 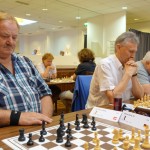 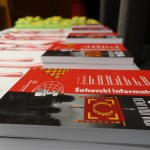 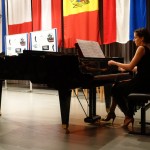 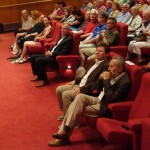 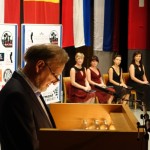 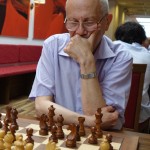 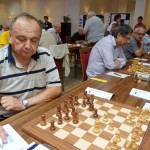 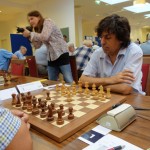 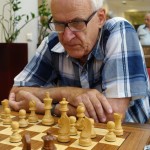 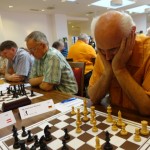 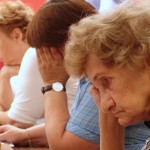 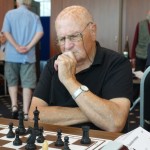