Teams of Germany in Boys group and Estonia in Girls group won the European Youth Team Chess Championship 2015, which was held in Karpacz/Poland, 12-20 July, 2015.

Germany defeated Hungary 2 in the final round, and tied for the first place with the team of Israel, but thanks to the better tie-break, Germany grabbed the gold. The third place went to Czech Republic, who were the leaders before the penultimate round, but lost to Israel and had to satisfy with the bronze. 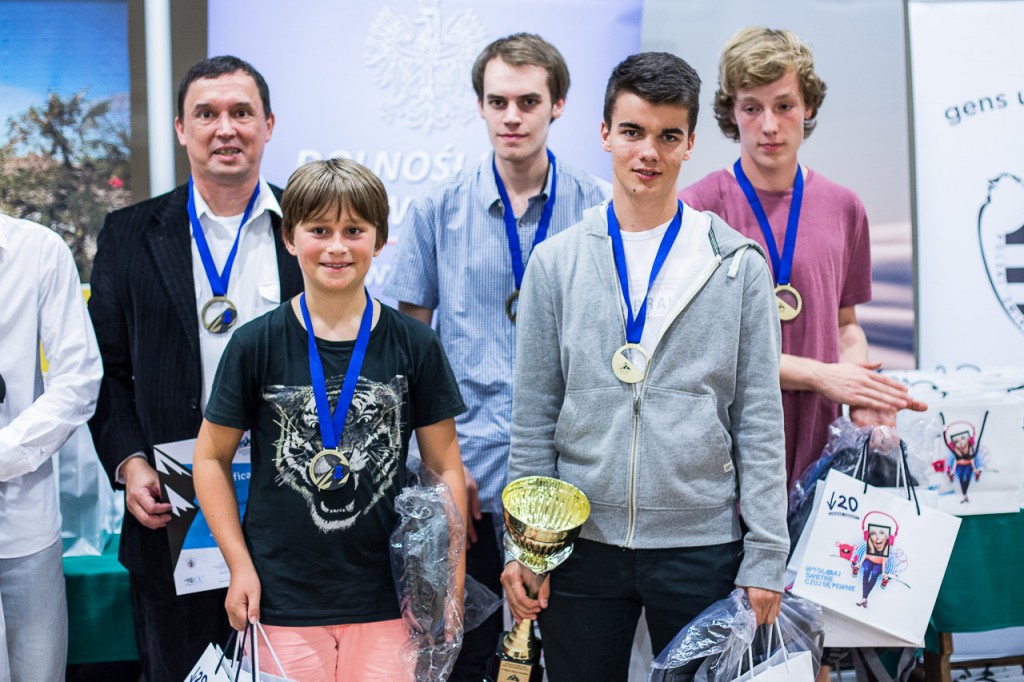 Members of the winning team are:

In Girls section the Estonian team was among the leaders through almost whole tournament. They finally triumphed with 11 match points, ahead of representatives of the host, Poland 1 and Poland 2, who got silver and bronze respectively.

WIM Mai Narva (2252, 5 points) and Margareth Olde (1948, 5.5 points) played a solid tournament, lost only one match against Poland 1 and drew with Slovenia B in the final round, which was enough for the title. 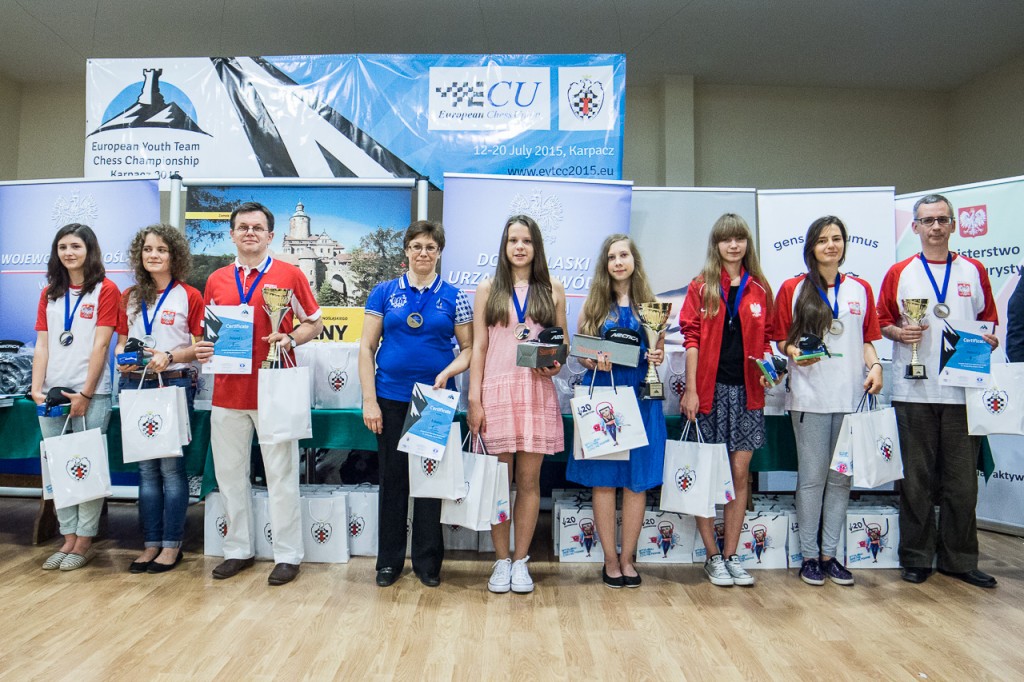 The Championship was played according to the Swiss System in 7 rounds, with the time control 90 minutes for 40 moves, followed by 30 minutes for the rest of the game + 30 seconds increment per move, starting form move one. 14 teams in Boys, and 10 teams in Girls section took part in the event. The Chief Arbiter was IA Tomasz Delega.

The Championship was organized by the Polish Chess Federation, under the auspices of the European Chess Union, and Mr. Bronisław Komorowski, President of the Republic of Poland. 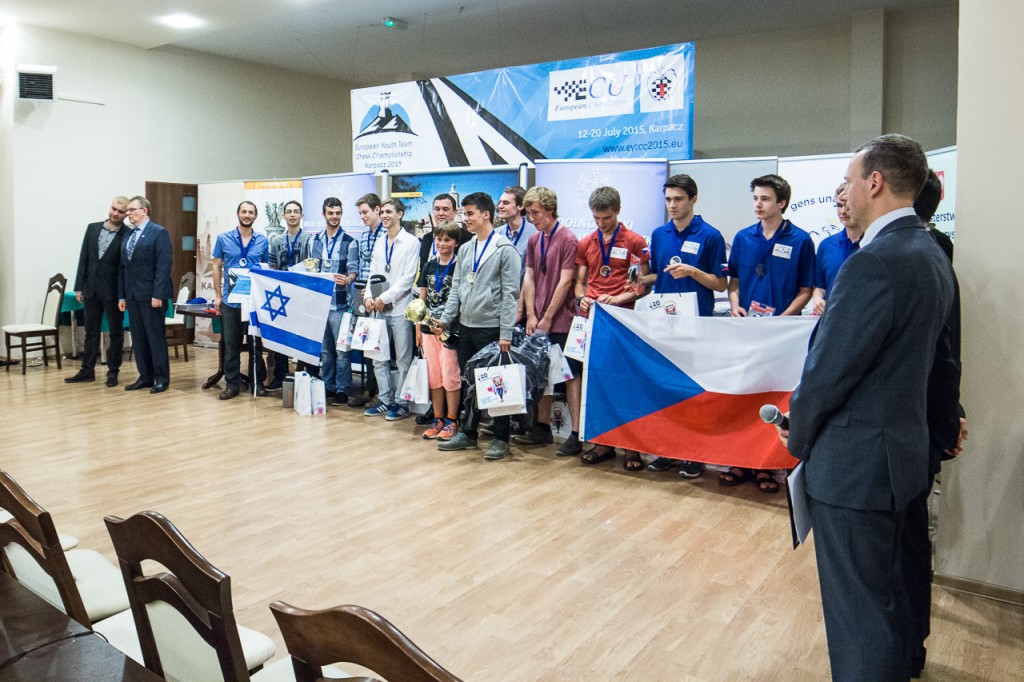 The official venue of the Championship was the Nowa Królowa Karkonoszy in Karpacz. 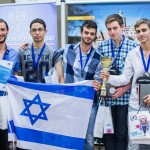 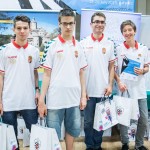 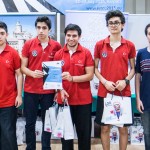 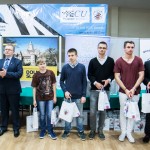 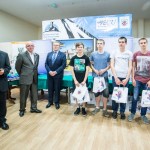 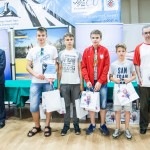 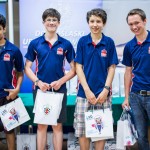 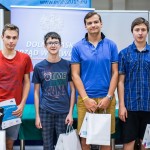 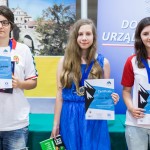 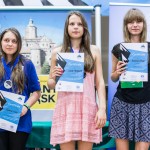 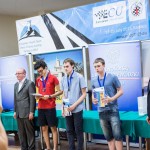 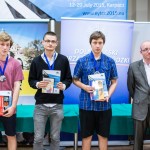 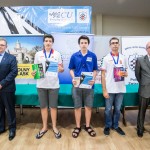 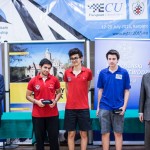 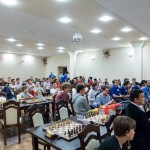 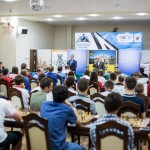