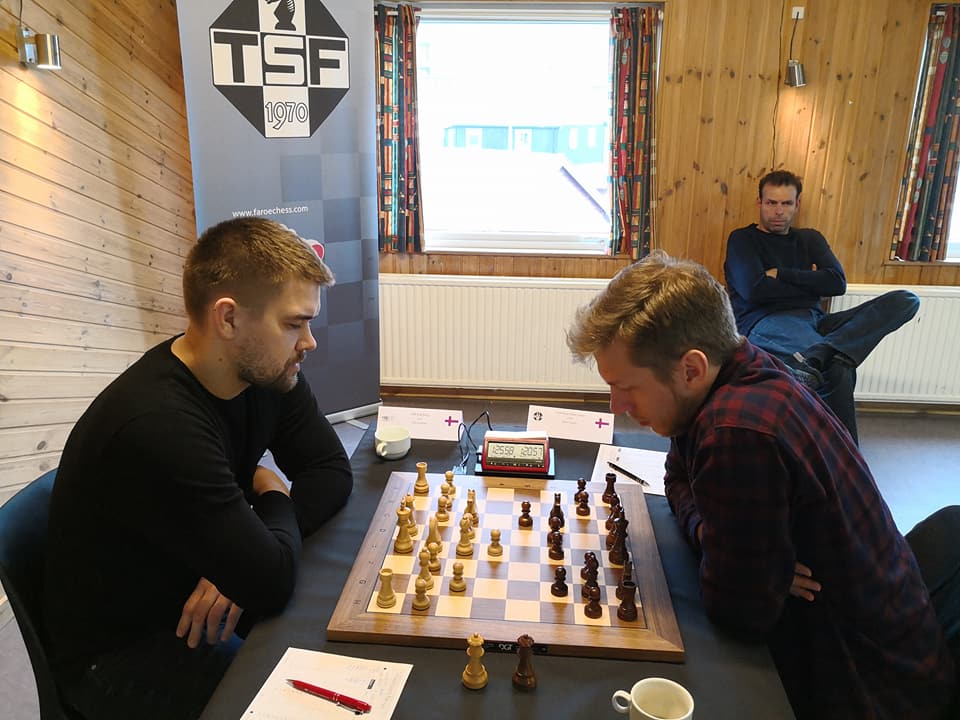 For GM Efimov Igor, draw in the 9th round was enough for taking the silver medal with score of 7 points. Third place went to IM Berend Fred (LUX, 2357) with 6.5 points. 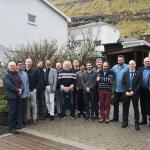 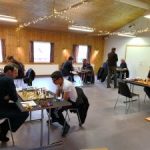 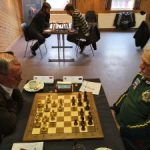 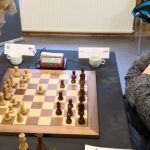 The event was played as a Robin-round event in 9 rounds, with participation of 10 players, with time control of the event: 90 minutes for the first 40 moves, followed by 30 minutes for the rest of the game with an increment of 30 seconds per move from move one.

The total prize fund of the event was 4.500 EUR, with 2.000 EUR reserved for the Winner of the Championship. 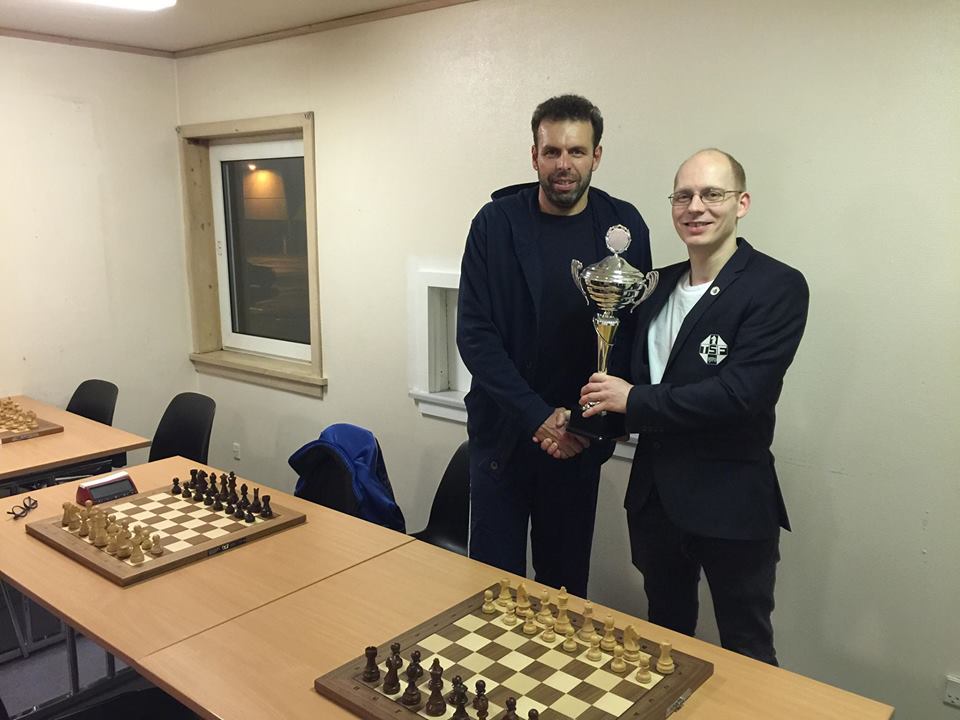