Teams of Italy and Russia triumphed at the European Senior Team Chess Championship 2018, in categories 50+ and 65+, respectively. 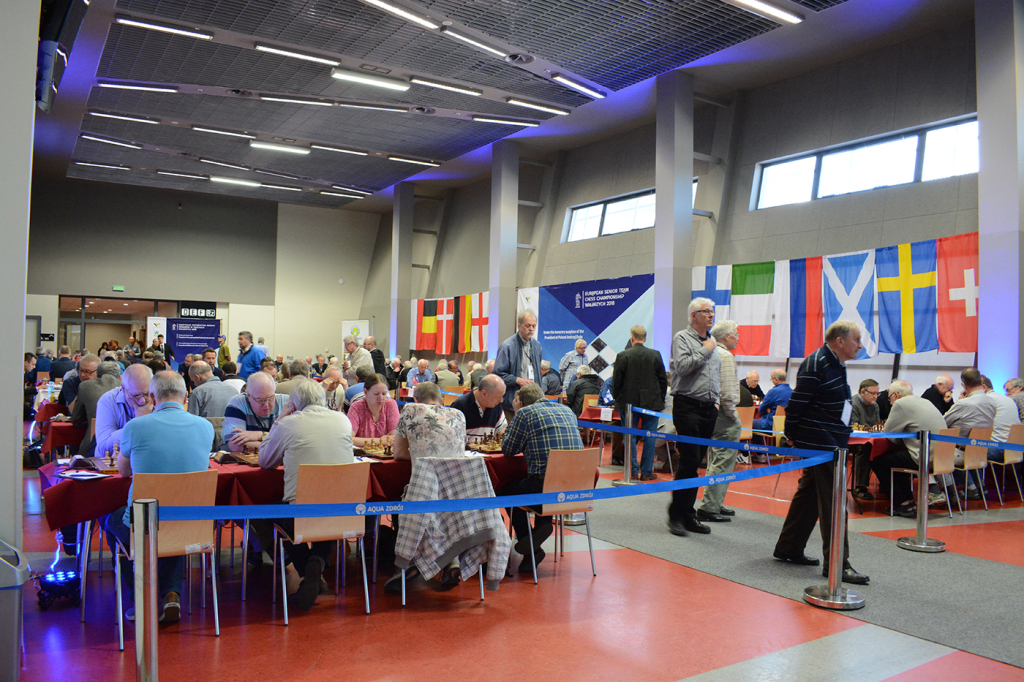 In section 50+, top seeded Italy dominated at the event and stood on the throne with perfect result, and 9 consecutive victories. Even though draw in the last round was enough for reserving the first place, Italy stayed invincible until the end of the Championship. Members of the winning team are:

Silver went to Russian Women team, who suffered only one lost, in the very intense match played against Winners, while Belgium VCF team took the third place with 13 match points. 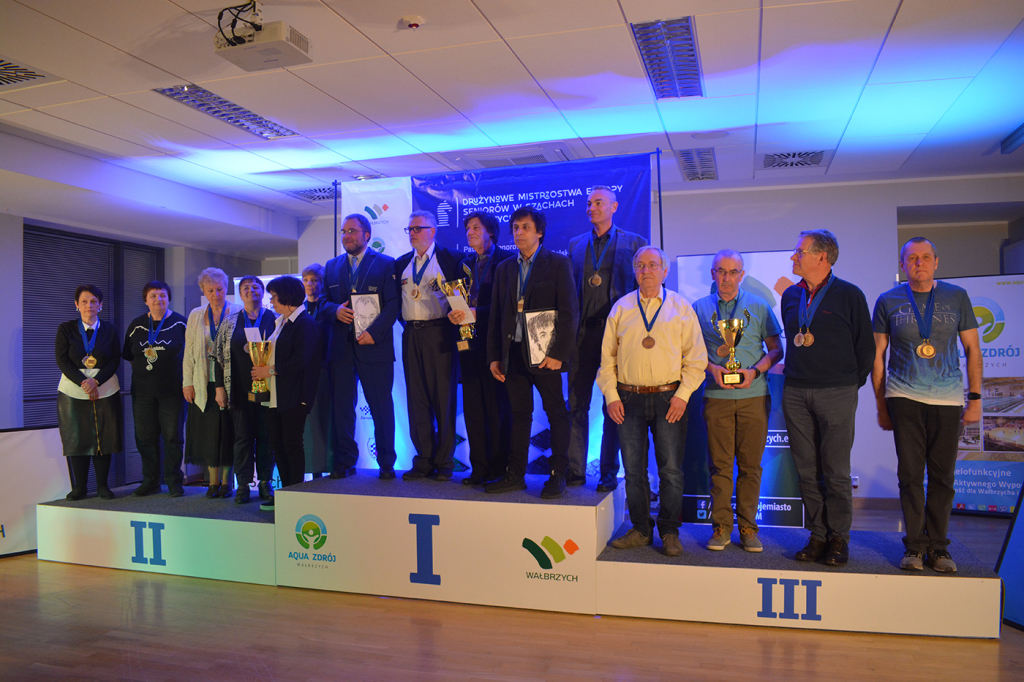 The Champion of the 65+ category wasn’t questioned in the last round, since Russian team secured the gold with a round to spare. Russians finished the event unattainable with all the triumphs and perfect 18 match points. Members of the team of Russia are:

Germany ended second with 15 match points, while bronze came to the first team of Sweden with 12 match points. 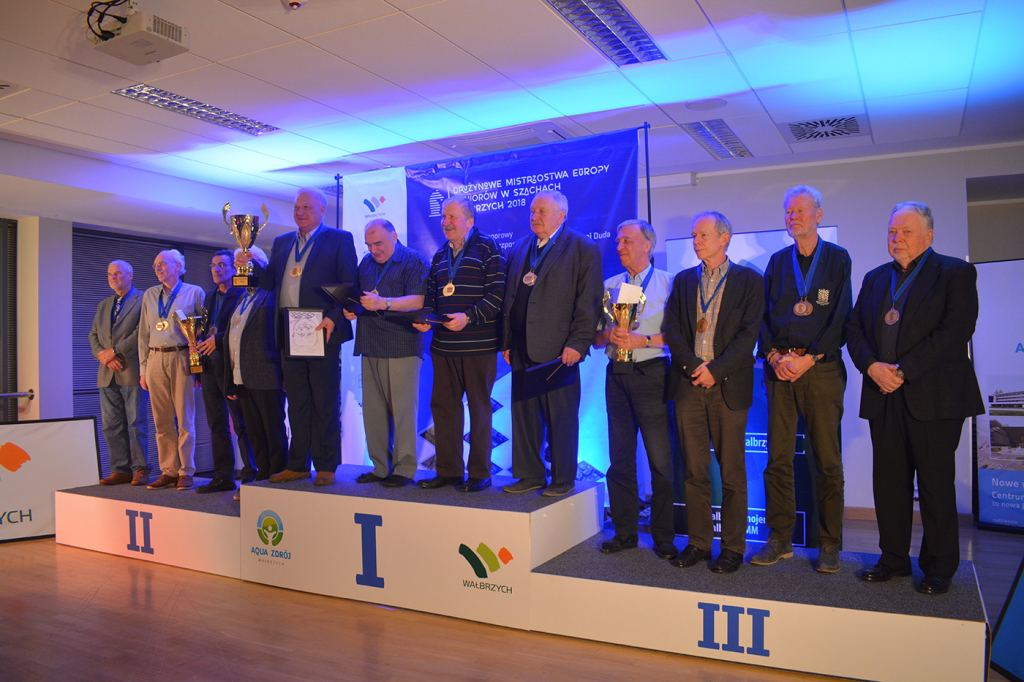 Top 3 winning teams of each category were awarded with trophies and medals, while the best individual board players were rewarded with additional prizes. 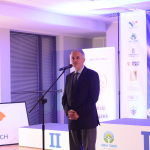 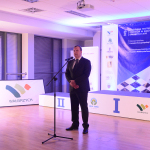 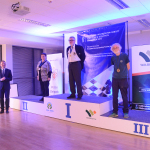 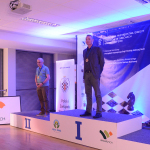 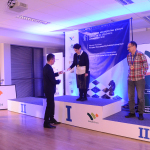 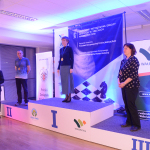 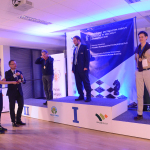 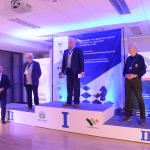 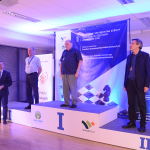 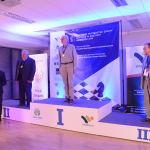 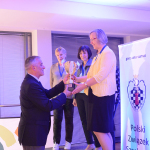 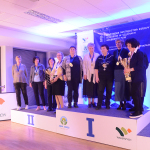 The event was organized by Adolf Anderssen Foundation (Fundacja im. Adolfa Anderssena) under the auspices of the European Chess Union.