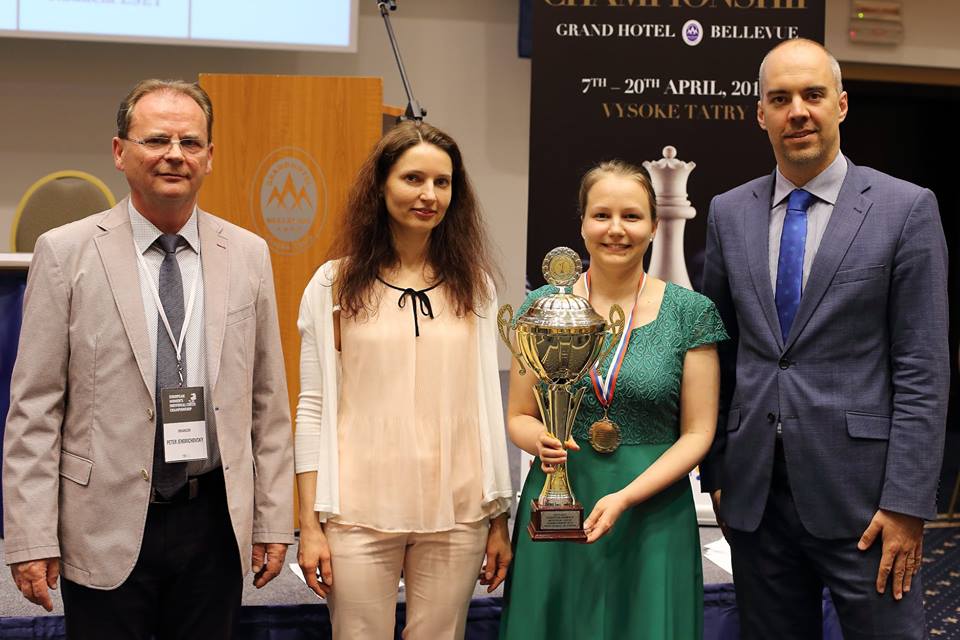 Valentina Gunina reached an impressive result of 9 points out of 11 games, without a lost game, to be the whole point ahead of the first runner-ups and to achieve the title of European Women Chess Champion for the third time in her career (2012, 2014, 2018). 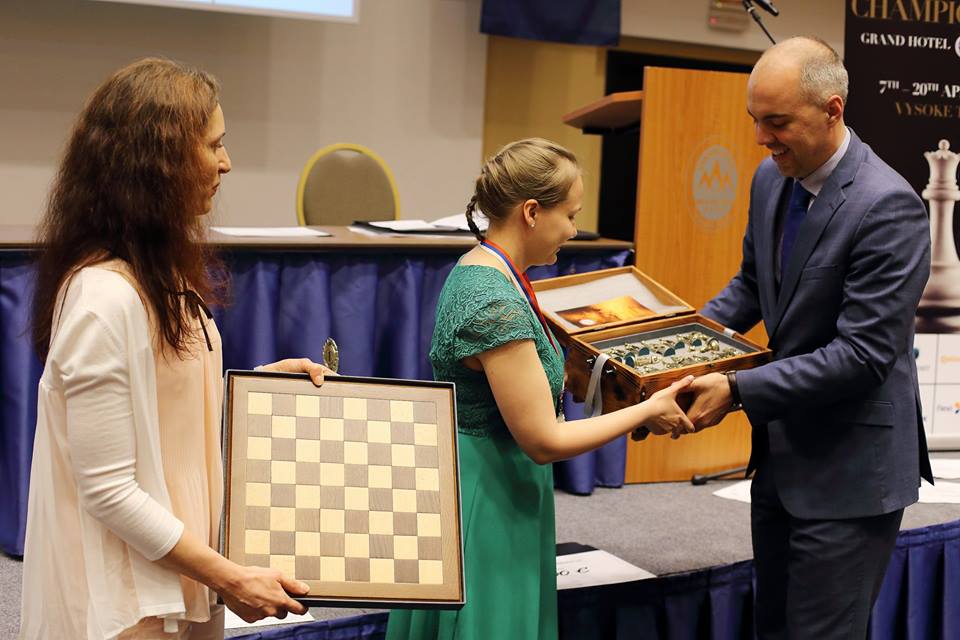 Seven players tied for the second place, each with 8 points. According to the tie-break criteria, silver medal went to Dzagnidze Nana (GEO, 2507), the Winner of the Championship in 2017, while Ushenina Anna (UKR, 2422) took the bronze medal and the third place. 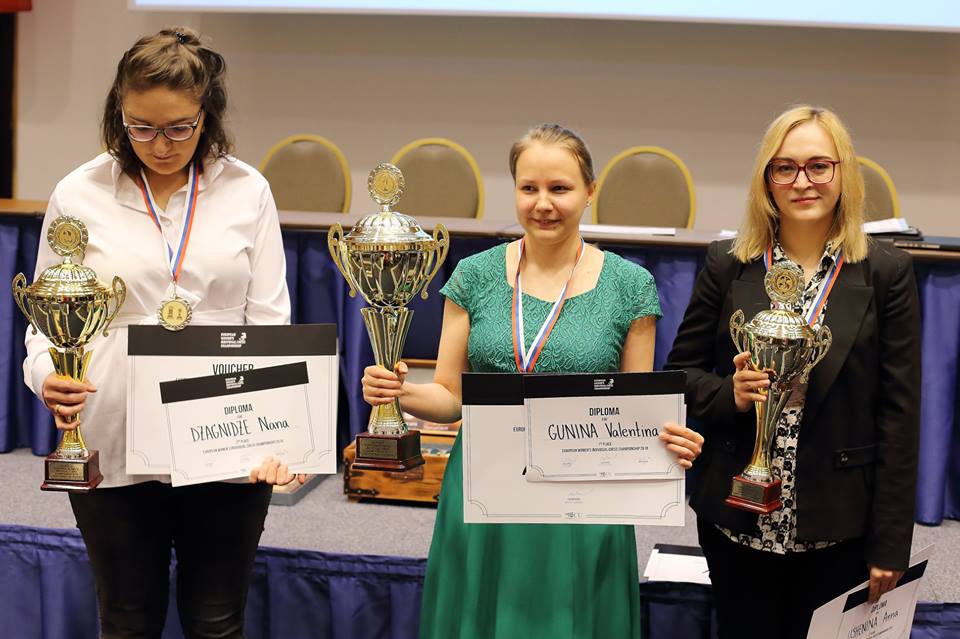 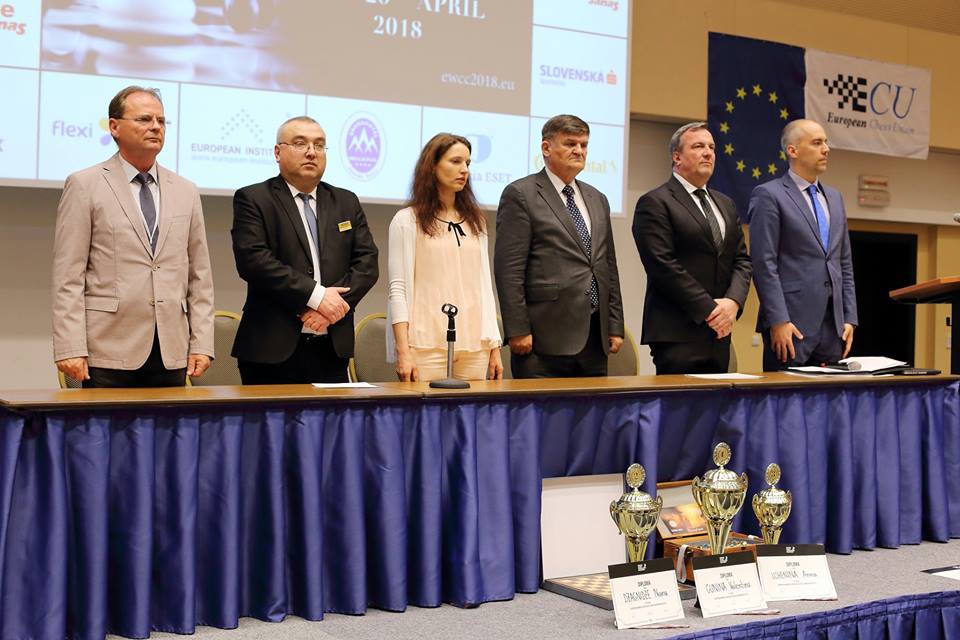 19 players achieved the international FIDE title norms and the list of the players is available here, while 14 players qualified for the next cycle of the World Women’s Chess Championship and the list is available bellow (graphic @EuropeEchecs). 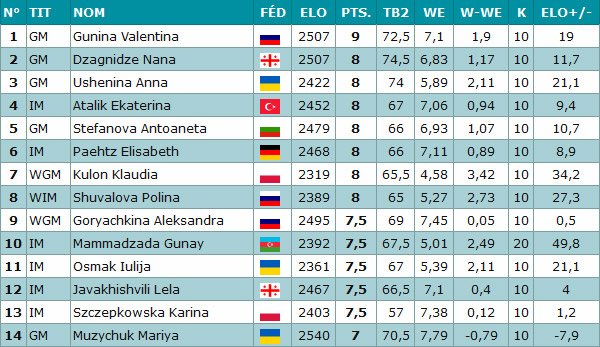 The Championship was played in 11 rounds, Swiss system, in accordance with the ECU Tournament Rules and FIDE Rules of Chess with time control 90 minutes for 40 moves plus 30 minutes for the rest of the game with an increment of 30 seconds per move, starting from the move one. 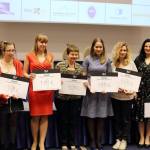 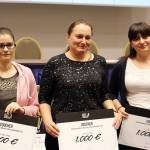 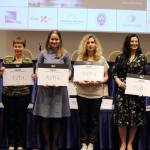 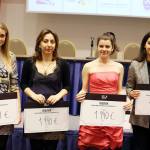 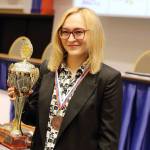 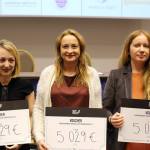 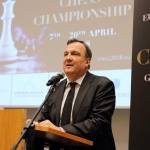 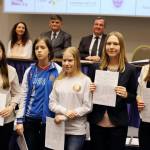 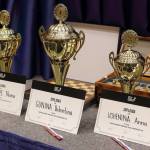