GM Natalia Zhukova (UKR 2456) defeated the leader IM Nino Batsiashvili (GEO 2473) in the direct encounter and took the sole lead with one round to go.

Round 10 of the 16th European Individual Women’s Chess Championship 2015 in Chakvi was marked by the clash of the leader and Georgian hope Batsiashvili and former European Champion Ukrainian Zhukova. Zhukova started agressively and chose Benko Gambit and it seemed Batsiashvili didn’t expect it, as she made couple mistakes and got into bad position. Later on Batsiashvili had to give up the exchange and it was only a technical matter for Zhukova to celebrate the victory and grab the lead one round before the end. 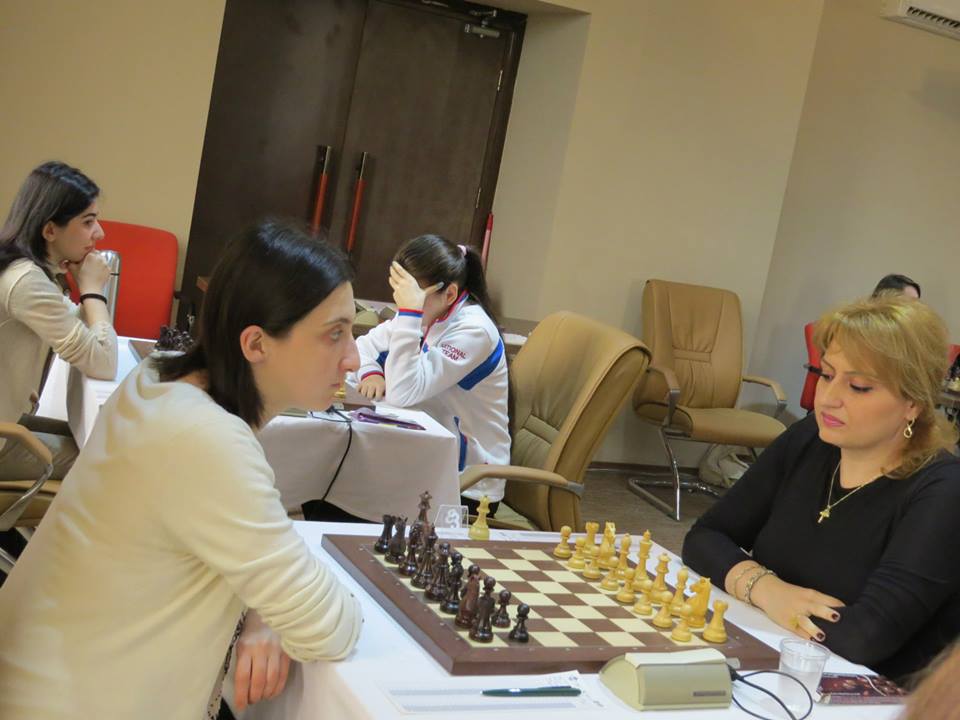 GM Elina Danielian (ARM 2458) achieved a very important victory against IM Salome Melia (GEO 2452) which brough her to sole third place, thanks to the draw between WGM Olga Girya (2479) and IM Marina Guseva (2391) in all Russian duel. 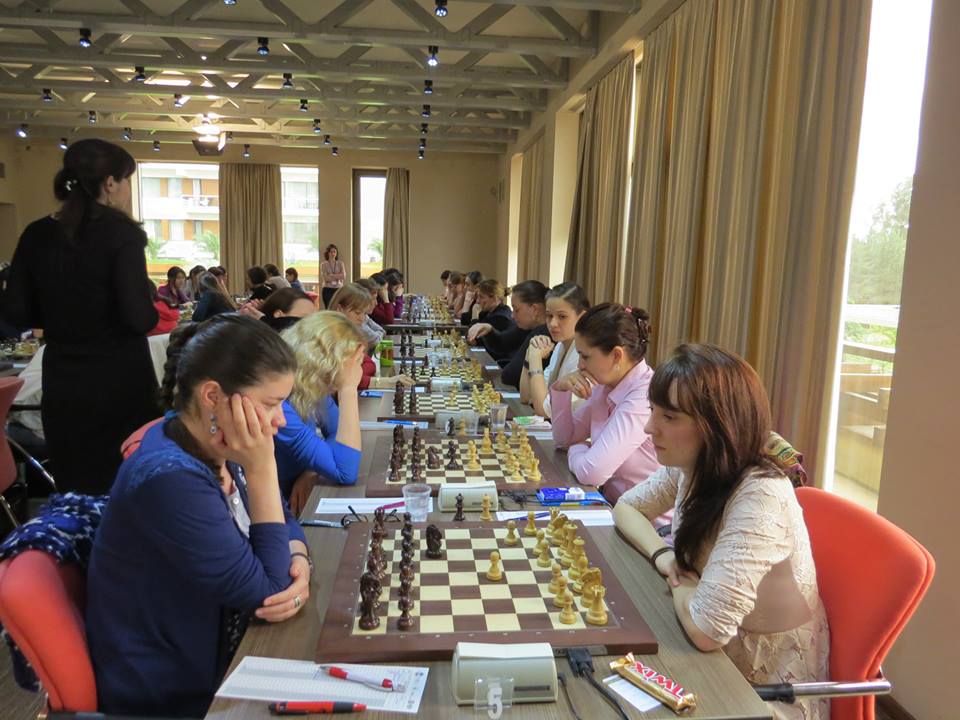 Top pairings of the last 11th round are:

Zhukova vs Danielian, Goryachkina vs Batsiashvili, Socko vs Girya, Guseva vs Gaponenko, Hoang vs Kashhlinskaya, Khotenashvili vs Paehtz, Melia vs Savina, Bodnaruk vs Atalik, etc. 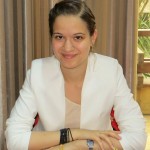 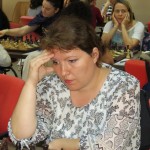 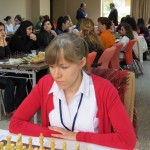 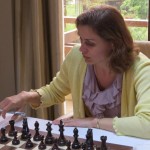 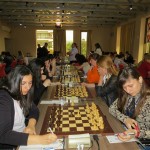 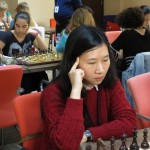 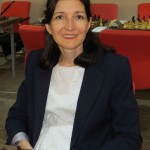 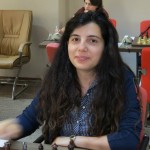 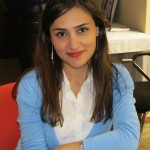 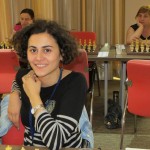 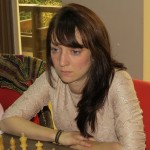 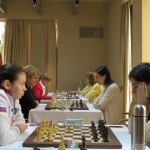 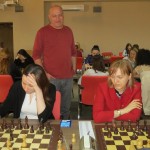 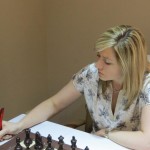