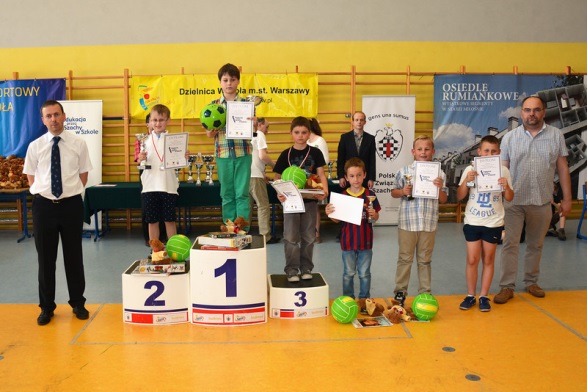 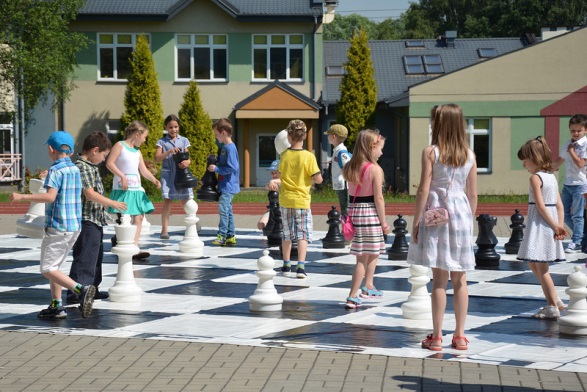 The project grew out of the need to increase primary mathematical skills. Playing chess improves logical and analytical thinking, problem solving skills, development of spatial orientation, concentration and many others. Through chess we try to support intellectual, social and emotional development of children. Due to the expected positive impact on children’s education process, as well as providing teachers innovative and efficient tools for daily work with students project  gained acceptance by the Minister of  National Education. 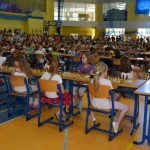 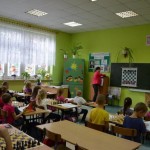 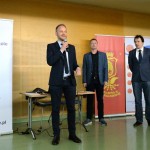