Ukrainian Grandmaster Natalia Zhukova (2456) became the 16th European Women’s Champion, after she defeated GM Elina Danielian (ARM 2458) in the final round of the European Individual Women’s Chess Championship 2015 in Chakvi. 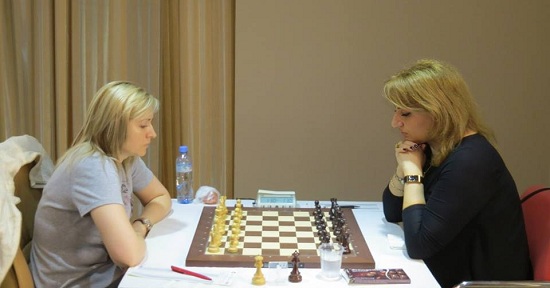 This is the second title for Zhukova, as she won the 1st European Individual Women’s Championship in 2000, also held in Georgia.

Silver medal went to Georgian hero IM Nino Batsiashvili (2473) who was leading until the very end of the tournament, and was stopped by the winner herself. Batsiashvili defeated WGM Aleksandra Goryachkina with Black and finished sole second with 9 points.

Bronze went to IM Alina Kashlinskaya (RUS 2423) with 8 points. She was one of the players from the group with 7 points, as well as GM Monika Socko (POL 2467), WGM Olga Girya (RUS 2479), IM Marina Guseva (RUS 2391) and IM Inna Gaponenko (UKR 2391). Kashlinskaya defeated 2013 European Champion GM Hoang Thanh Trang (HUN 2472) in the final round and jumped to the third place thanks to the draws of her colleagues. 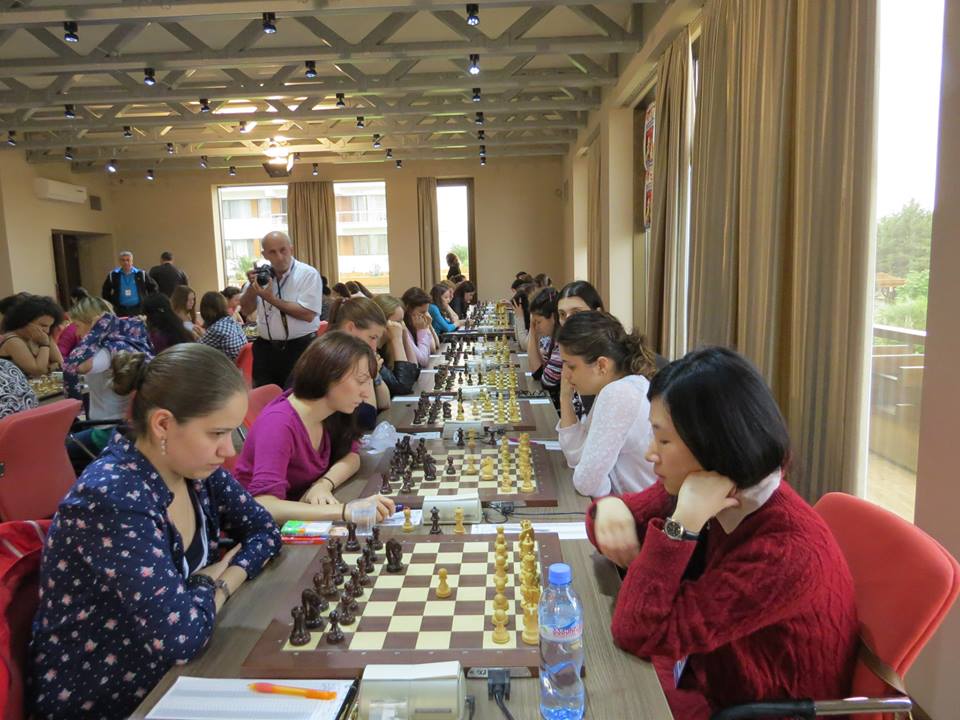 The 16th European Individual Women’s Chess Championship was held  in Chakvi/Georgia, 18th to 30th May, 2015, in the hotel “Oazis Palace Chakvi”.

The Championship is organized by the government of Georgia, government of Adjarian Autonomous Republic and Georgian Chess Federation under the auspices of European Chess Union. 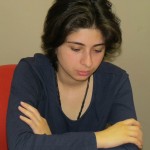 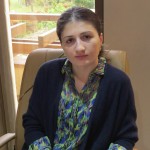 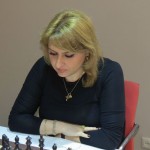 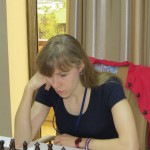 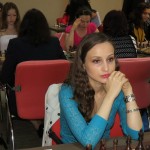 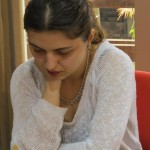 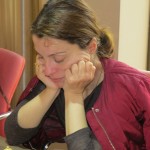 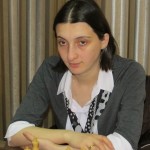 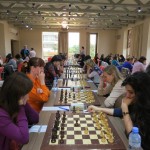 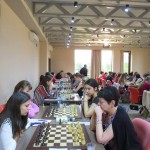 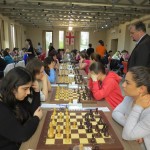 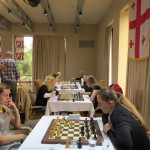 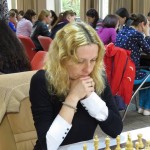 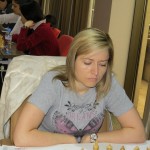 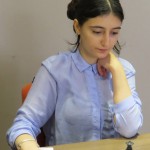