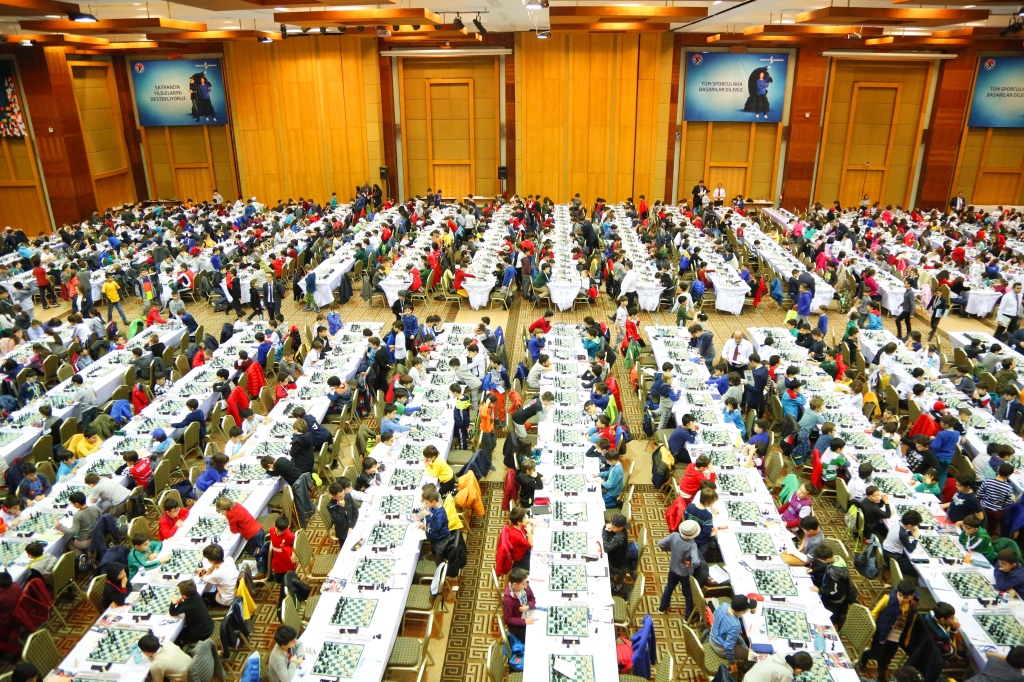 The Championships are hosting over 2.810 players and more than 7000 people in total (players, parents, arbiters, trainers and officials) from all 81 provinces of Turkey making this event yet another record breaker: the largest chess event in Turkey and even one of the biggest in the world.

Turkish Cadet and Youth Championships have a special format, which contains separate tournaments for all age groups from U7 to U18, adding up to 24 different tournaments in total at the same time. 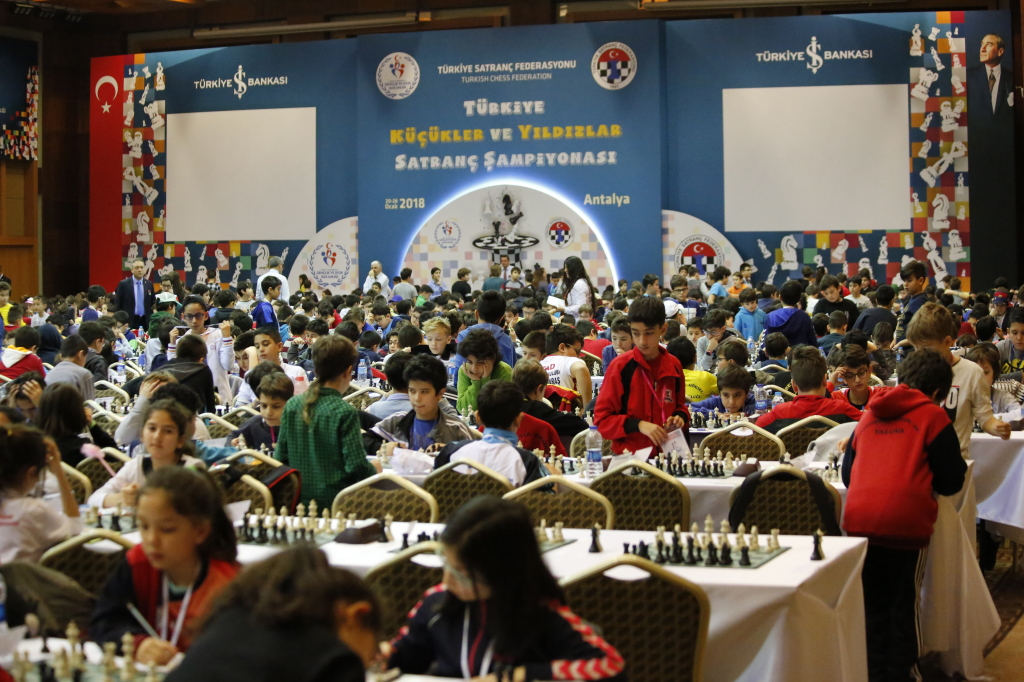 The opening moves were made by President of the Turkish Chess Federation, Gulkiz Tulay, and by Members of Board. 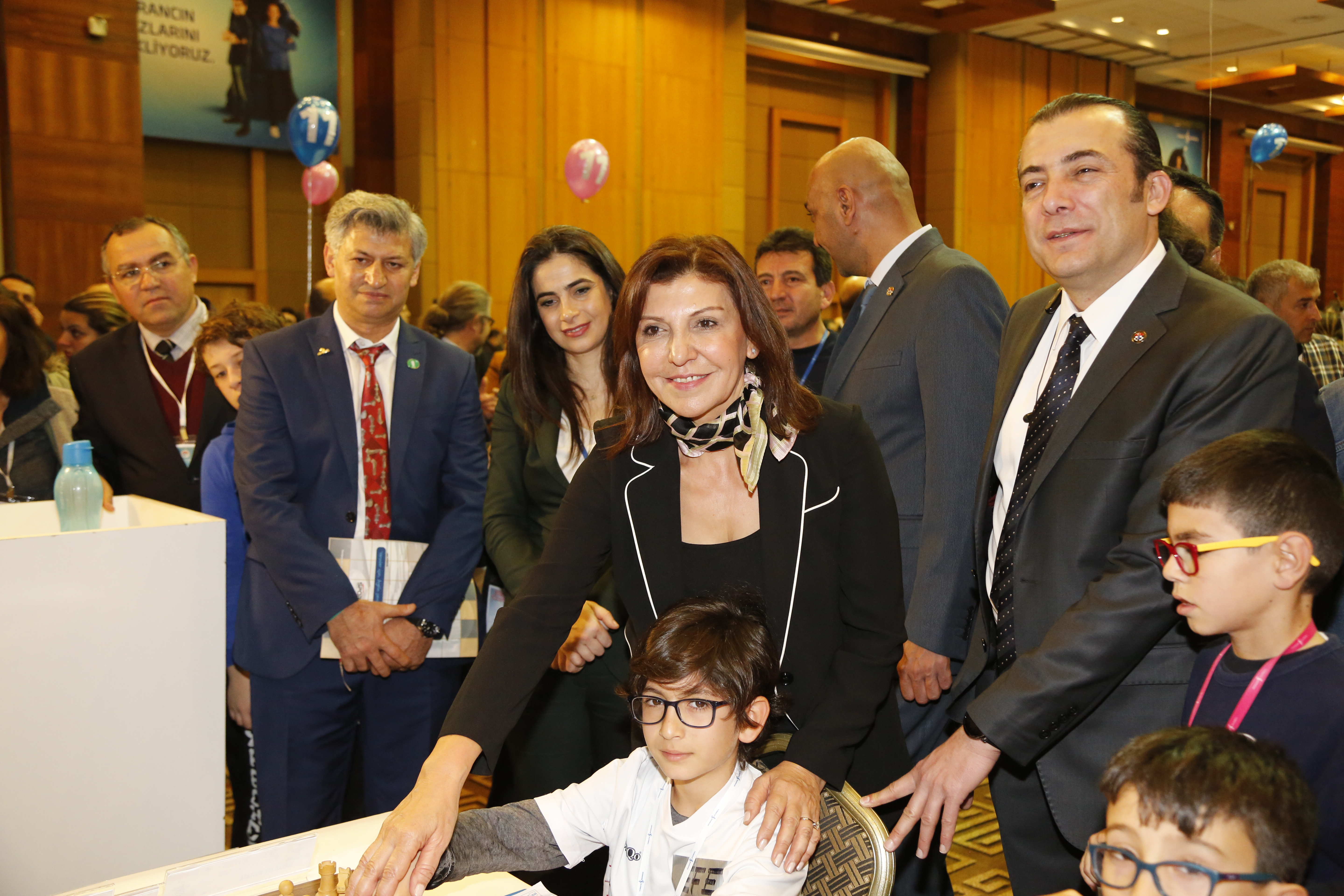 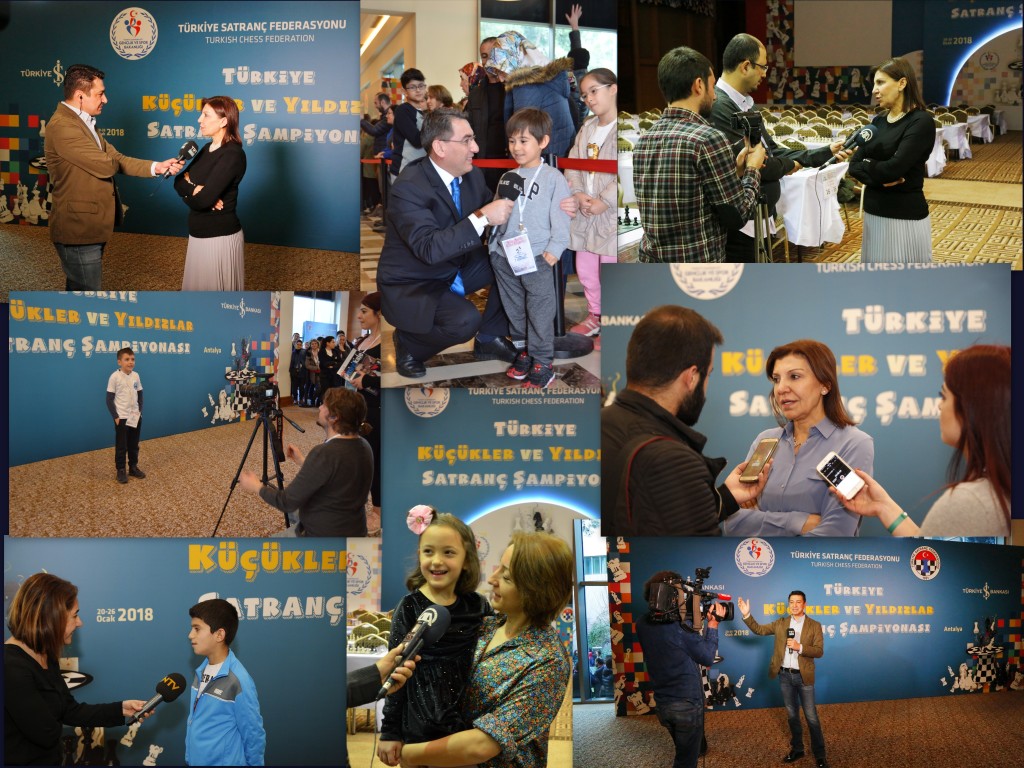 In her closing speech Mrs. Tulay, the President of Turkish Chess Federation, specified that the number of participants in Youth and Veteran Championships increases each year, making this festival a candidate for the biggest sports event in Turkey. Tulay said:

“Our investments in young talents and infrastructure have made Turkish chess stronger. We have grown thanks to the projects in this area and that is the secret to our successes. Especially after 2012 we have started to reap the fruits of our investments and strategically right moves realized together with our main sponsor’s Is Bank. The numbers of licensed players, our organizational successes in international arena, the historical achievements of our players and national teams and that Turkey has come to be reputed as a chess country show that a bright future awaits Turkish chess. Our young masters will surely become grandmasters in future and will write Turkey’s name in golden letters in world chess history”

After the Youth Championships, 293 players have earned the right to be in the pool of players for the national team, meaning that they’ll be entitled to join the camps and trainings organized by TCF, aimed at the development of young talents.

Press release can be downloaded bellow or here. 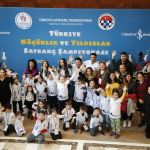 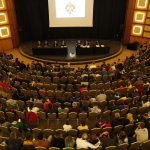 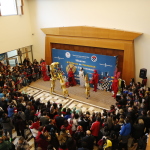 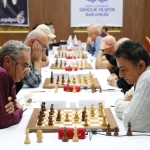 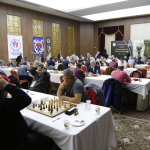 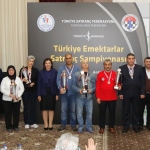 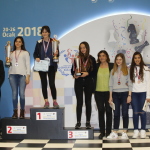 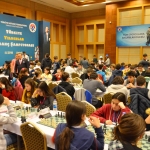 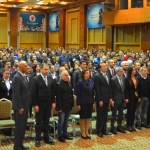 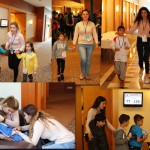 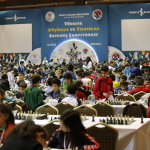