The Gala Opening Ceremony of the event took place on Saturday, 30th of March, with attendance of the executive chief of Shamkir region, Alimpasha Mammadov, the Minister of the Youth and Sports, Azad Rahimov, the vice-president of FIDE and SOCAR, the sponsor of the event, Mahir Mammadov, the father of Vugar Gashimov, Gasim Gashimov, and Azerbaijan Chess Federation representatives. After the ceremony, the drawing of lots took place in the same venue. 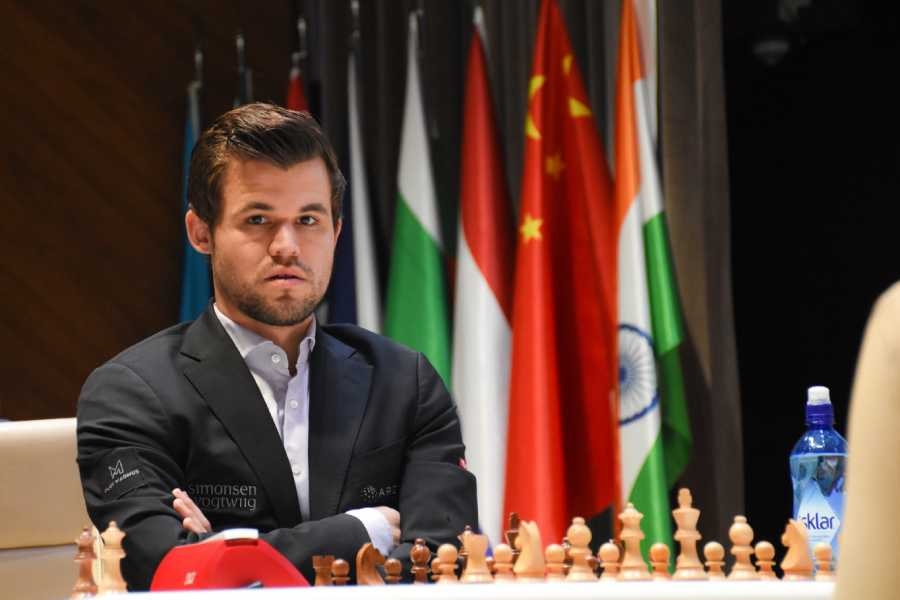 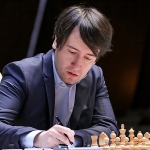 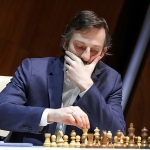 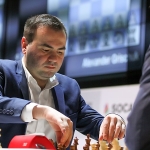 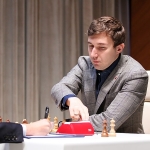 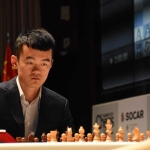 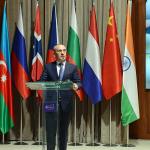 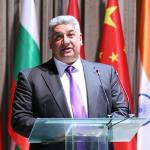 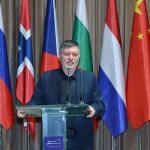 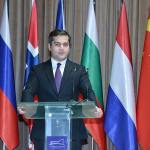 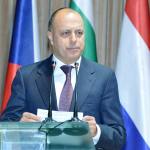 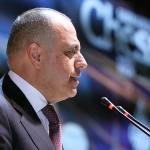 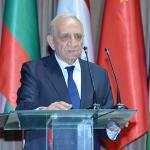 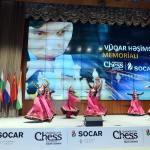