We witnessed yet another day of high-quality, exciting chess at the Laugardalshöll in Reykjavik today and both Russian teams were able to maintain their lead.

In the open section, all the top boards were very close affairs, as can be told by the fact that the 6(!) first matches all ended in a 2.5-1.5 score. In the top clash of the day, Russia edged out Georgia, as Nepomniachtchi’s first loss (against Pantsulaia) was compensated by victories from Tomashevsky and Jakovenko. 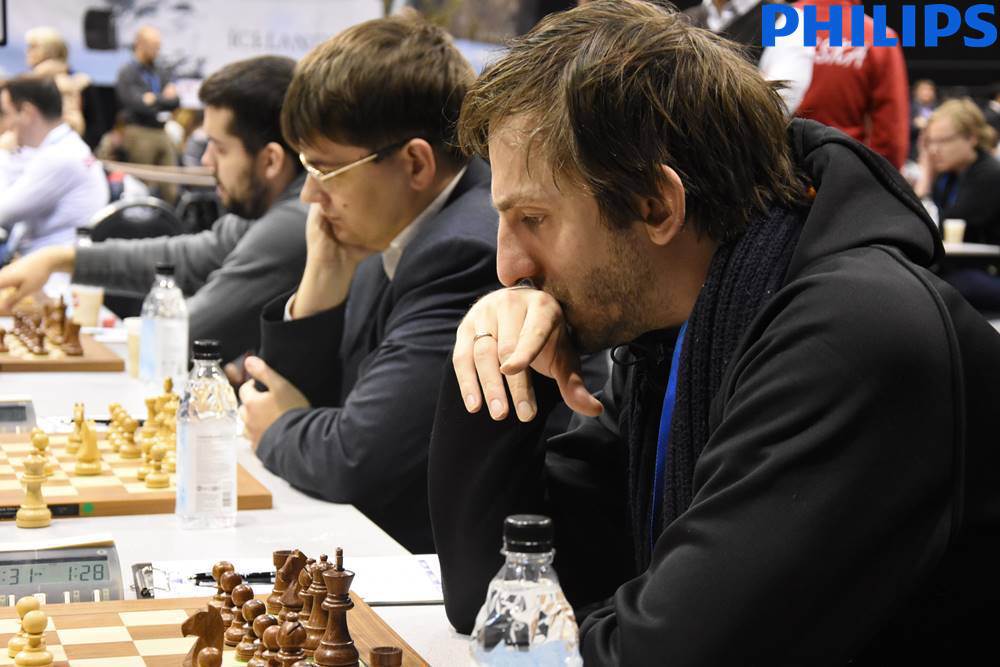 On board 2, France created the upset of the day as they overcame second seed Ukraine, with Fressinet deciding the match in their favour by beating Eljanov.

On board 3, title defenders Azerbaijan beat the Netherlands, thanks to a victory by Naiditsch against Ivan Sokolov. While on board 4 Armenia overcame Germany, board 5 saw a victory by Hungary against Norway, but World Champion Magnus Carlsen won his first game of the tournament against Peter Leko.

After 6 rounds, Russia is still in the sole lead with 11 points, but they are closely followed by France on 10 points and by Azerbaijan on 10 points. Tomorrow France will challenge Russia on the top board, while Latvia takes on Azerbaijan.

In the women’s section, the top board clash between leaders Russia and title defenders Ukraine kept all its promises, as despite ending in a 2-2 draw, the match featured four decisive results! Indeed, all players with the white pieces managed to win their games: Mariya Muzychuk and Zhukova for Ukraine and Lagno and Goryachkina for Russia. 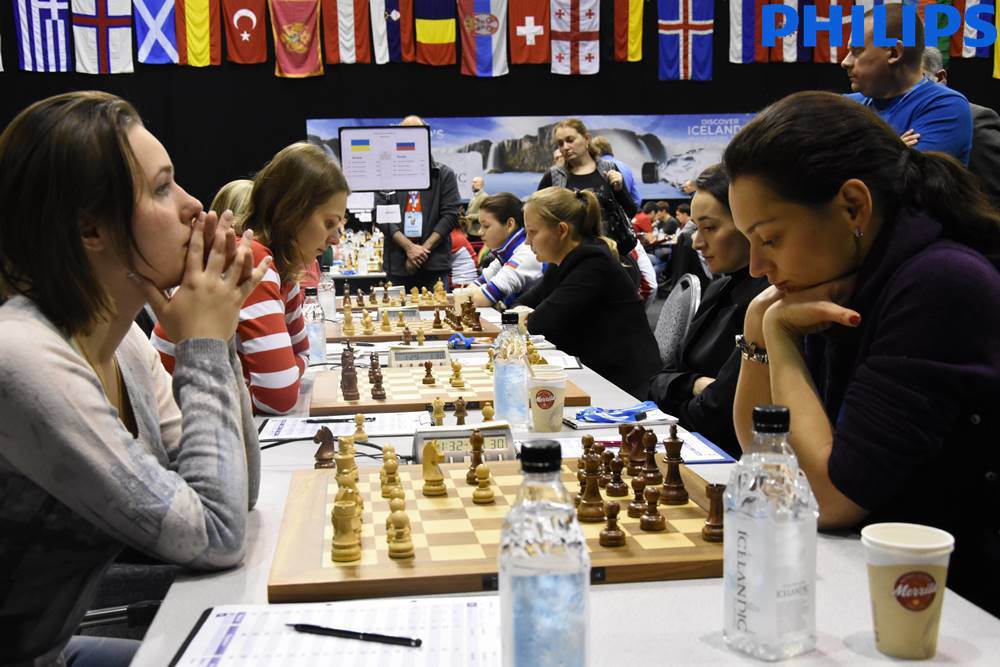 On board 2, Georgia overcame France by the smallest of margins, while the board 3 match between Romania and Serbia was another 2-2 draw with only decisive games. 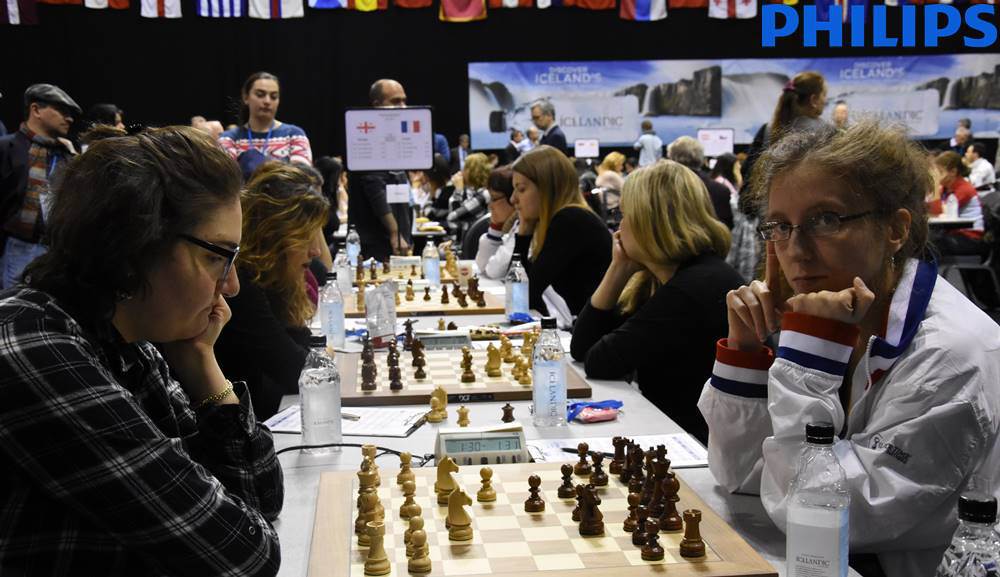 This means the standing is now very similar to the open section, as the Russian ladies lead with 11 points, and are followed by Georgia on 10 points and Ukraine as well as Hungary on 9 points.

In the 7th round, Hungary will take on Russia, while Serbia faces Georgia and Ukraine plays Austria. 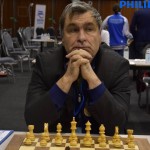 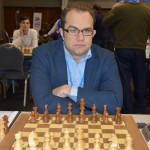 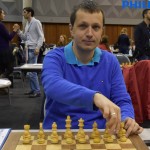 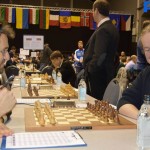 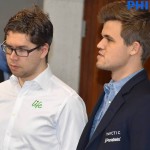 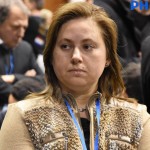 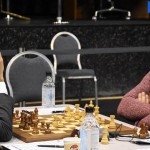 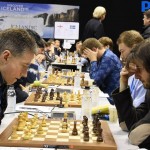 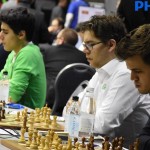 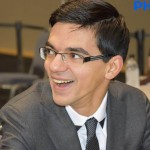 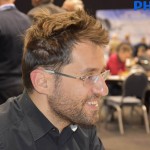 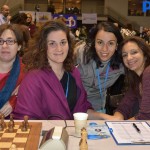