The strongest invitational tournament ever to be held in Israel will be hosted by the city of Ashdod, in collaboration with the Association of Chess Professionals (ACP) on December 7-10 during the Chanukah holiday.

The tournament is consisted of 3 stages of rapid games. The 12 players will be divided into two preliminary groups. The first two players in each group will qualify to the semi-finals. The final will be played on December 10th between the two semi-final winners for a first prize of 10,000 US$. The total prize fund is 41, 000 USD.

The organizing committee is chaired by Moshe Slav, chairman of the Israel Chess Federation and the Chief Arbiter is IA Victor Glatman. The games will be transmitted by the new Israeli technology of “Chess vision”. The official website will be available soon. Several accompanying events, lectures and simultaneous exhibitions, will be held too for the benefit of the visitors. 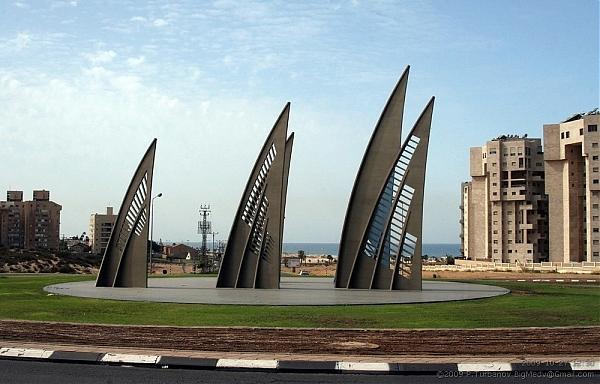 The city Ashdod is the sixth largest city in Israel, its largest port on the Mediterranean coast and an important regional industrial centre.

Ashdod chess club is one of the youngest Israeli clubs and yet it has already established its position among the country’s leading and most successful ones. The club was founded in 2003 by the education and sport department in the municipality of Ashdod, headed by Yehuda Frenkel and a group of Chess enthusiasts led by Moshe Slav.

12:00 Opening ceremony at the presence of the mayor Dr. Yechiel Lasri 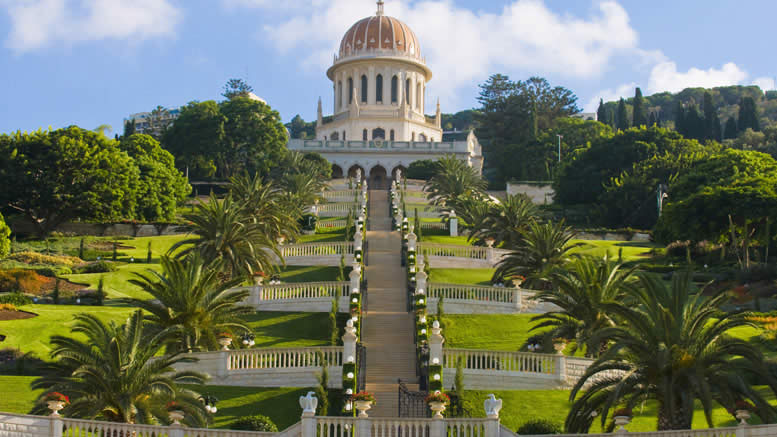 More information can be found on the links below