The main news of today’s 7th round is that in both sections the Russian teams not only managed to maintain their lead, they even further increased the gap to their closest pursuers!

In the open section, Russia managed to beat France by the narrowest of margins after a nice victory by Grischuk against Fressinet. Bacrot was pushing against Tomashevsky and Jakovenko against Tkachiev, but both games eventually ended in draws, as did Vachier Lagrave-Svidler on the top board. 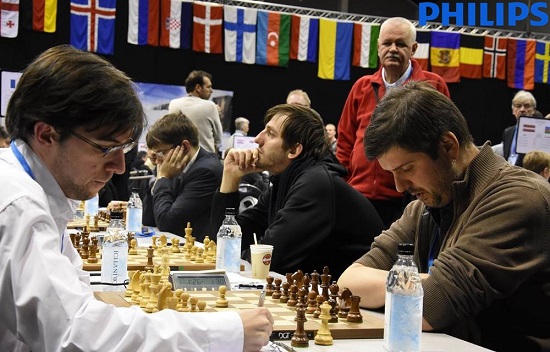 In today’s boards 2 and 3 matches we were treated to huge upsets, as Latvia held Azerbaijan to a draw and Georgia even beat Ukraine! In the 2-2 draw between Latvia and Azerbaijan, Kovalenko was the hero for the underdogs Latvia, as he defeated Radjabov with the black pieces. When boards 3 and 4 were drawn, it was all down to Mamedyarov to beat Shirov to equalise the match, and he managed to do so after 5 and half hours of play (in the second last game of the day to finish). 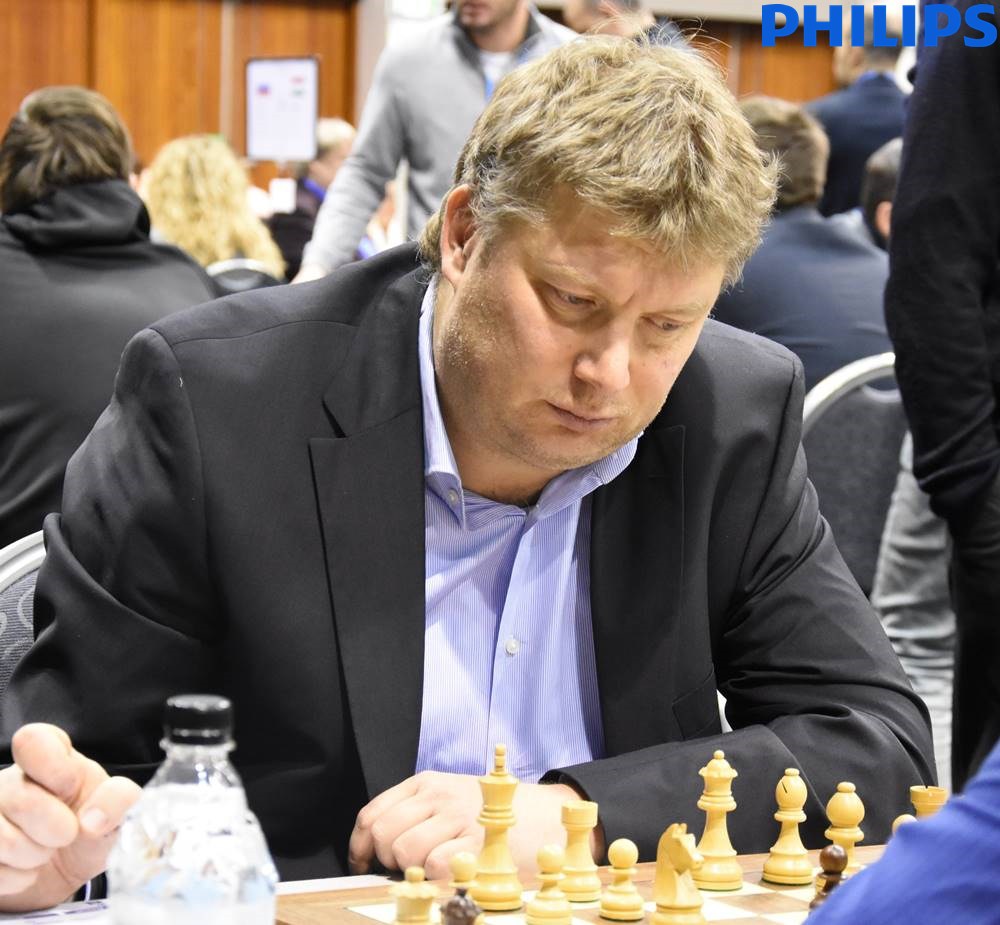 Georgia’s defeat of Ukraine was even more shocking, as with a score of 1.5-1.5 and only one game still in progress, Ukraine’s Areshchenko actually lost on time against Gagunashvili, after having missed a few winning chances earlier in the game. This means that Russia now leads the field with a full 3-point (!) lead over five other teams: Azerbaijan, France, Armenia, Hungary and Georgia, the big surprise of the tournament. 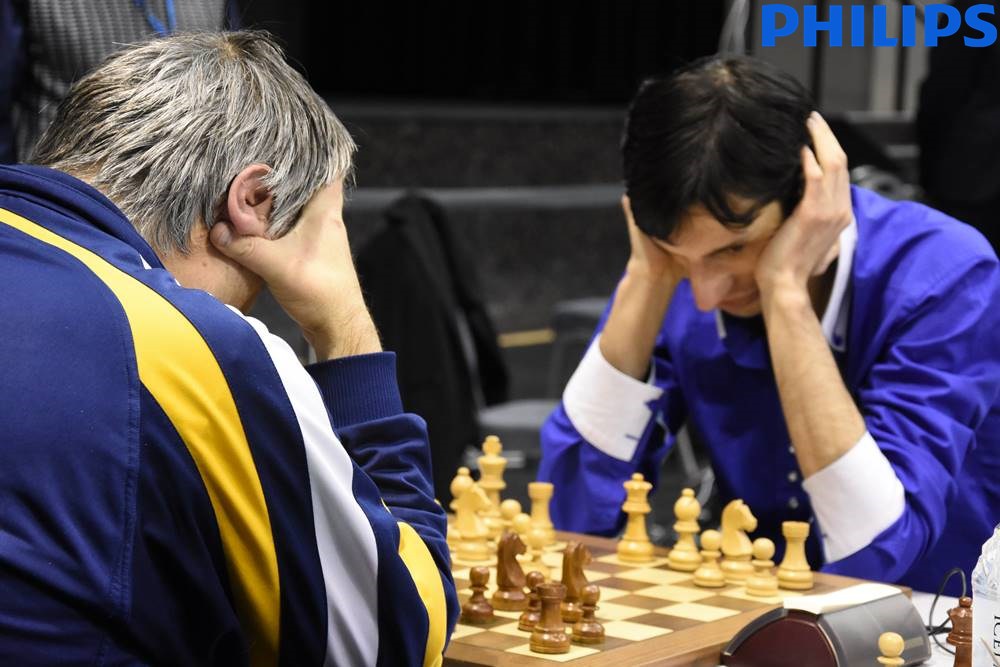 Tomorrow Russia faces Armenia and in case of a victory, they will be crowned with one round to go! On board 2, France will play Georgia, while on board 3 Hungary will take on Azerbaijan.

In the women’s section, Russia also managed to increase their lead, as they won yet another match (this time against Hungary) while their closest pursuers, Georgia, were held to a draw by Serbia. Russia convincingly beat Hungary 3-1, with Gunina and Goryachkina scoring wins on the two bottom boards. 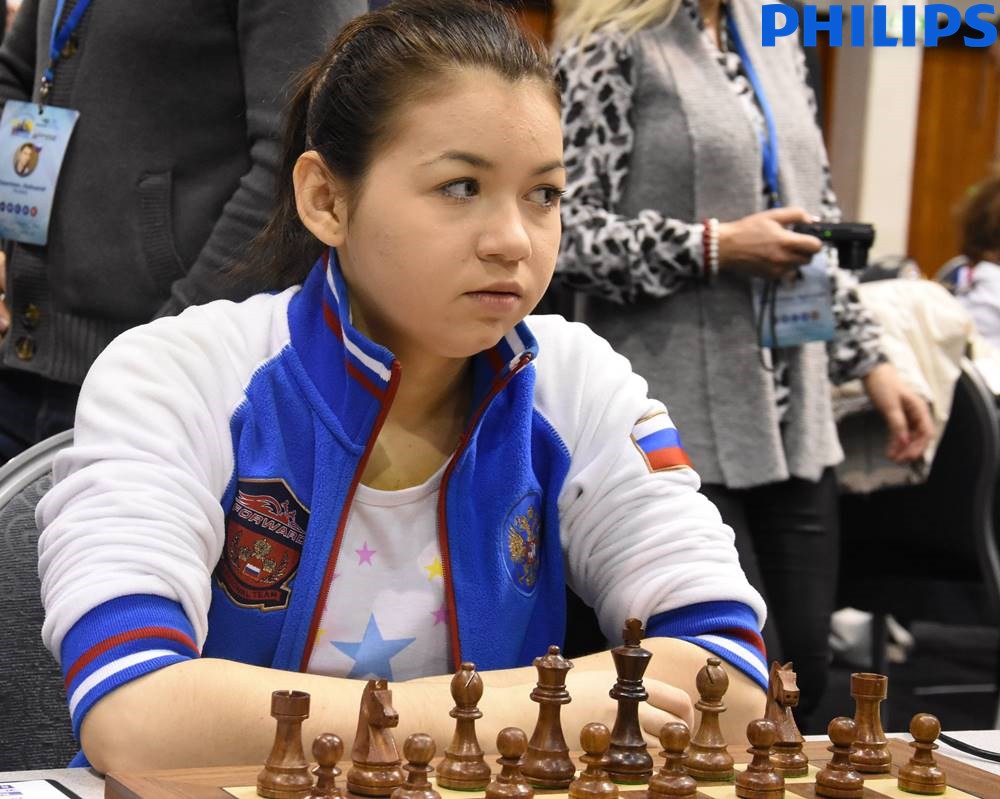 On board 2, Serbia surprisingly held Georgia to a 2-2 draw, with Vojinovic making this upset possible by beating Dzagnidze on the top board. While Batsiashvili won for Georgia, both the encounters Chelushkina-Khotenashvili and Zarkovic-Arabidze ended in draws.

On board 3, title defenders Ukraine continued their comeback with a perfect 4-0 victory against Austria. 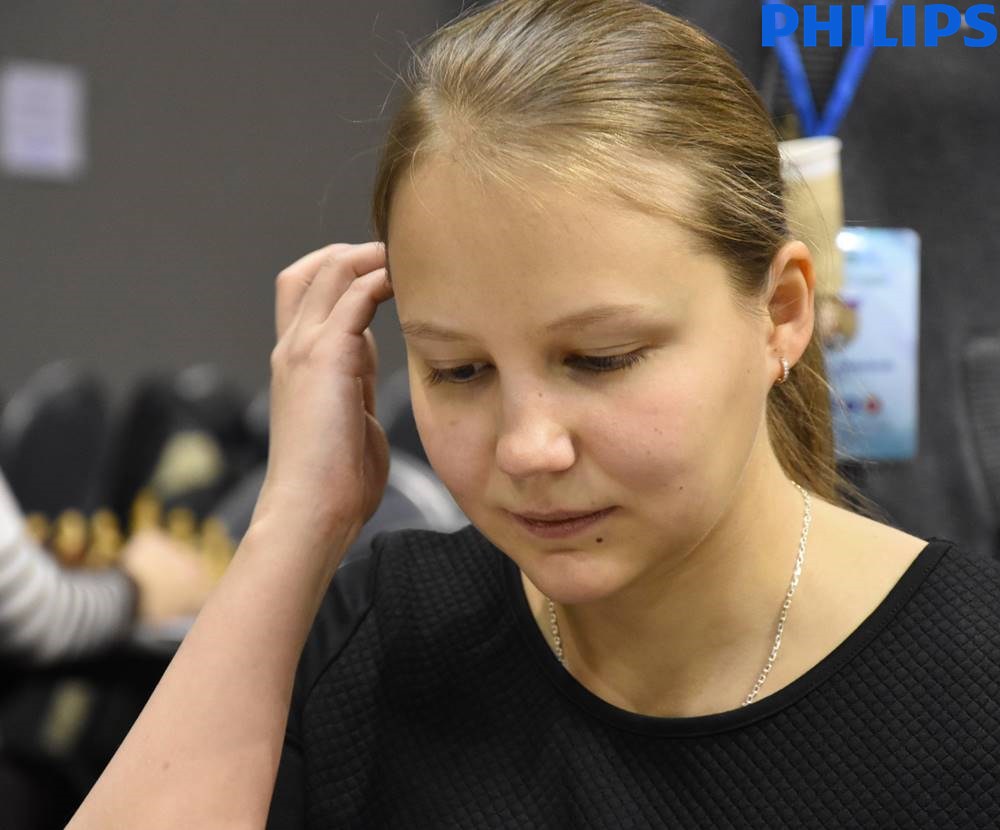 The Russian ladies also lead with 13 points, but their closest pursuers, Ukraine and Georgia, trail them by ‘only’ two points. Poland meanwhile are in sole 4th place with 10 points. Tomorrow Russia will have another testing match as they face 4th seed Poland, while Hungary takes on Georgia and France plays against Ukraine. 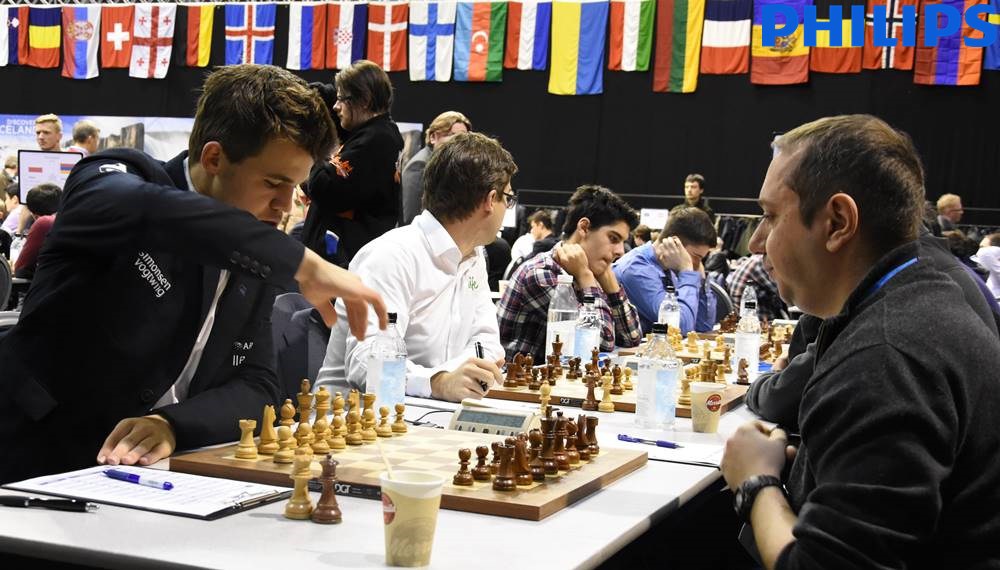 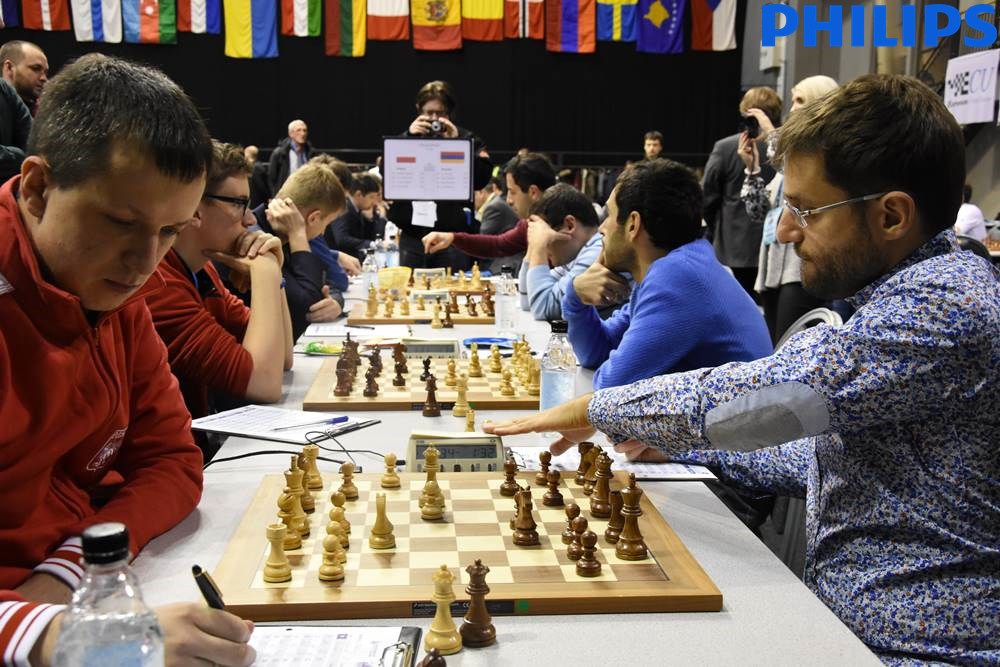 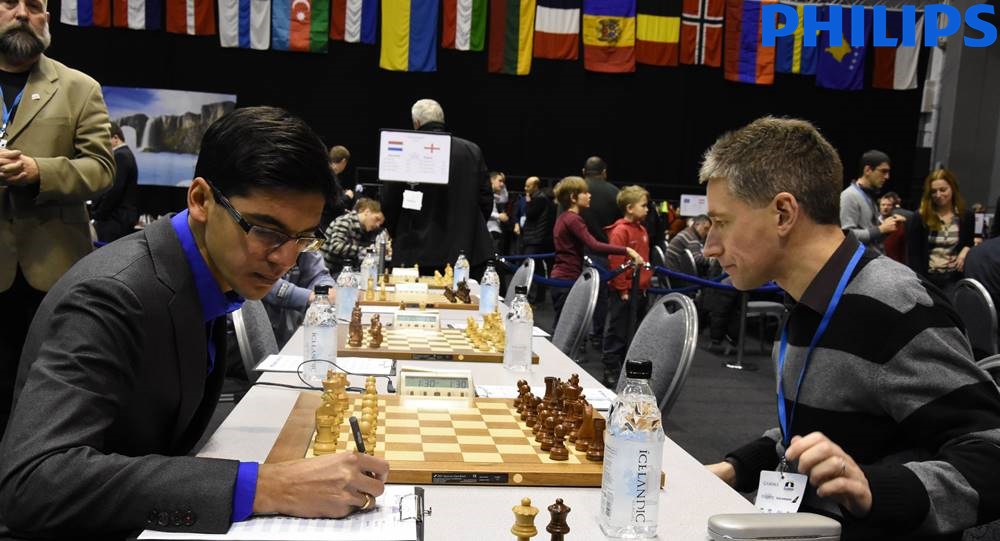