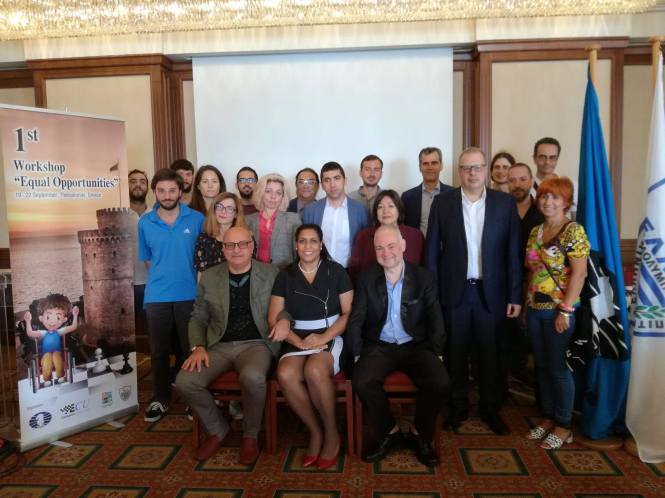 The 1st Workshop “Equal Opportunities” took place on the 20th and 21st of September in Thessaloniki, Greece. The event was organised by the FIDE DIS Commission, European Chess Union, Greek Paralympic Committee, and the Hellenic Sport Association for Persons with Disabilities. The Organisers, Trainers and Arbiters Workshops were attended by 30 participants, who had the opportunity to discuss issues concerning the training and participation of players with impairments in chess tournaments. 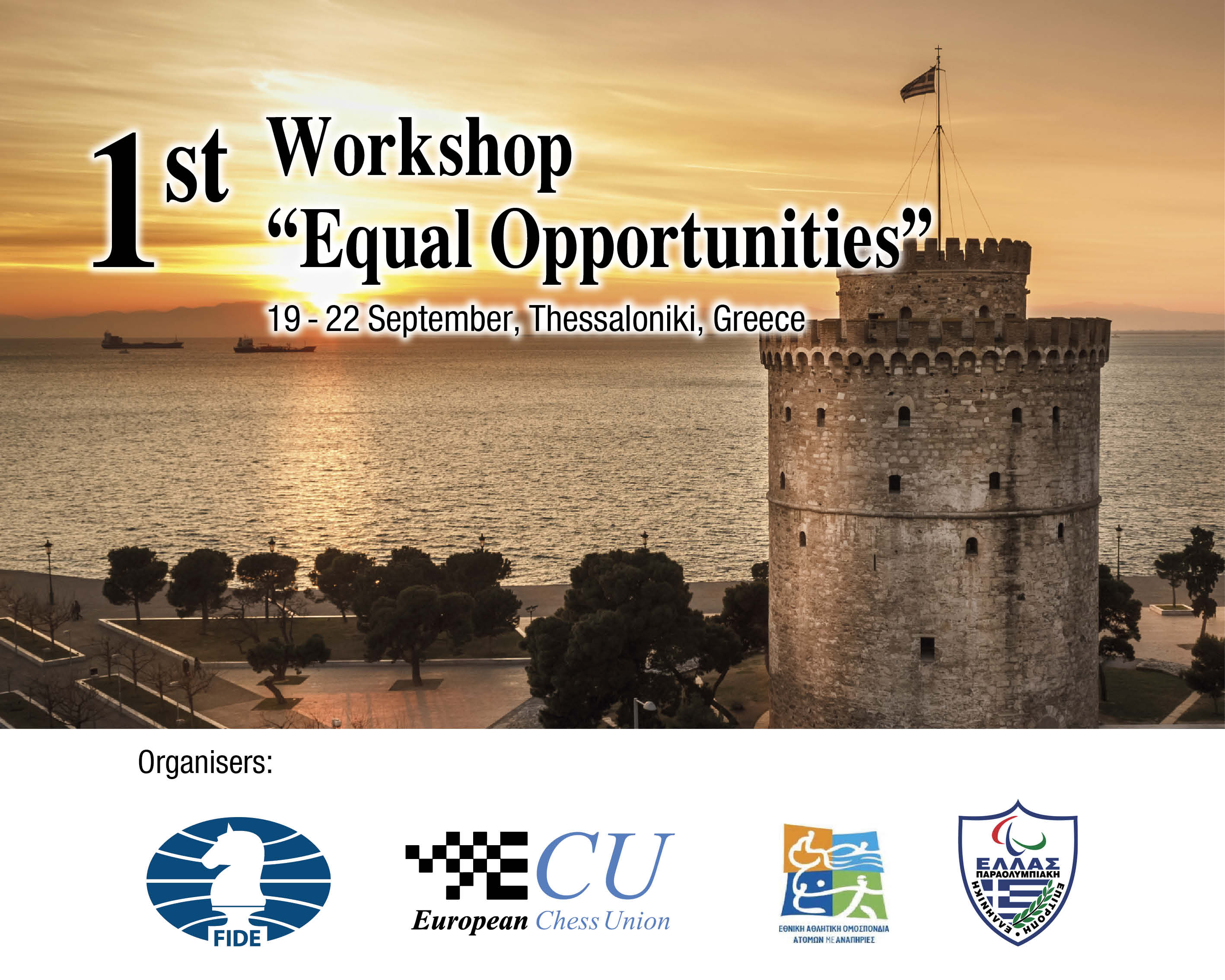 On Friday, 20th of September, IO Theodoros Tsorbatzoglou, FST Thomas Luther and IA Marco Biagioli, made special presentations for Organisers, Trainers and Arbiters respectively. The lectures offered to the participants in-depth knowledge about the FIDE Guidelines on treatment of disabled chess players, as well as about technical details that should be considered when organising a chess tournament. All the lecturers stressed out the importance of properly educated trainers, arbiters and technical staff, who are at all times ready to assist the players and to ensure the safety and the best conditions for the players. 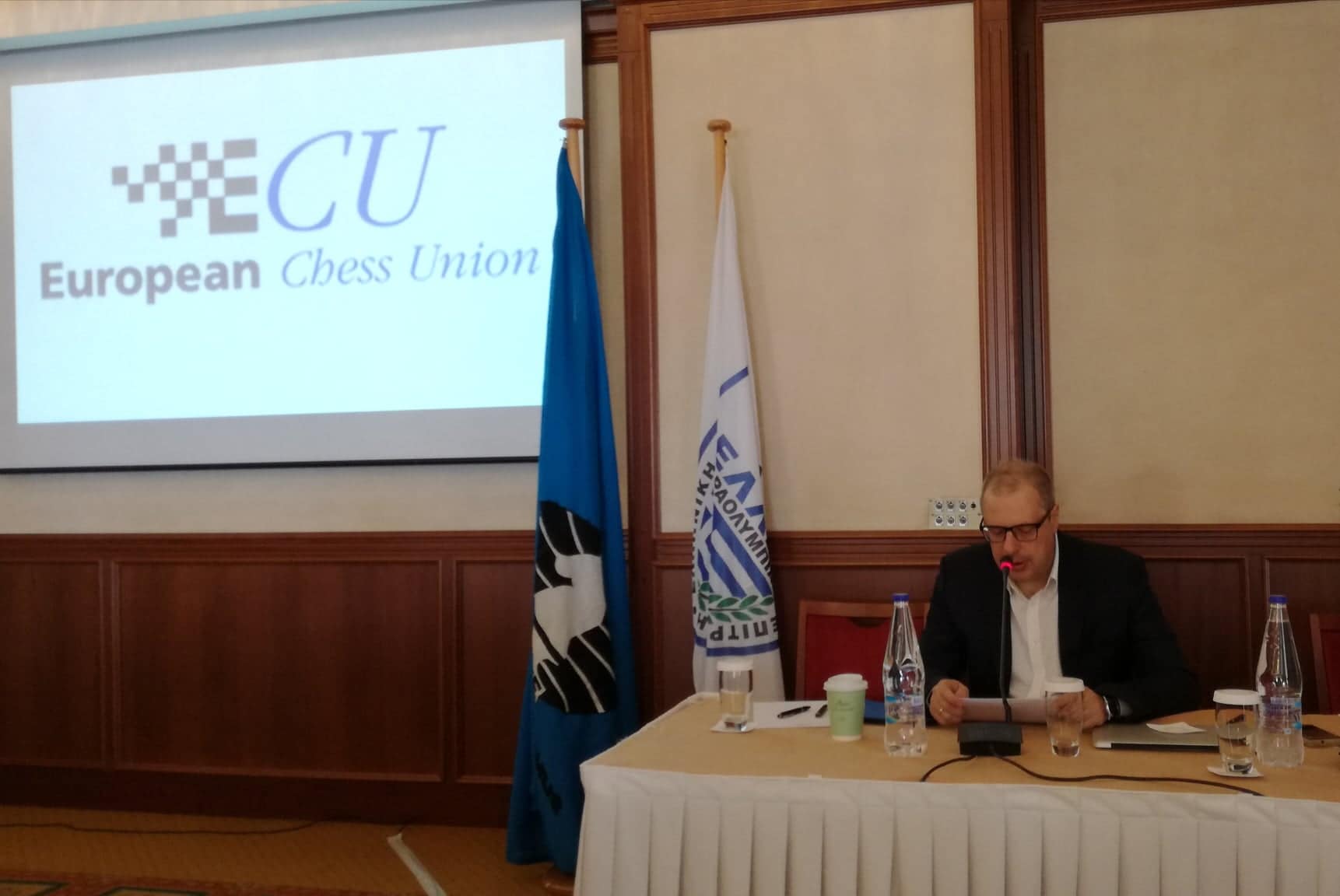 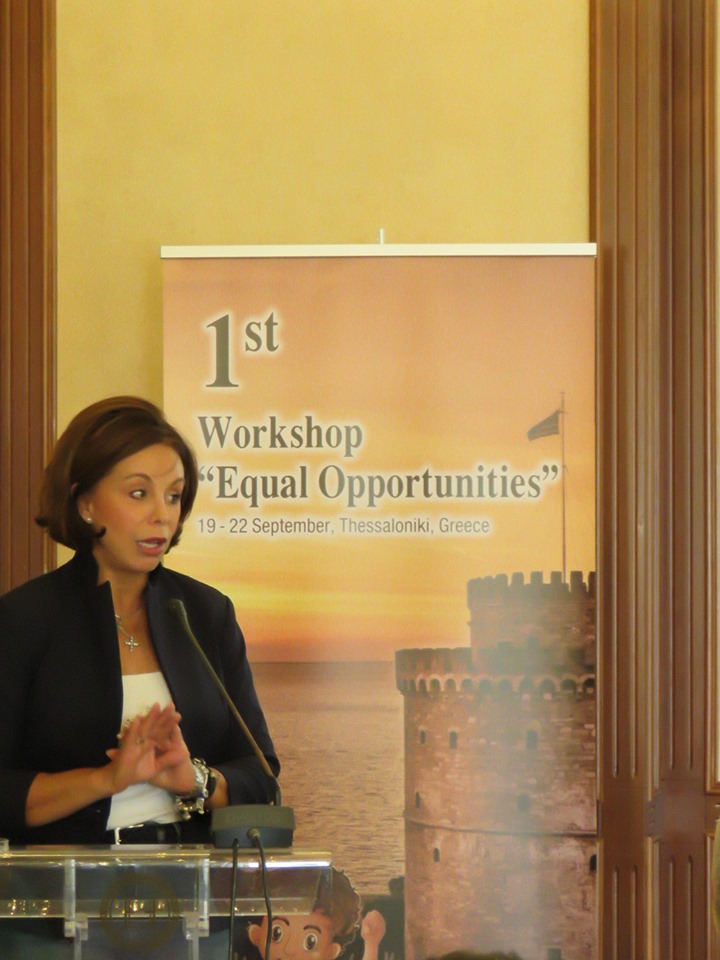 Mr Zurab Azmaiparashvili, President of European Chess Union expressed his contentment about these initiatives and shared with the participants some of his experiences as a chess player and chess organiser. Mr. Azmaiparashvili revealed also that this year and during the ceremony “European Golden Pawn” ECU will award the writer Mr. Ruben Gallego for his well-known Novel “White on Black”. The book is the story of Ruben Gallego childhood who was born with a cerebral palsy. 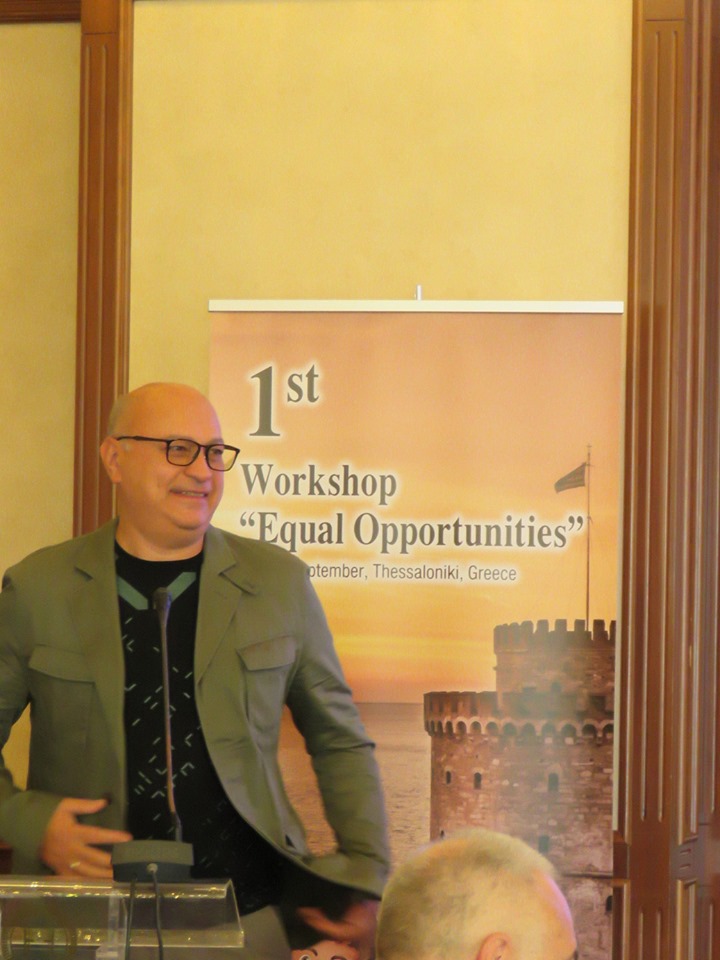 Mrs Sonja Johnson, Secretary of the FIDE Planning and Development Commission expressed her excitement at the prospect of giving people of all abilities a chance to participate events and get the support they require. Mrs Johnson presented the FIDE Development program, the progress and the results till now and she emphasized that social projects are a priority for FIDE, and this is why this Workshop is supported by the program. 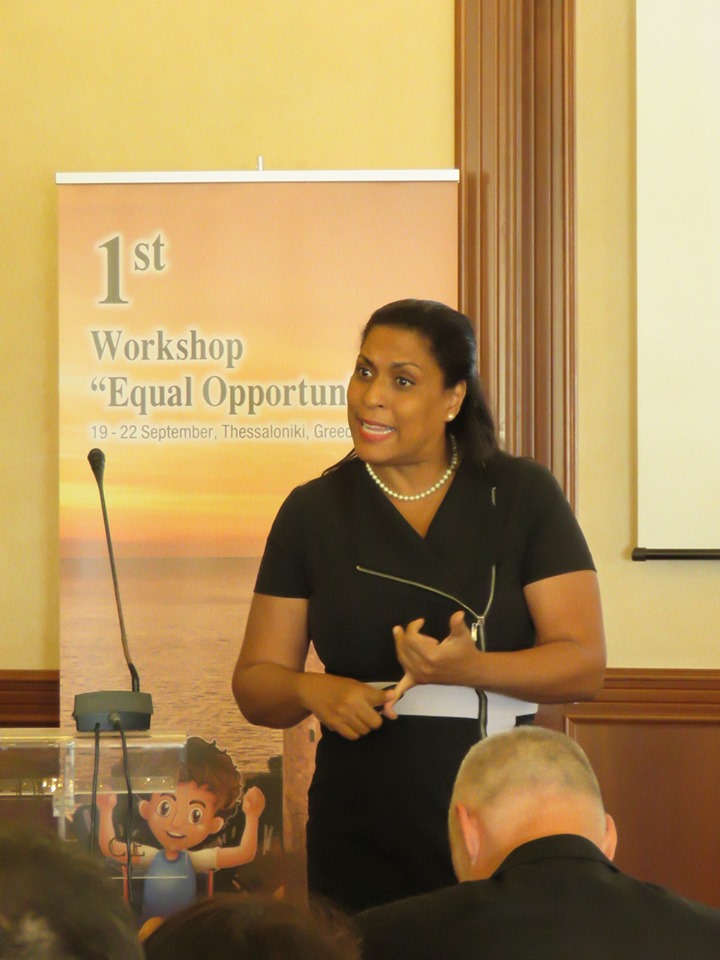 Mr Elias Mastoras, President of the NGO Youthorama presented the Global campaign “A ball for all” referring to the special ball created and distributed for the visual impairment persons.  Mr. Mastoras presented the special video produced by Youthorama and UEFA with the main message “Yes We Can”. 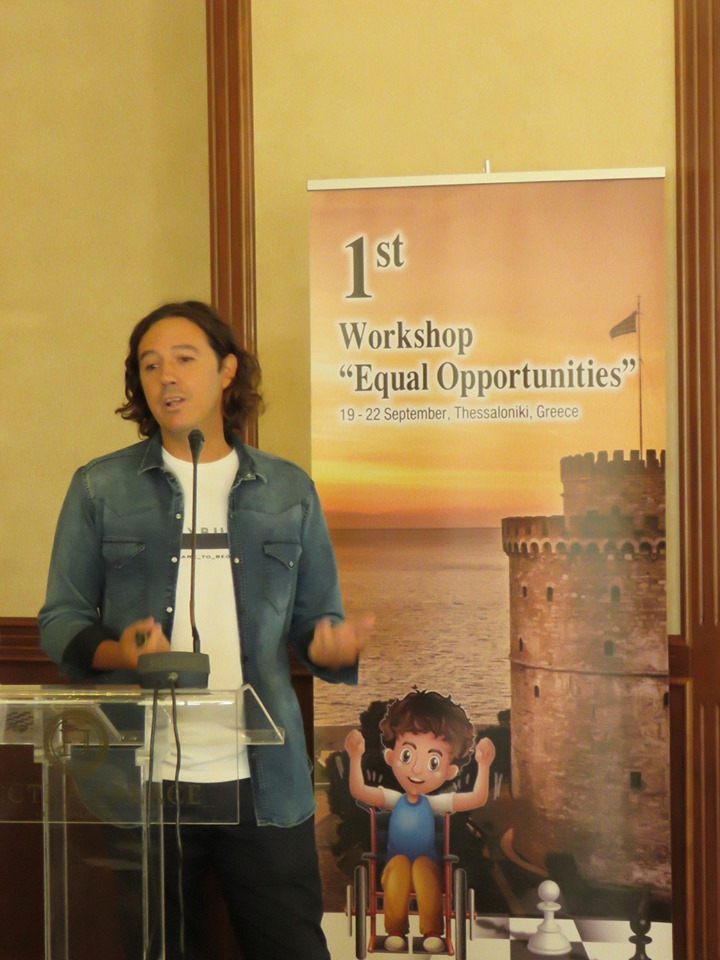 Dr Dimitrios Patatoukas, Medical officer of the Hellenic Sports Federation for persons with Disabilities spoke about the new directions from the World Health Organisation and presented international guidelines about the accessibility of playing venues for all types of sports. 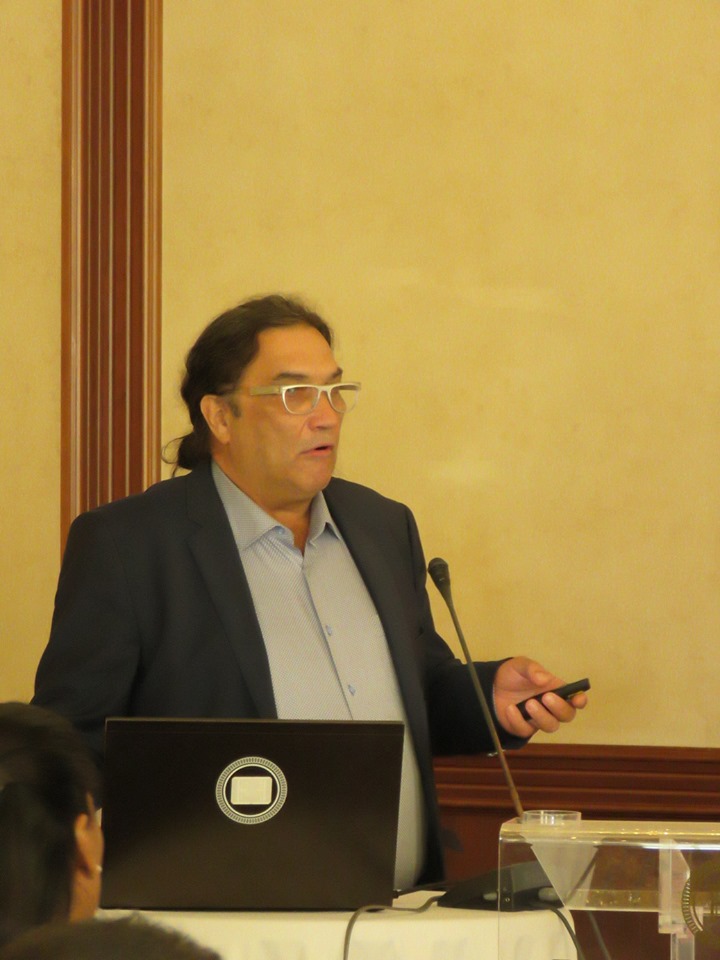 Mr Thomas Luther, Chairman of FIDE DIS Commission and Mrs Dora Martinez member of FIDE DIS Commission spoke about the impact of World Junior Chess Championship for the Disabled, organised in New York, on the young participants and how the coverage of the tournament by CNN has brought the international attention. They also shared details about the future plans of the Commission. 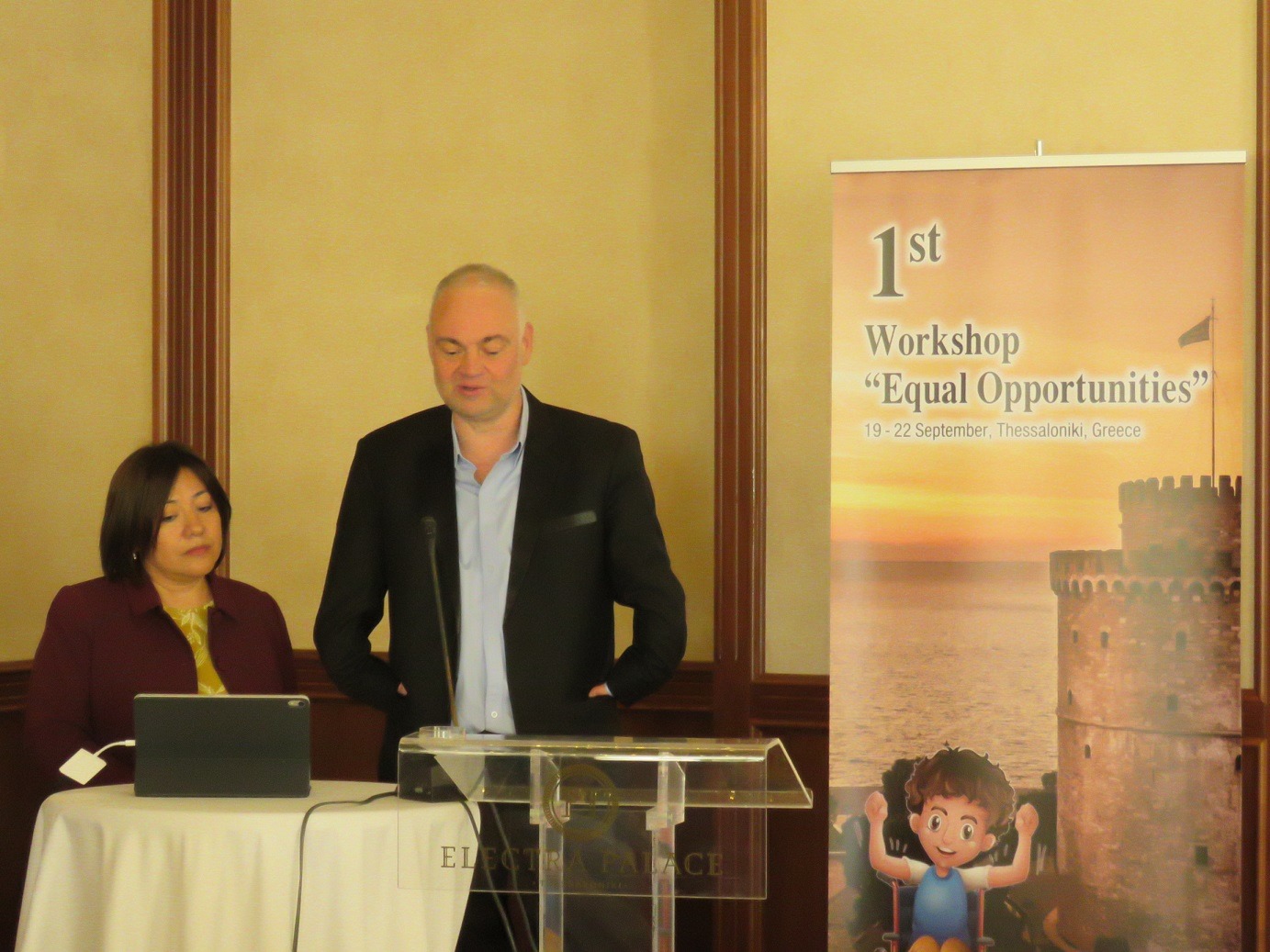 Mr Seckin Serpil, member of FIDE DIS and TSF Sponsorship & Projects Commission spoke about Chess as a means of Communication and the aims of the project “Chess without Boundaries”. 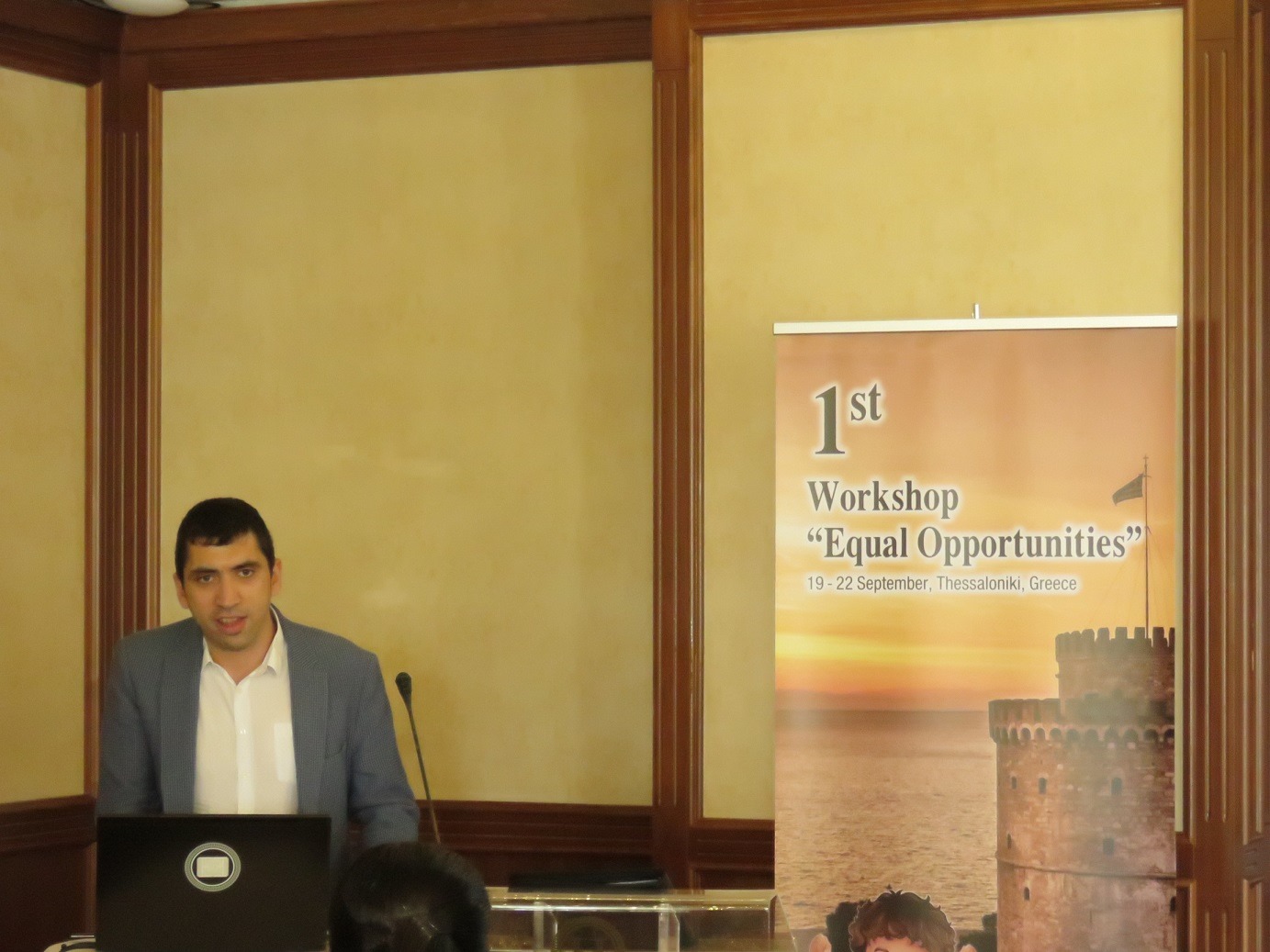 The afternoon session of the second day was held at the AMO Galaxias Chess Club, were the participants on working groups reflected on the topics that had been issued during the workshop and shared many examples that they have personally encountered during various tournaments and summarized the results of the Workshop. The most important points:

At the end of the workshop all participants were presented with an attendance certificate by DIS Chairman GM Thomas Luther. 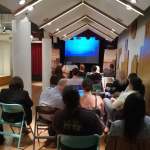 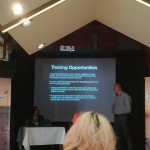 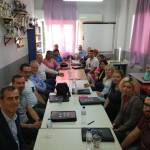