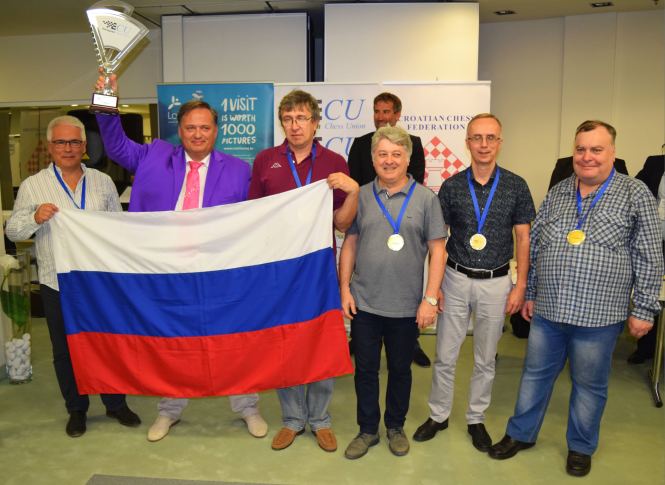 After intense fights in Mali Losinj, Croatia at Senior Team Chess Championship 2019, teams of Russia took gold in both 50+ and 65+ sections!

In 65+ category, Russian team convincingly took the victory, with a round to spare. They won all matches and scored perfect 18 match points to be ahead of the runner-ups for 4 match points. 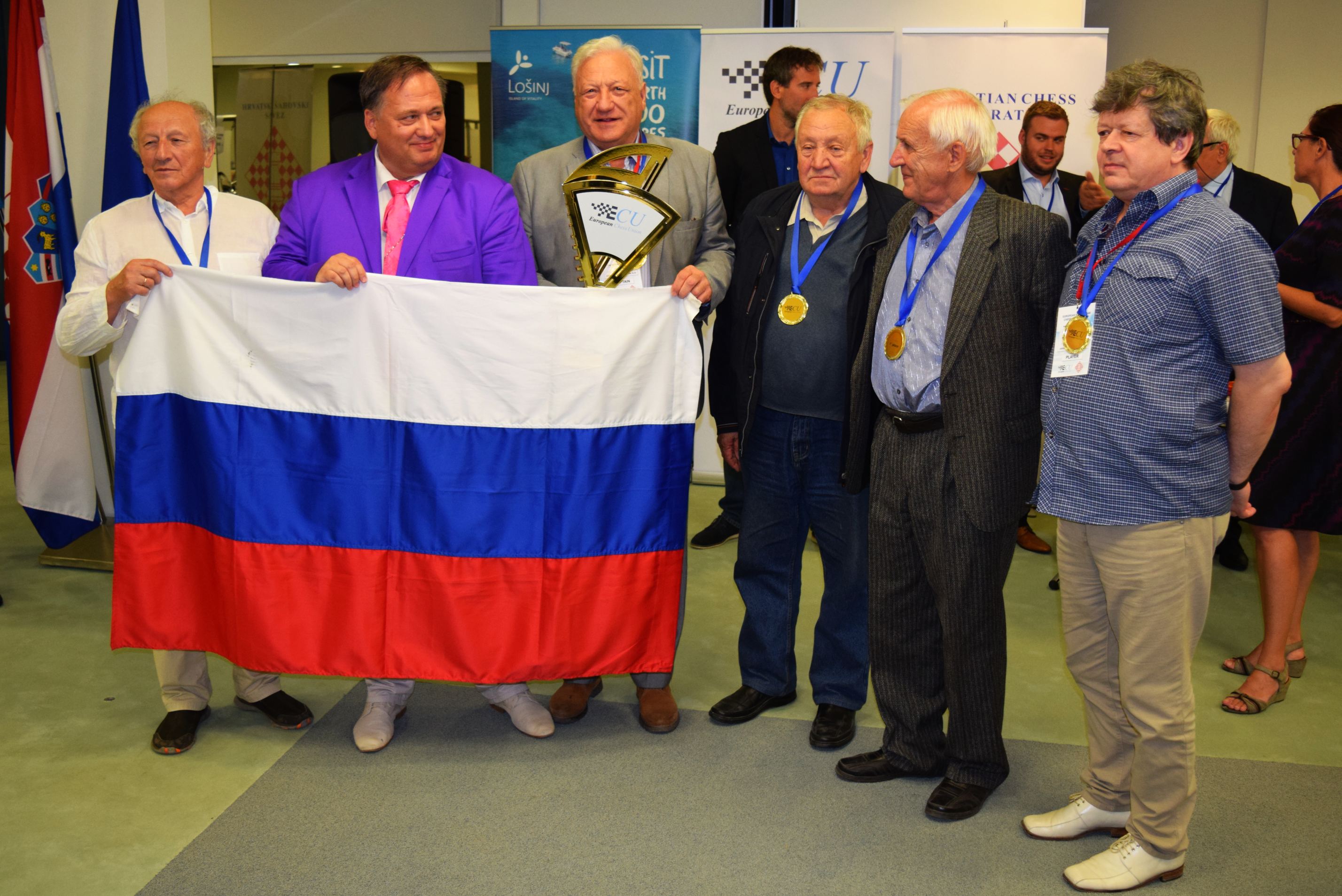 Teams of Sweden 1 and Germany tied for the second place, but eventually, according to additional criteria, Sweden 1 took second place. 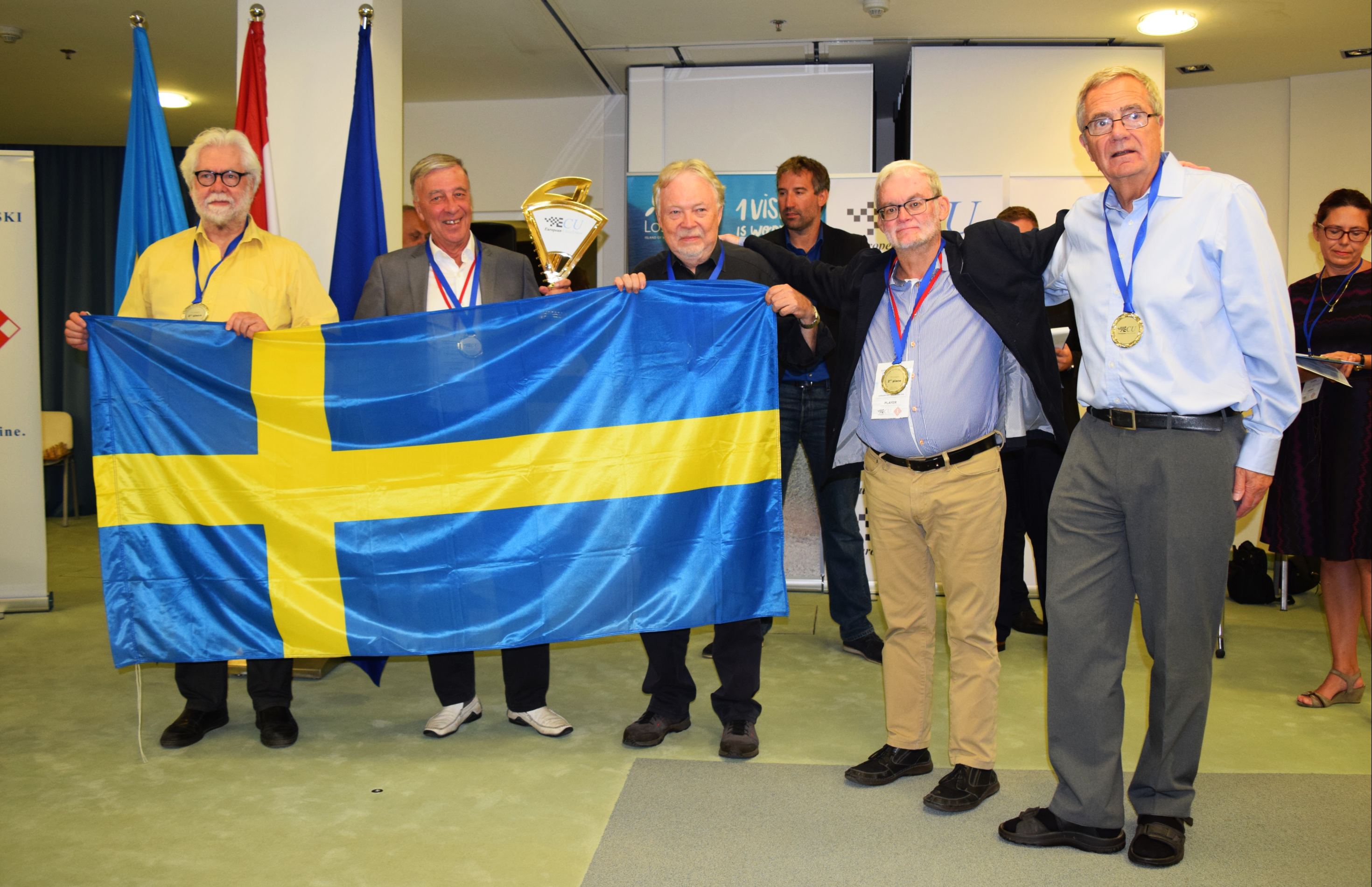 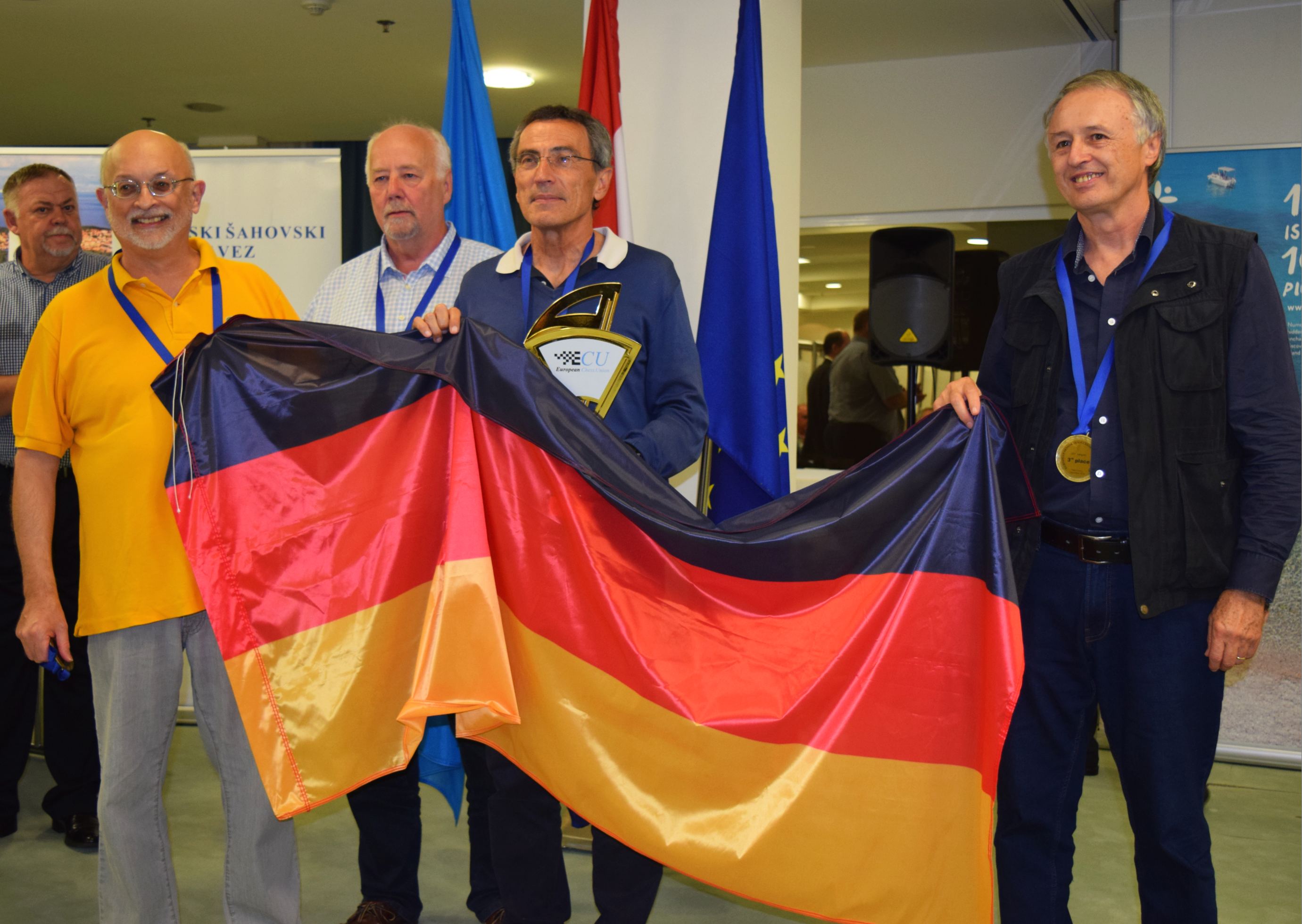 In 50+ section, Croatia 1 and Russia fought for the first place in very intense and dramatic finish. Two teams tied for the top during the whole tournament, but in the 8th round Russia overtook the leadership according to tiebreaks, and maintained it until the end to win the tournament. 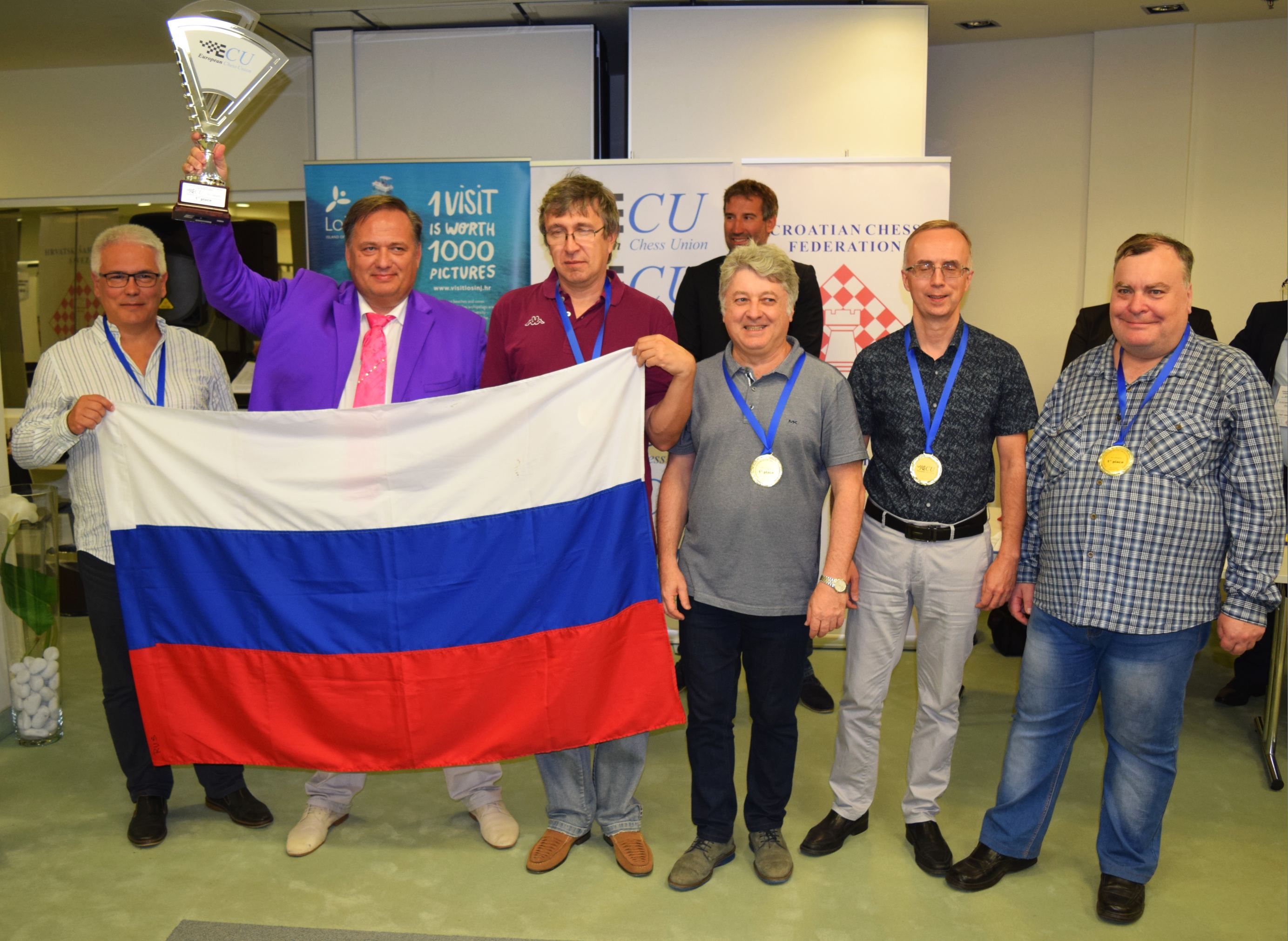 Croatia 1 ended with silver in their hands. 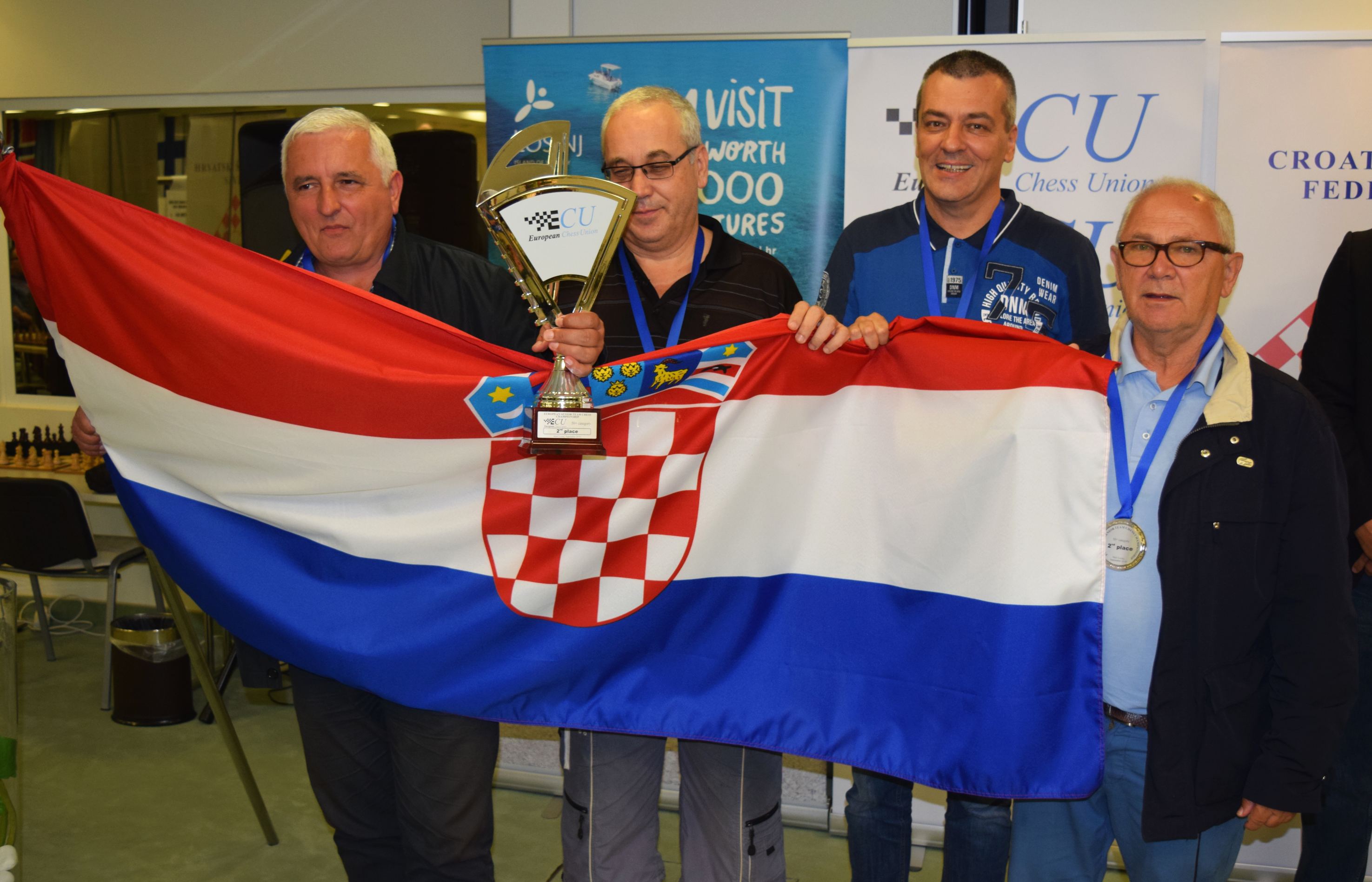 While bronze went to European Chess Academy from Maribor, Slovenia. 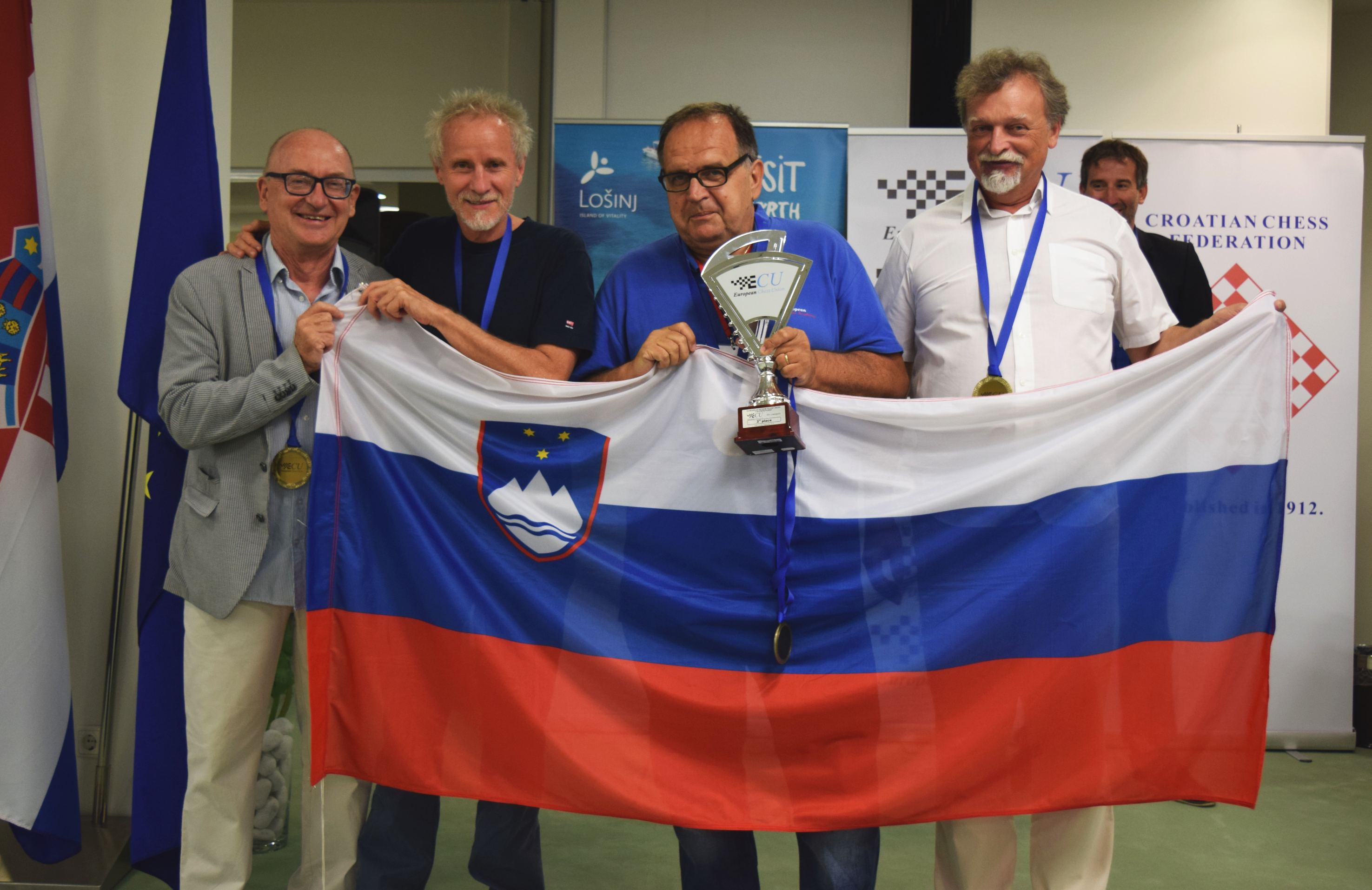 Germany Women team, which participated in Open 50+ section, took 5 match points, and finished 11th on the final list, but also took trophy as the Winner of European Senior Team Chess Championship for Women 2019, for the age 50+. 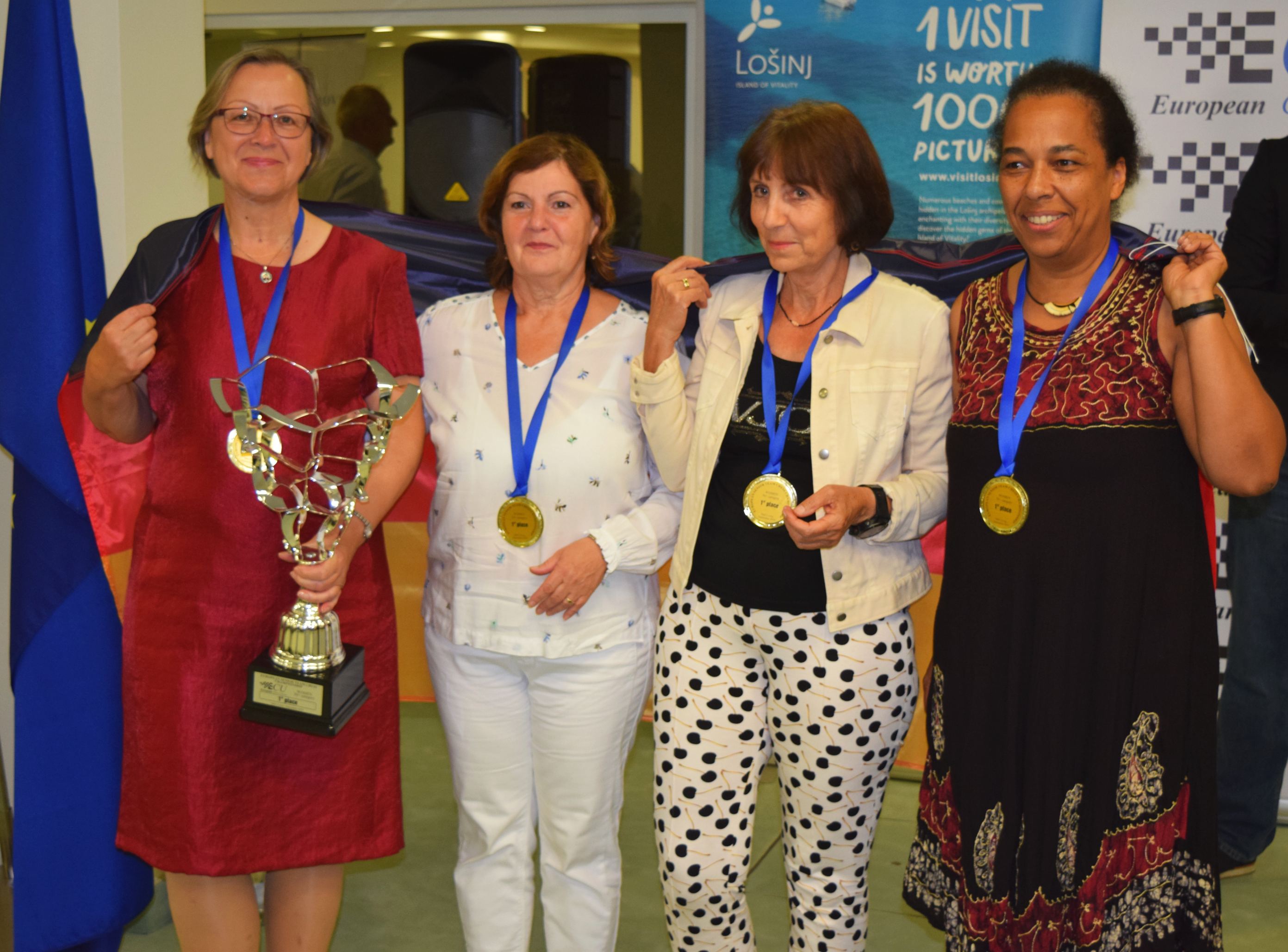 European Senior Team Chess Championship 2019 takes place from 17th-27th September, in a 4 stars Hotel Aurora, the official hotel of the Championship, together with the 4 stars Hotel Vespera, located next to the playing venue and Hotel Aurora. The total prize fund of the event was 7.000 EUR. 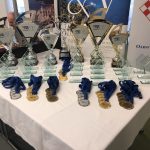 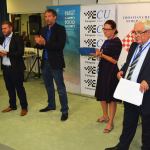 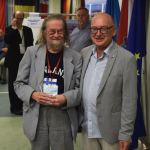 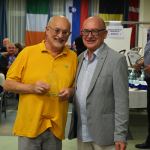 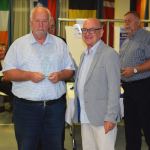 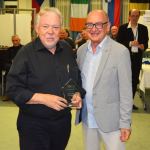 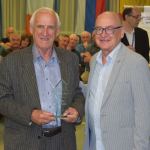 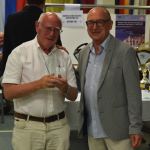 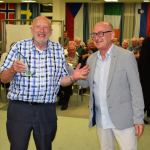 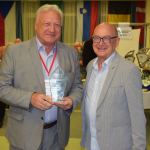 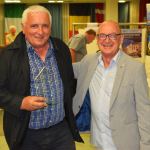 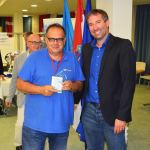 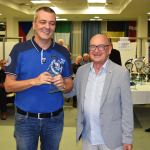 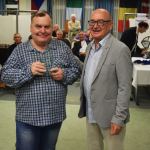 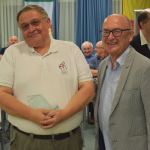 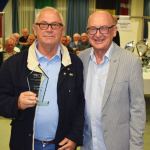 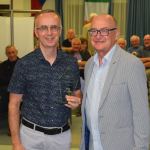 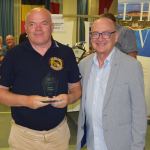 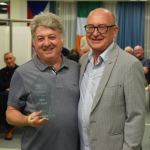 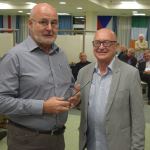