In the beginning October, Bar will be the chess capital of Europe. 7-11 October, 2015 the First ECU Congress will be held. On this occasion, a press conference was held yesterday in Bar/Montenegro in the hotel Princess. 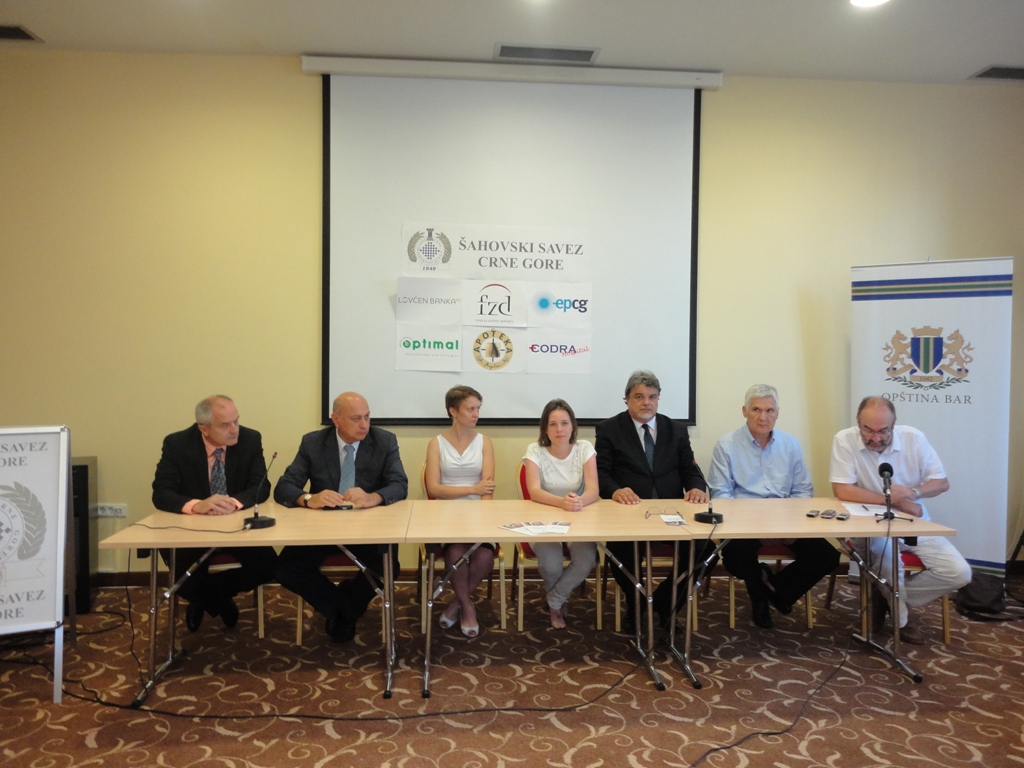 The moderator of the press conference was Mr. Milan Vujović, a well-known journalist and chess players from Bar. 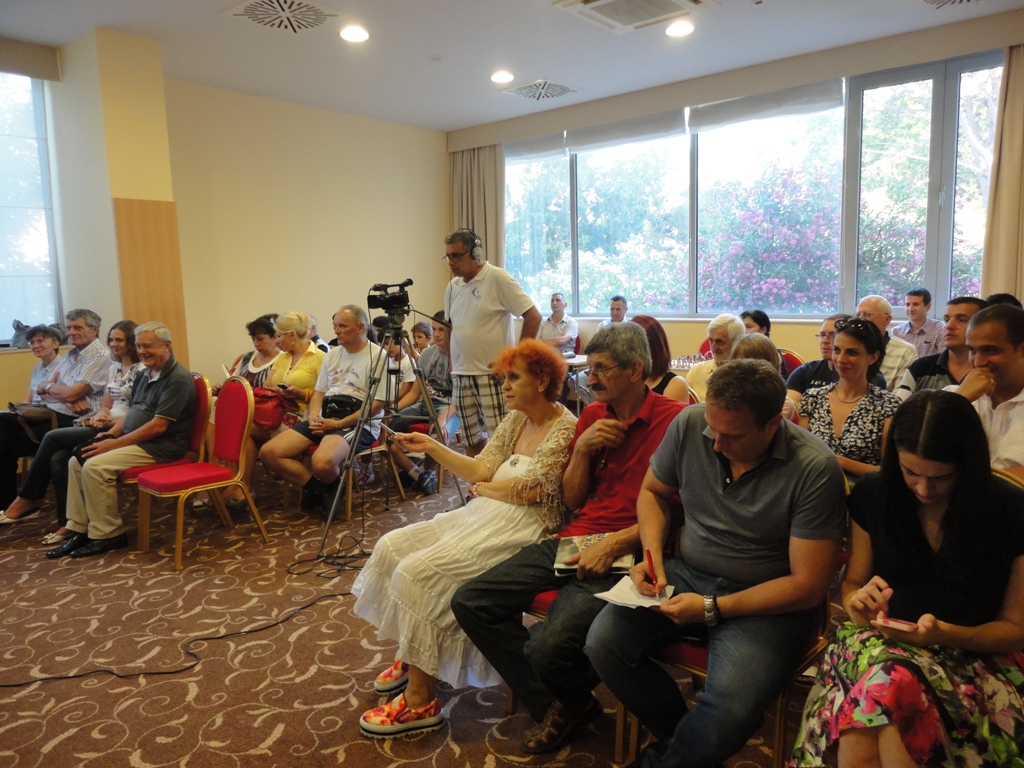 On behalf of the city host, the audience was greeted by Dr. Zoran Srzentić, and after him by Mr. Branimir Ivanović.

The audience was then addressed by the President of the ECU, Mr. Zurab Azmaiparashvili who recalled that this is not the first time he is staying in Bar. In December last year he was a guest of the Montenegro Chess Federation for the first time, and he was fascinated with the city of Bar, which was a good starting point for what will follow soon, and that is the organization of the First ECU Congress. 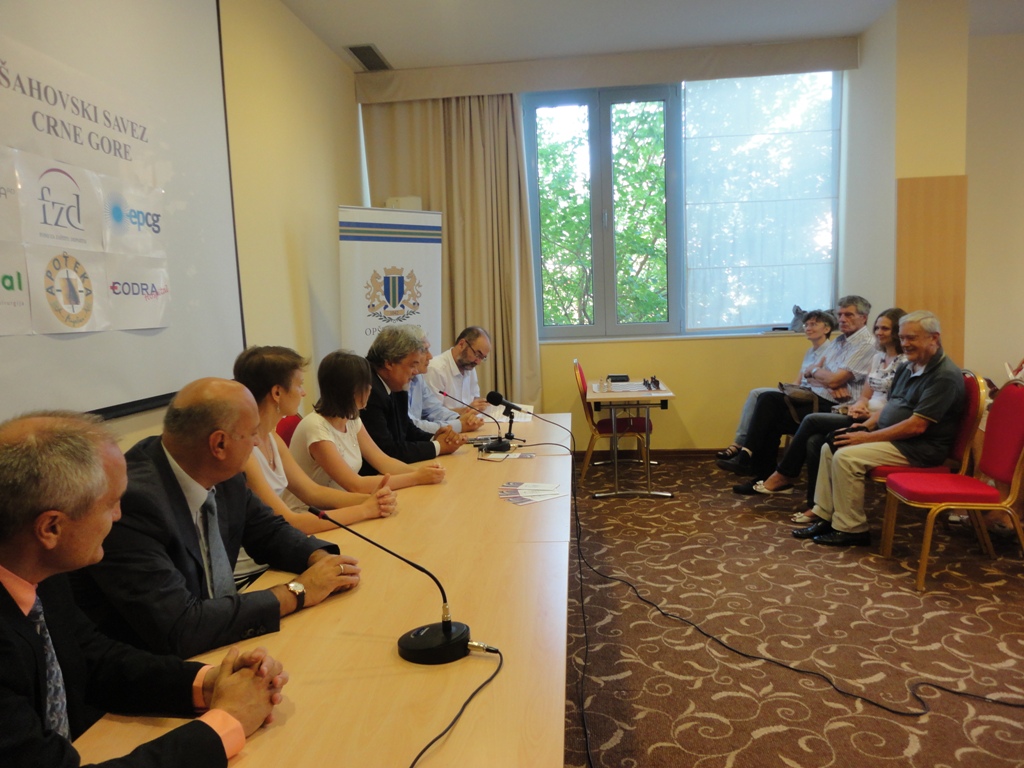 As pointed out, the Congress will bring together all the relevant chess institutions in Europe, and it will be an opportunity to discuss the important issues for the future of chess. Mr. Azmaiparashvili emphasized the excellent cooperation with Montenegro Chess Federation, which operates in the same manner as the ECU – simple and transparent.

Special guests of Montenegro Chess Federation at the press conference were sisters Mariya and Anna Muzychuk, of whom Mariya is the current Women’s World Chess Champion, and Anna is the World Champion in Blitz chess. Mariya said she was delighted with the visit and with the fact that many young people want to be engaged in chess.

Vice president of MCF Mr. Veselin Drasković announced ambitious plans for the future. He said that this is only the beginning of what the new management of the federation wants to accomplish in the future. 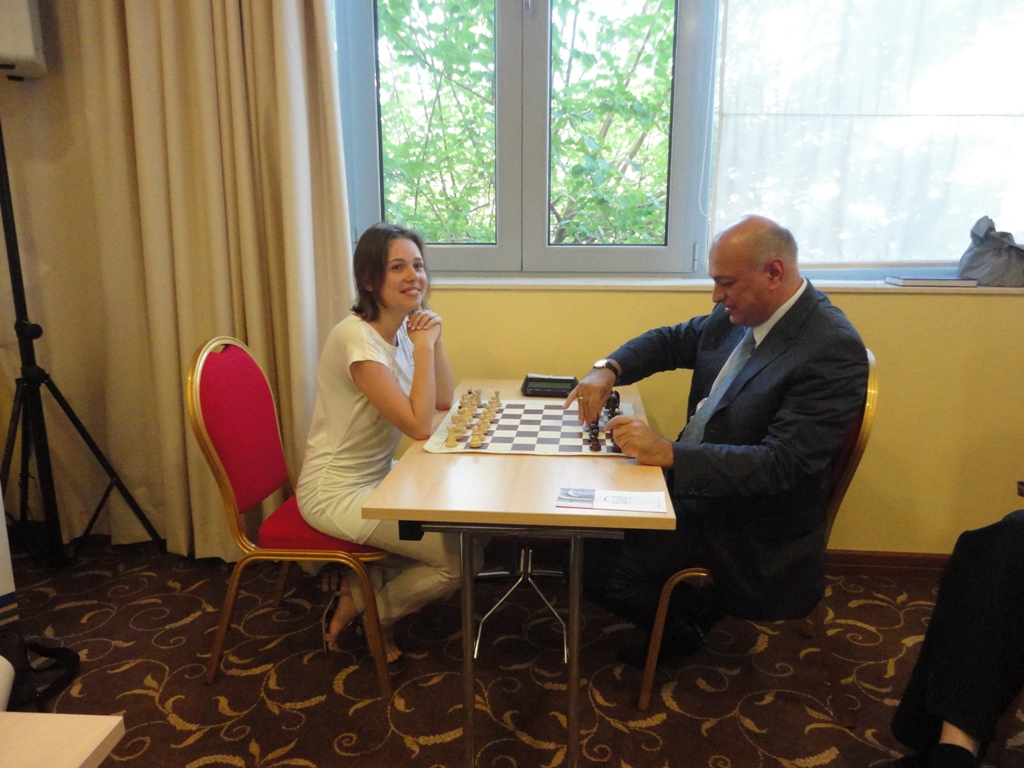 After the press conference, the chess exhibition in rapid chess took place, in which besides the guests, the Montenegro team members and well-known chess players participated. 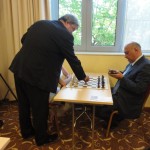 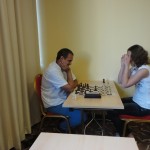 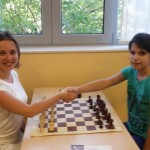 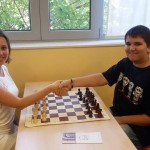 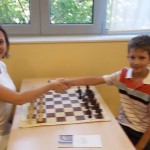 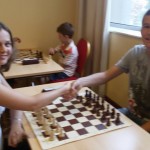 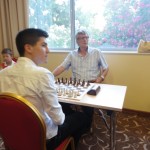 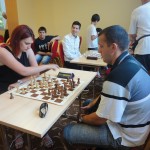 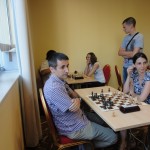 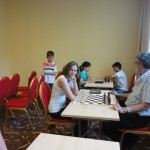 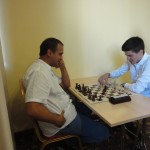 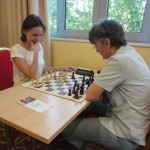 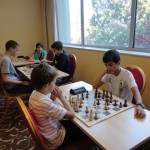 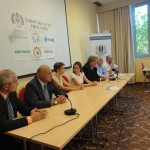 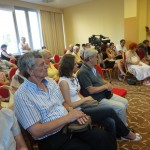