The European Senior Team Chess Championship 2015 takes place from 12th to 20th July in Vienna/Austria. Mr. Christian Hursky and Mr. Johann Pöcksteiner from the Vienna Chess Federation opened the event together with Mrs. Marianne Klicka, President of the Vienna Parlament, and Mr. Kurt Jungwirth, the President of the Austrian Chess Federation. Mr. Jungwirth reminded all the present at the opening ceremony of the long chess history of Vienna, and especially of the chess legends like Steinitz, Spielmann and Greenfeld. Mrs. Marianne Klicka welcomed 42 teams from 14 European countries with the hope that they will have a nice stay in the Austrian capital.

The first round started yesterday at 3.00 pm. The big favourite in the open section is the team of Russia followed by Italy, Israel, Germany and Sankt Petersburg. All these teams won their first round matches, except Germany. The Austrian Team from Styria managed to draw all games and to take a 2:2 against their big neighbours. There are three women teams from Russia, Austria and Germany in the competition. In the first round there was already a direct match between Russia and Austria. The “Women Grandmaster Team” from Russia won with 3:1. Maria Horvath and Jutta Borek drew their games against WGM Strutinskaia and WGM Fatalibekova. 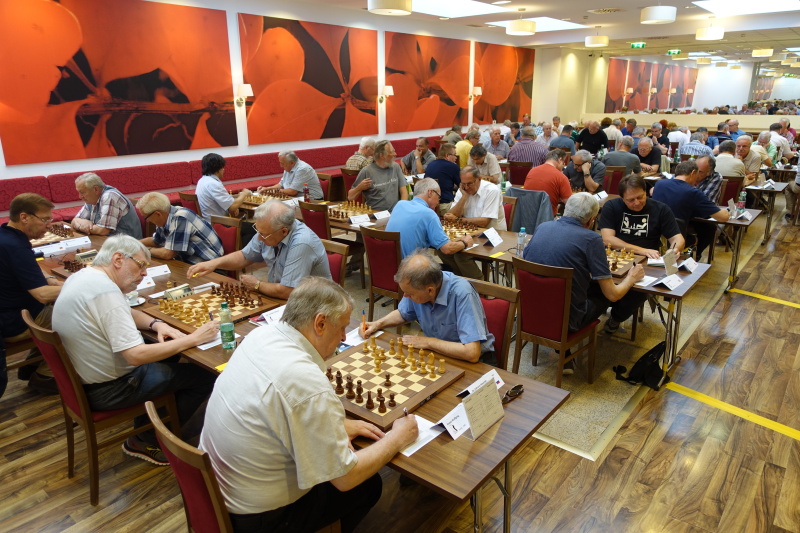 Vienna has nominated a team 75+. They started with a nice 3.5-0.5 win against “Germany Women” and showed their mental fitness. The oldest player in the Championship is Andreas Dückstein, who was born 1927. In his long career he has beaten the World Champions Euwe, Botwinnik and Spassky. In Vienna he is the best example how good chess can help to keep the mental fitness. In this spirit all participants are the winners, as organizer Mr. Johann Pöcksteiner stated his opening speech.

The organizers provided the live broadcast of the first sixteen boards online. 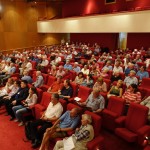 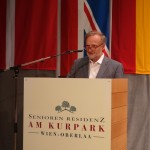 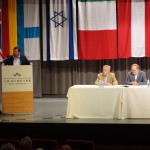 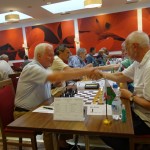 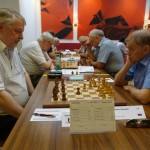 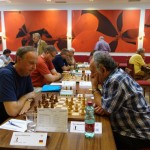 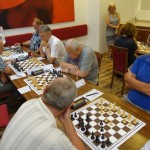 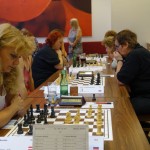 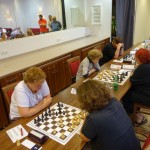 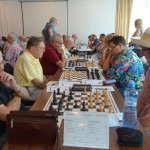 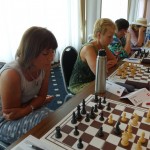 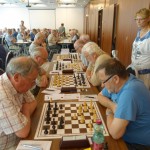