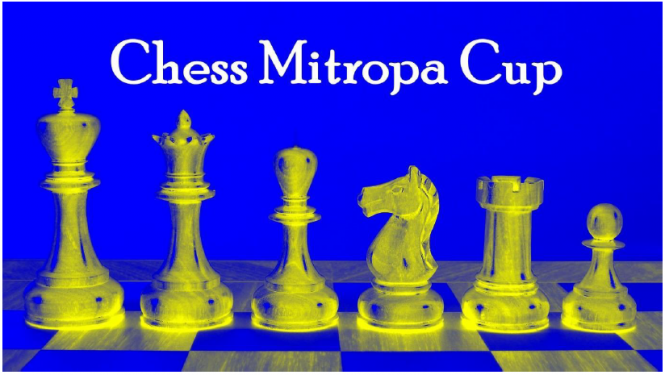 Mitropa Online Cup 2021 will be played as an Online Hybrid event in a period from 3rd-12th May 2021 through Tornelo Online platform.

The event will be held in two sections, Open and Women, with 9 rounds. Each team, in both sections, will be composed of 4 players plus two reserve players, with one captain per time. Time control of the event will be 90 minutes for 40 moves, followed by 30 minutes to finish the game, with 30 seconds increment for each move, starting from move one.

The event will be calculated for FIDE ratings.

List of registered teams and players can be found on the following link.

Every team will play from a designated venue, decided by his/her Chess Federation, which cannot change during the Tournament unless major events bind the player or the Federation to do so.

The Mitropa Cup is the annual team chess tournament for national teams from Central Europe. The traditional team event this year brings together 10 nations competing against each other in an Open and a Women section on 4 boards each. Austria, Croatia, Czech Republic, France, Germany, Hungary, Italy, Slovakia, Slovenia, Switzerland.. The event commenced in 1976 in Innsbruck.

Details and information about the event can be found here.