Vienna Chess Open finished today with the victory of the Austrian top player GM Markus Ragger (2686), who was in the same time the top seed of the event. 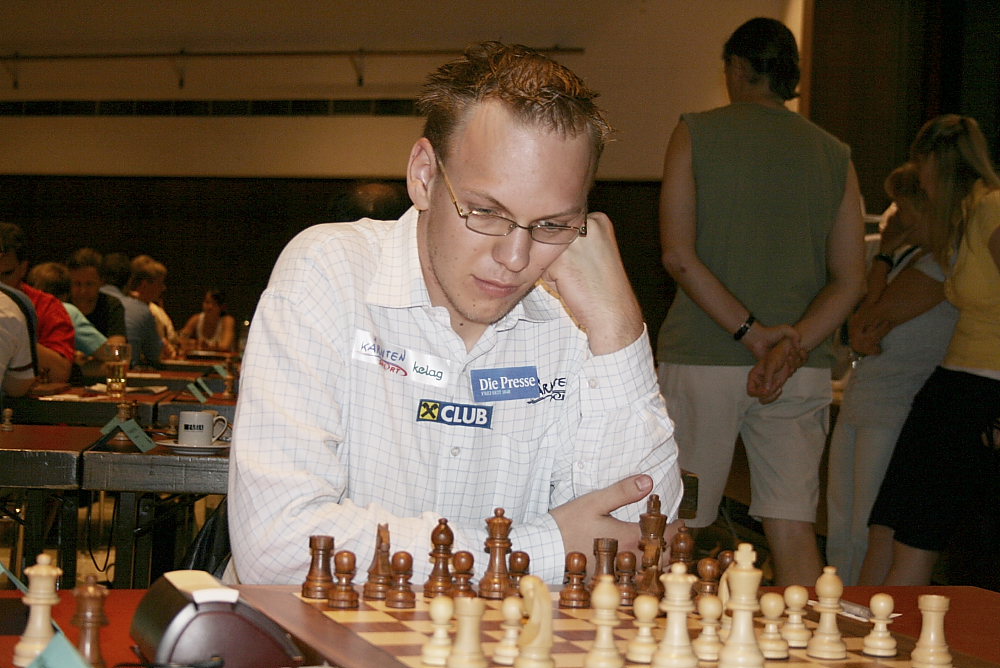 Austrian star drew in the last round with GM Evgeny Vorobiov (RUS 2586) and triumphed with 8 points. IM Volodymyr Vetoshko (UKR 2438) and Vincent Keymer (GER 2348) tied for the second place with 7.5 points, and took silver and bronze medal respectively.

The best ranked women player was German Junior WIM Josefine Heinemann (2231) with 6.5 points, who shared 13th place along with the 3rd seed GM Dimitrios Mastrovasilis (GRE 2603) and many others. 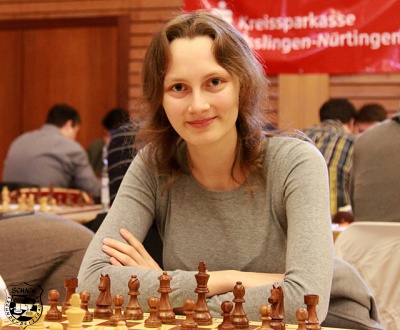 The tournament was held in the Great Hall of Vienna City Hall for the 20th time, with the participation of over 500 chess players from 50 countries, including more than a dozen Grandmasters.

The Tournament Director was Mr. Johann Pöcksteiner, ECU Board member, who stated that the total number of 500+ players participating, and the playing hall full with 300 chessboards, as well as many leisure activities available in Vienna during the tournament  have enormous appeal for many international participants, and this is the reason why they gladly play this tournament and come back next year. 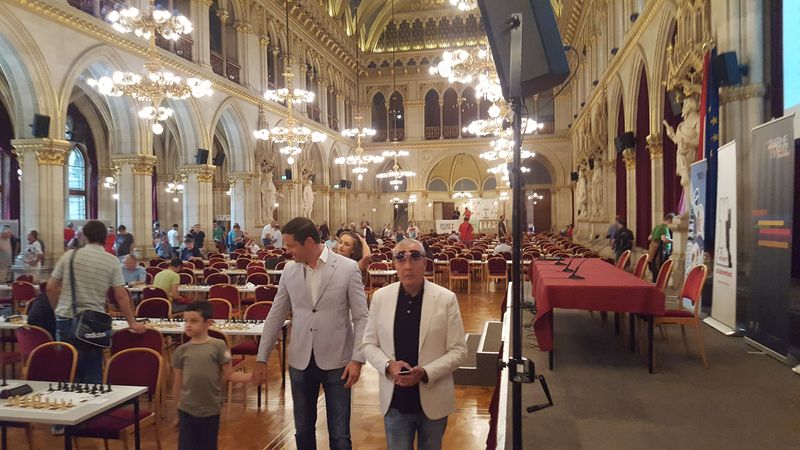 On Thursday 18th August almost 50 children from 15 countries played a Rapid Chess Tournament. With the top seeds Javokhir Sindarov (ELO 2374) and FM Timur Radionov (ELO 2285), it was the strongest kids tournament during the Vienna Chess Open. 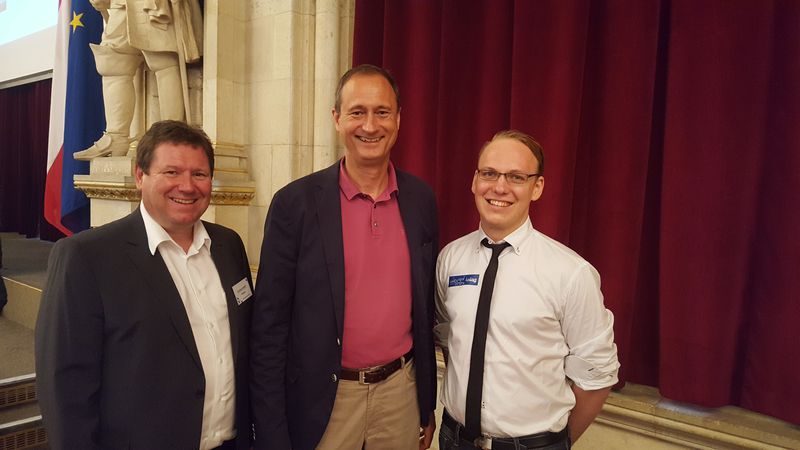 The 20th Vienna Chess Open 2016 took place from 16 to 23 August, in the Great hall of Vienna City hall,  with the free admission for all the visitors. The top games were transmitted on multiple video screens live at Vienna City Hall, as well as live on the Internet.