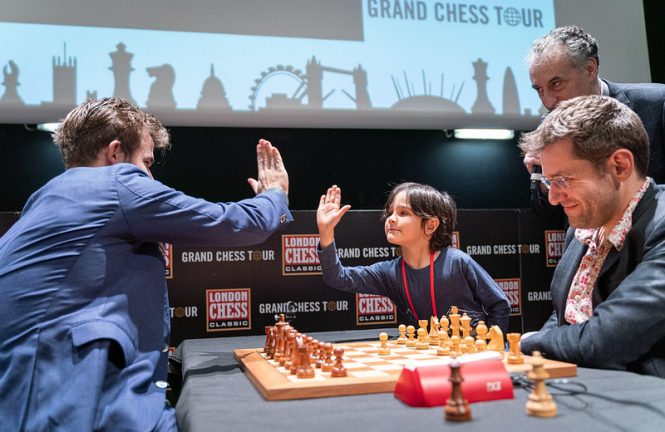 Due to busy chess calendar in 2020, the 6th edition of Grand Chess Tour will not have “GCT Finals” as in 2019 and the final tour standings will be based on the GCT points accumulated by the participants over the course of the five tournaments.

The full schedule for the 2020 series includes :