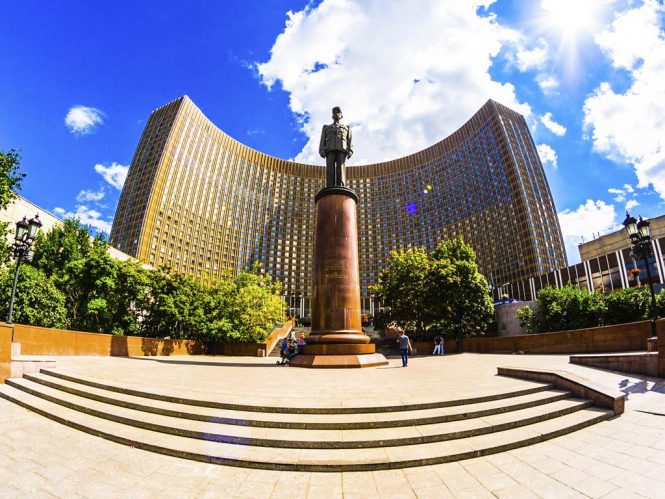 The 18th edition of Aeroflot Open gathered more than 300 players, and 97 players from 21 federations compete in the strongest A tournament.

Many of top seeds suffered upsets, loss and draws in the round one of the event, which took place yesterday. Second round starts today and LIVE transmission is available through the Official Website of the event.

The official venue and Hotel of the event is Cosmos Hotel, located in the capital of Russia, Moscow.

Besides the main event, and three open tournaments, children’s chess festival “Anatoly Karpov Open” simultaneously takes place in Moscow, with the main aim of popularization of chess to the youngest.