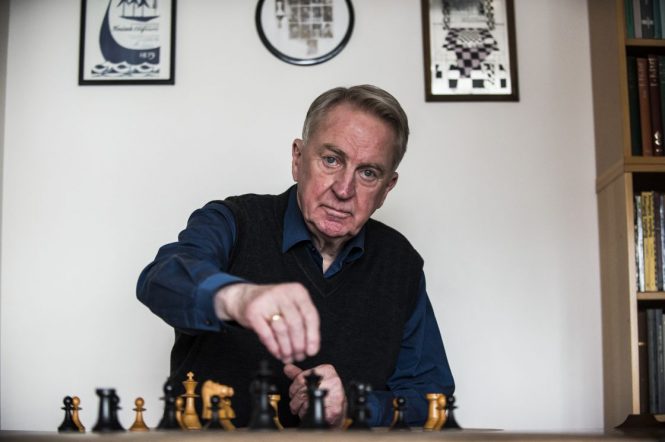 Among his best tournament results were shared first place with Ljubomir Ljubojevic in Wijk aan Zee in 1976, where he was ranked ahead of chess legend, Mikhail Tal. At his best, Fridrik Olafsson was rated 2692 in October 1958 (according to Chessmetrics), and was ranked as the 13th player in the World.

In period from 1978-1982, Fridrik Olafsson served as the President of FIDE, and after 1982, was appointed as Secretary of the Icelandic Parliament.