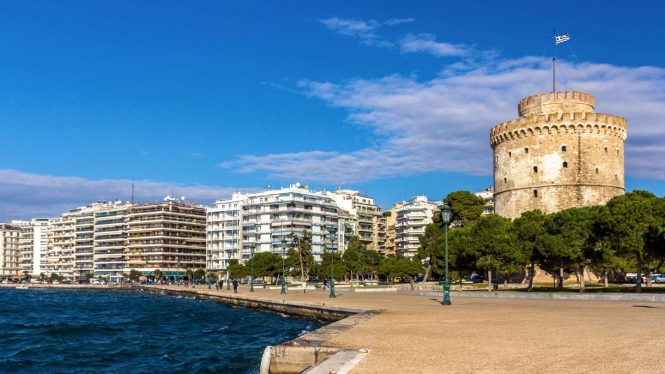 The European Chess Union (ECU) invites all National Chess Federations of ECU to participate in the European Youth Team Chess Championships 2020 organised from 9 July (arrivals) to 17 July (departures). The event will be held in the Conference Hall of the 5-star Lazart Hotel in Thessaloniki, Greece.

The European Youth Team Championship shall be held according to Swiss system in 7 rounds, with two open sections and two sections for the girls teams, considered as separate competitions in categories U12 and u18.

According to ECU tournament rules, the time control will be 90 min for 40 moves + 30 min for the rest of the game + 30 sec increment for every move played starting from move 1. Players may only agree to a draw after black’s 30th move.

Entry forms must be filled and sent to the Tournament office no later than the registration deadline- 9th May 2020.

The playing hall and the official hotel of the event is 5-star Lazart Hotel Thessaloniki.

The winning team of competition receives the title “European Youth Champion Team 2020” in its respective category. The first three teams in each competition will receive trophies and medals.