The tournament will be played according to the Swiss system in 9 rounds. National ratings will not be taken into consideration for pairings. The time rate will be 90 minutes for the first 40 moves followed by 30 minutes for the rest of the game with an addition of 30 seconds per move starting from move one. 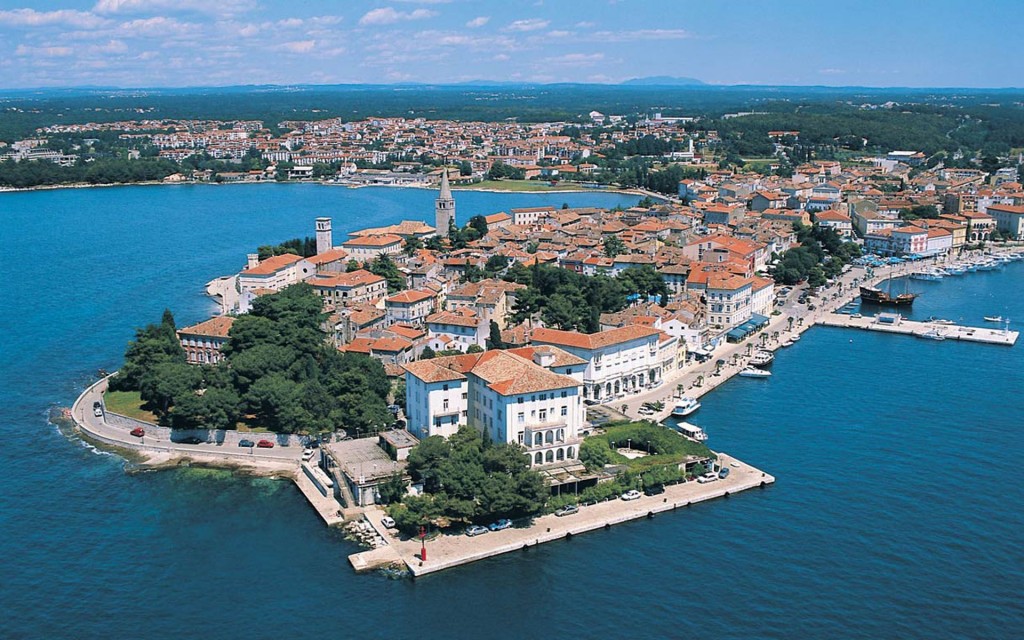 Accommodation will be provided on the full board basis in tourist resort “Valmar” in Porec. The tournament hall will be Sports hall ´Zatika” Porec, located 10-15 minutes on foot from Valamar resort. The organizers will provide free bus transfer from official hotels to the playing hall and back for the players and persons with official accreditation.

The organizers provided a rich prize fund for the participants. The first three players of each age group will be awarded with medals and awards as follow:
1st place: Laptop, 15,4” screen
2nd place: Laptop, 10,1” screen
3rd place: Tablet, 10,1” screen
The first five players of each group will be awarded additionally with trophies and special awards in goods (e.g. chess software, chess books, chess sets…)

FIDE Seminars for Trainers, Arbiters and Organizers will be organized during Championship. Detailed information will be published on the official tournament website, under section “Seminars”.