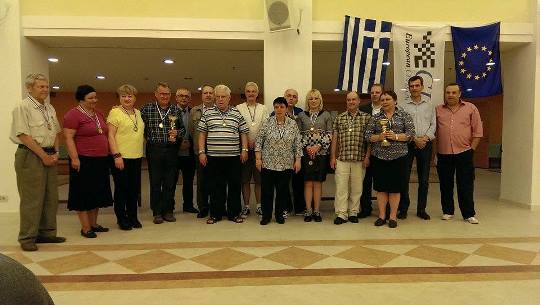 In the Open 65 group, IM Jan Rooze scored 7.5 points and had better tie-breaks over GM Viktor Kupreichik who secured the 2nd place.

In the women categories Open 50 and Open 65, WGM Svetlana Mednikova and  GM Nona Gaprindashvili (both with 5.5 points) convincingly won their European titles.

The European Chess Union Secretary General, Mr. Theodoros Tsorbatzoglou was present at the closing ceremony of the Championship on behalf of the ECU and awarded the winners.

The 15th European Senior Championships took place from 27th April until 7th May, in Greece, at the 4-star Eretria Village Conference Resort, with the participation of 87 players from 27 countries and a prize fund of €8.000 for the winners. See you next year in Armenia! 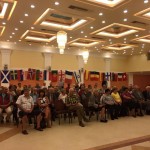 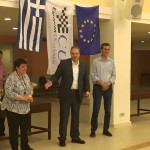 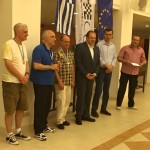 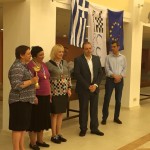 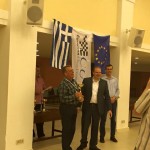 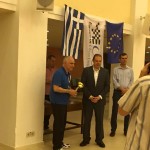