On Wednesday August 19th, in the Hotel Dlouhe Strane in Kouty nad Desnou in the Czech Republic, the 13th European Union Youth Chess Championship U8, U10, U12 and U14 has begun. European Union Youth Chess Championship 2015 under the patronage of the European Chess Union is organized by Sachovy klub Svetla nad Sazavou in cooperation with the Czech Chess Federation. 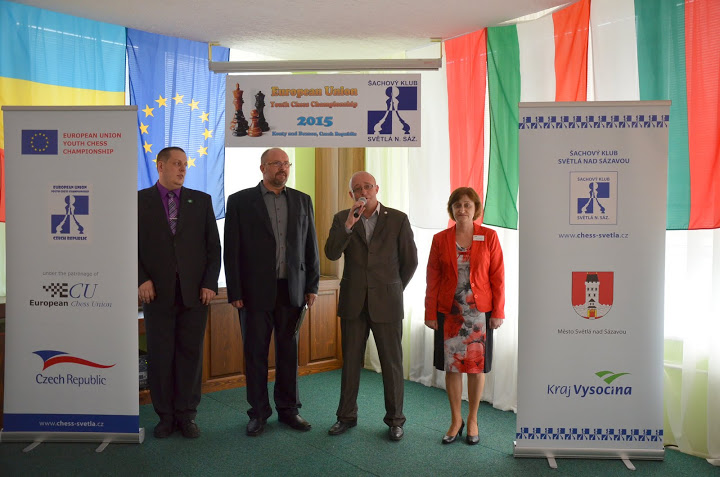 Boys and girls play in the same tournament. Eventually boys and girls will be evaluated separately. The rate of play is 90 min for the whole game + 30 sec increment for each move played. There are 98 players from 14 national federations.

Not only for player’s parents and chess fans the organizers prepared on-line transmissions of all games! We would like to thank our colleagues from the Slovakian Chess Federation for their help with transmissions. 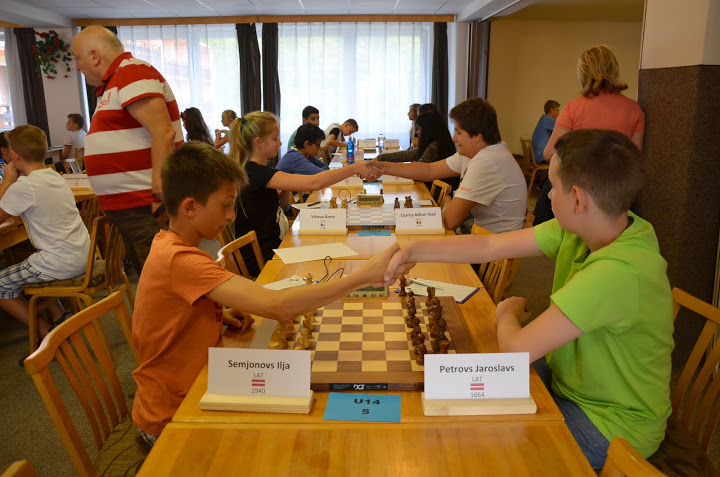 All participants can use the leisure time activities offered by the hotel, such as pool, sauna, wellness, bowling, billiards and table-tennis.

On Thursday August 27th we are going to know new champions of EU for the year 2015. For the winners of each category of boys and girls, there are prepared notebooks and for the 2nd and 3rd places in each category digital chess clocks are prepared. All participants will receive memorial diploma and medal for their place. Every player will receive at least one price because before beginning of the 2nd round everyone will be awarded with a T-shirt with the logo of the championship.

On the Official Website we will release the news. Among others (results, live games etc.) you can await a photo gallery. 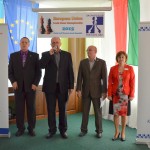 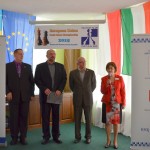 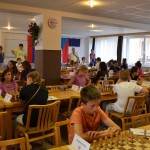 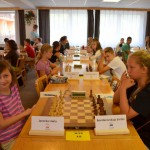 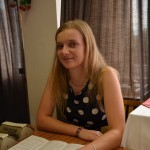 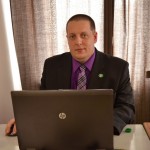 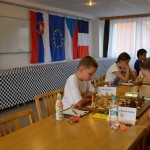 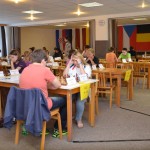 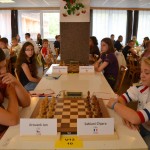 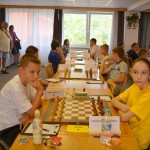 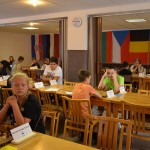