The main news of the day was of course the clash between the two highest rated players of the tournament, World ChampionMagnus Carlsen (who made his tournament debut after resting during the first two rounds) and Levon Aronian. Linares 2009 was the last time Aronian beat Carlsen in a classical game, but Levon chose his moment perfectly, as today’s victory helped his team Armenia to a narrow 2.5 – 1.5 victory over Norway. 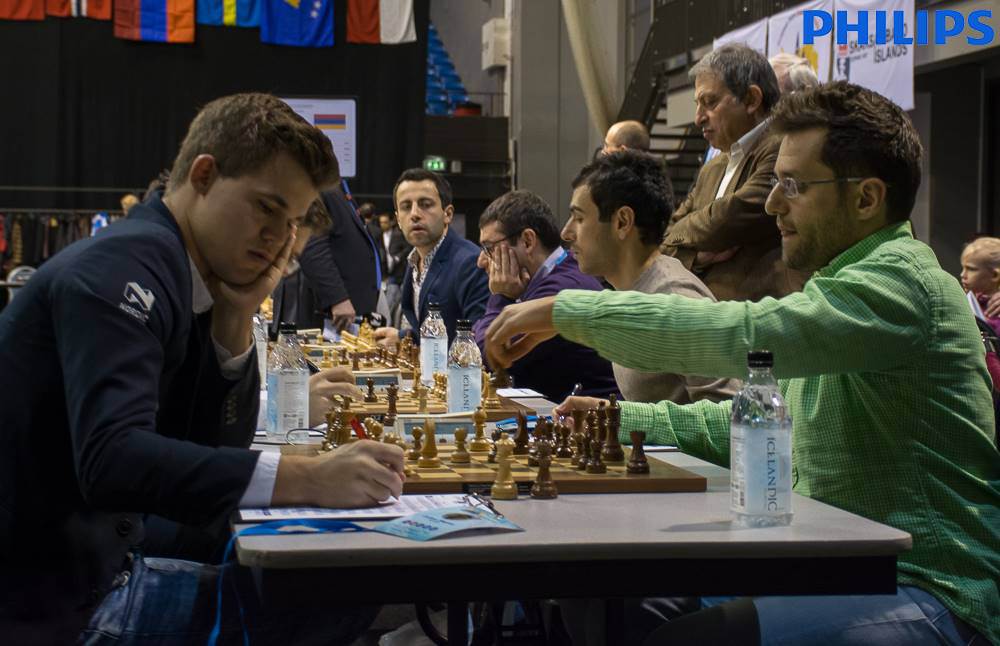 The top two encounters ended with the same score, with Ukraine beating Azerbaijan (thanks to a win by Eljanov against Mamedyarov) and Russia beating Spain (with Nepomniachtchi overcoming Salgado Lopez). The board 3 match between France and Hungary was a 2-2 draw. Rapport opened the Hungarian team’s account with a beautiful win against Fressinet, but Bacrot levelled the score as he outplayed Almasi in a Berlin endgame. 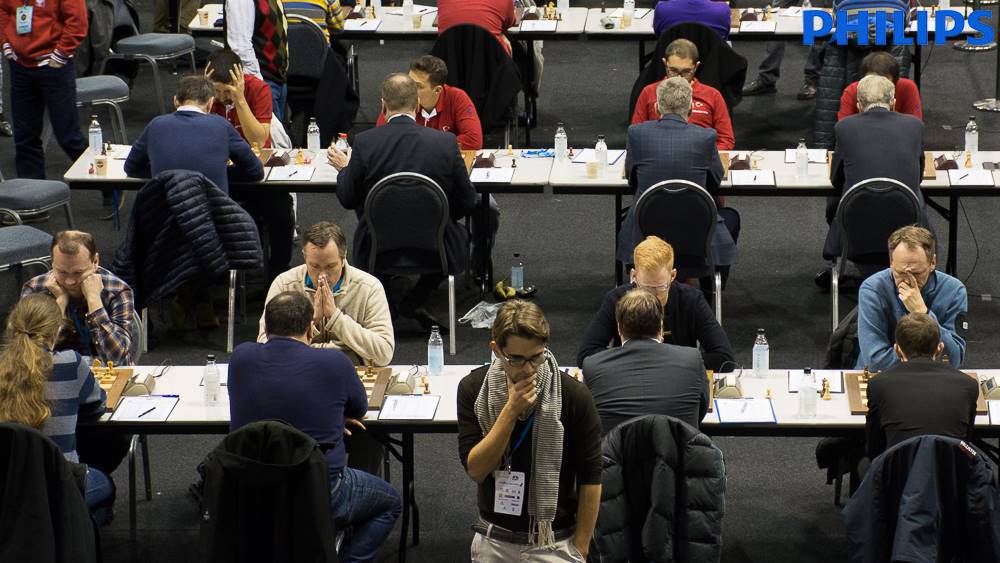 So after 3 rounds, the only two teams left with a perfect score are Russia and Ukraine and they will face each other on the top board tomorrow. There are also only two teams on 5 points, France and Serbia, and they will also meet in the 4th round. These four countries are followed by a big pack of 10 teams on 4 points.

In the women’s section we had our first big clash today, as defending champions Ukraine faced the top seed Georgia. While World Champion Mariya Muzychuk defeated Nana Dzagnidze, the highest rated player of the tournament, Javakishvili and Batsiashvili won on the two bottom boards for Georgia and thus secured a 2.5-1.5 victory for their team. 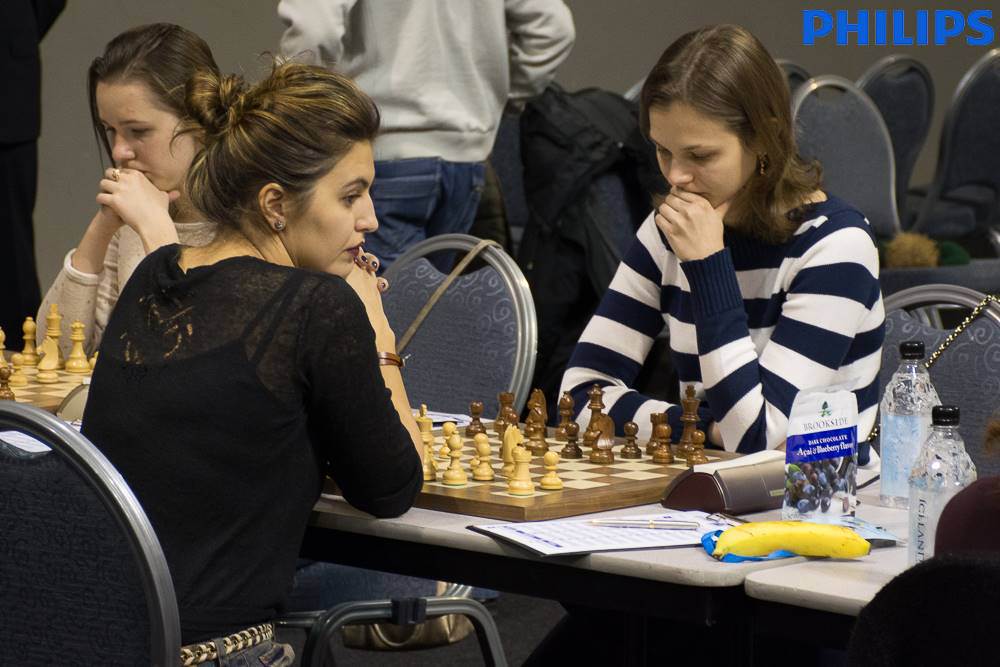 In the top board encounter between Russia and Italy, the only surprise was Marina Brunello beating Valentina Gunina, but the Russian ladies still proceeded to a 3-1 victory. While Hungary overcame Serbia 2.5-1.5 and Germany beat Spain 3-1, France shocked the Netherlands with a perfect 4-0 victory.

Just like in the open section, there only two teams left with a perfect score, and those are the top two seeds, Georgia and Russia, who will face off on the top board tomorrow. Behind them are four teams on 5 points: France, Germany, Romania and Hungary. France is paired against Hungary, while Germany will take on Romania.

Tomorrow is only round 4, but already we can look forward to what might very well be some decisive clashes! As usual, the games will start at 15:00 local time. 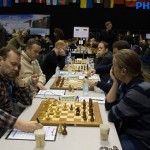 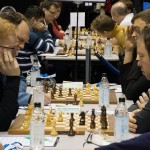 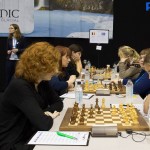 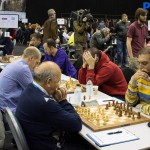 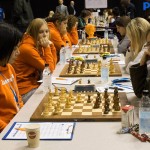 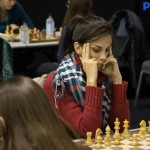 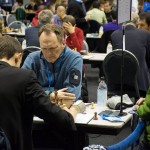 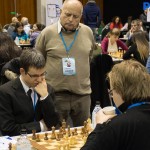 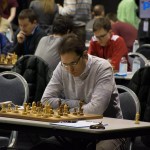 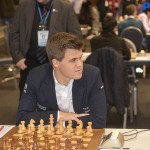 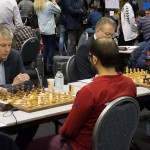