The 2nd round of the European Team Chess Championship started today in Reykjavik with 1 minute silence in the memory of the victims of the terrorist attacks in Paris. 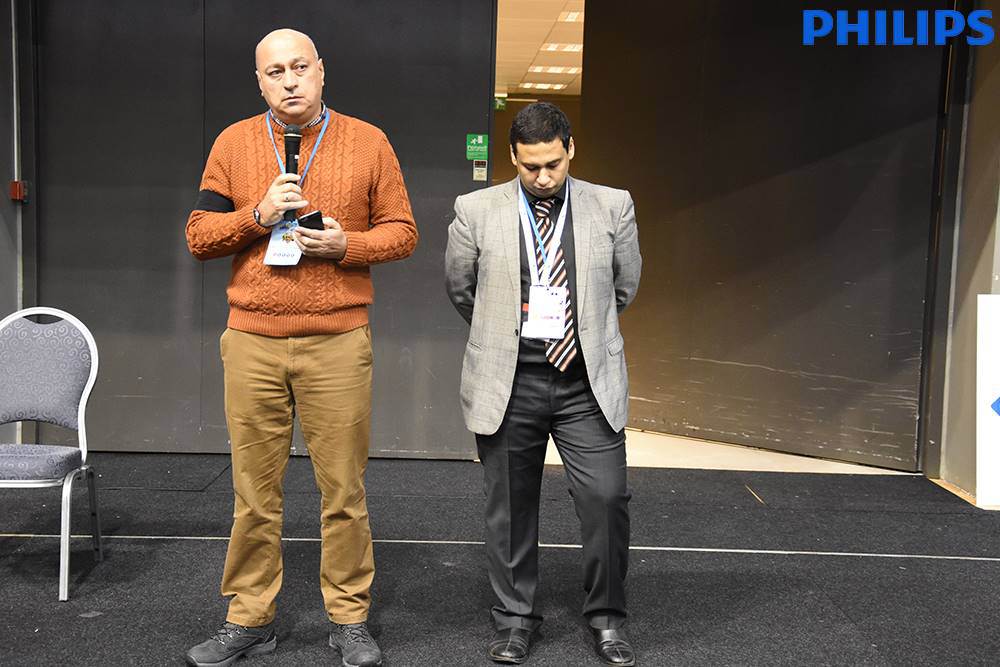 European Chess Union express the warmest condolences to the French Chess Federation, French teams and players and the whole French Nation for the victims of the terrorist attacks in Paris. 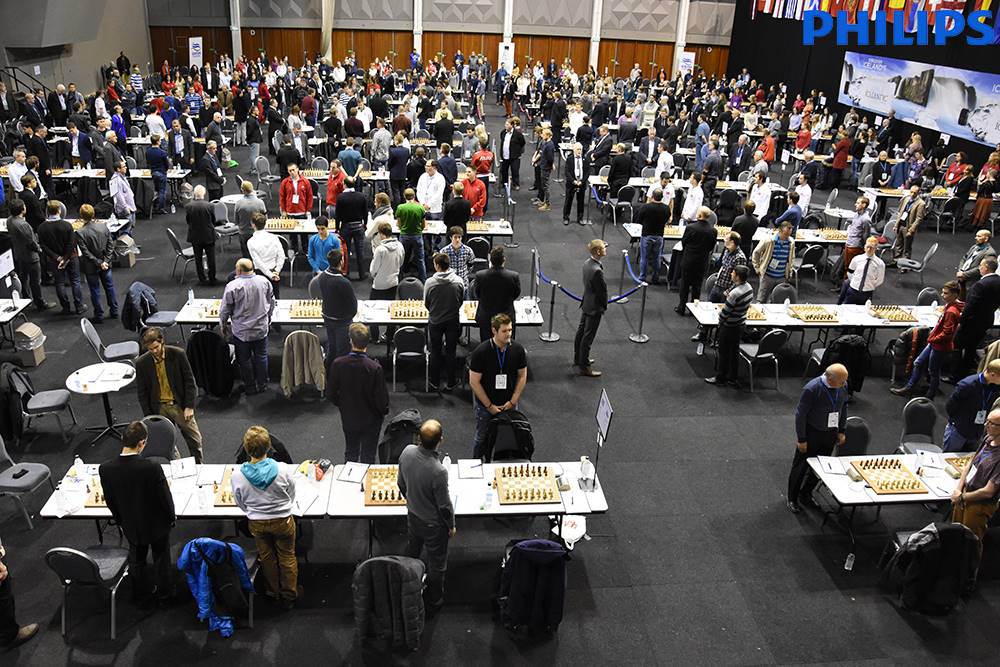 On this difficult day the French team managed to defeat Armenia in the Open section with the minimum score, thanks to the victory of Maxime Vachier-Lagrave against Levon Aronian on the first board. French ladies played 2-2 with the Romanian team.

The first seed Russia defeated Greece with 3-1, and the second seed Ukraine was better than Montenegro with the same score. Azerbaijan outplayed Denmark with 3.5-0.5.

England drew with Georgia, Sweden tied against Czech Republic, and Croatia managed to draw against Netherlands.

Top pairings of the 3rd round:

Ukraine vs Azerbaijan, Russia vs Spain, France vs Hungary, Georgia vs Poland, Serbia vs Netherlands, etc. 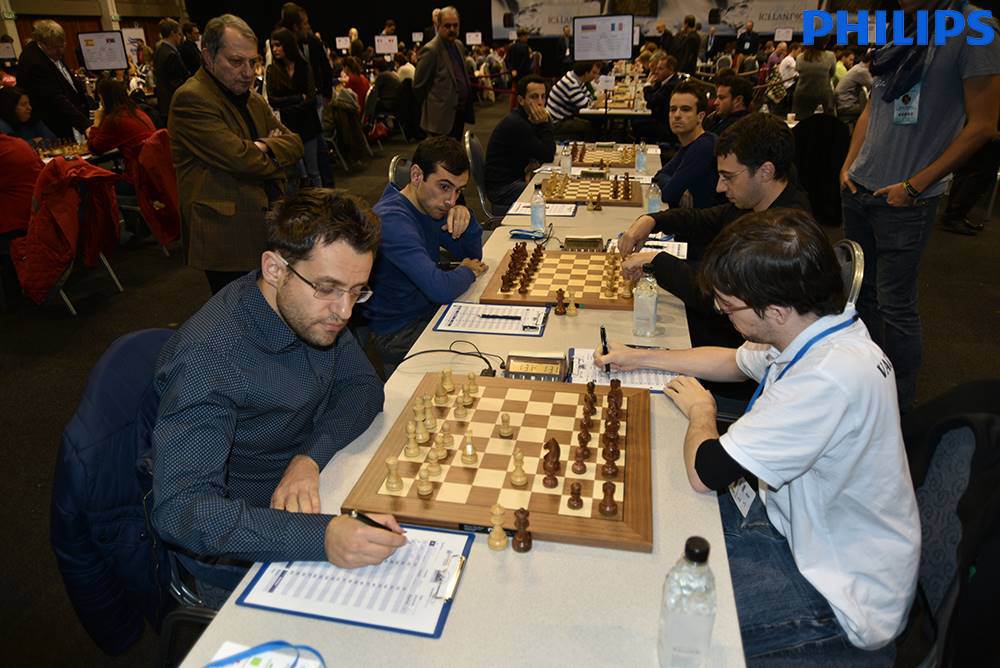 In Women Section Georgia defeated Turkey with minimum score, while Russia was safe against Armenia with 3-1.

The 3rd seed Ukraine outplayed the 4th seed Poland in the big clash of the second round, after Muzychuk sisters safely reached Reykjavik.

We had two draws amongt the early leaders, on top board between Spain and Serbia and on board 6 between France and Romania.

Top pairings of the 3rd round:

Russia vs Italy, Ukraine vs Georgia, Serbia vs Hungary, Netherlands vs France, Spain vs Germay, etc. 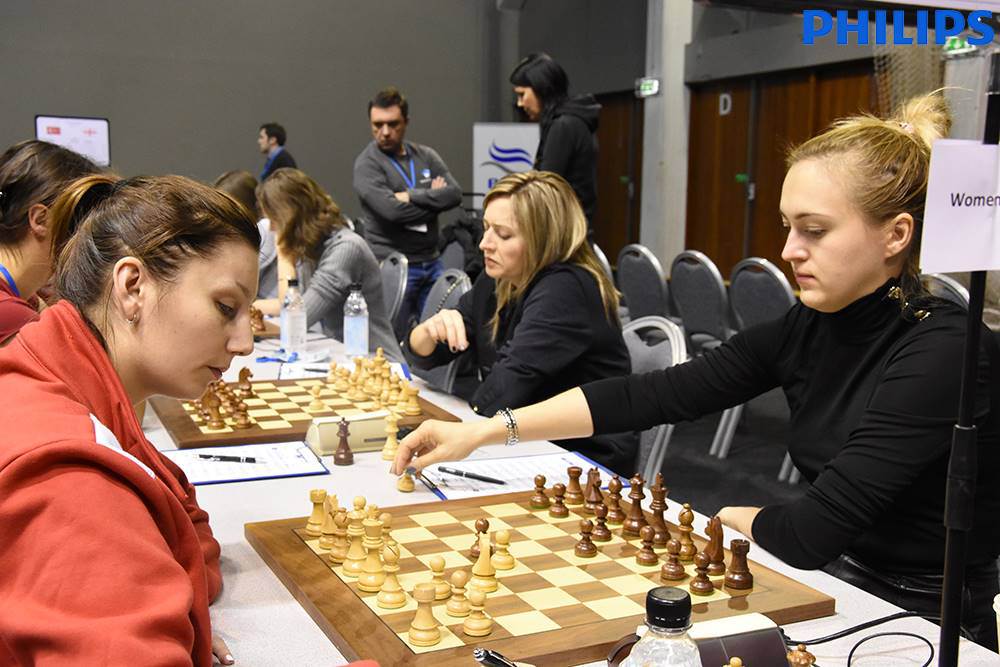 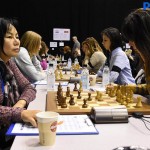 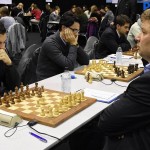 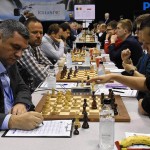 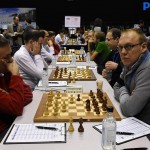 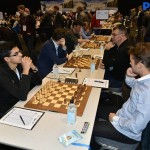 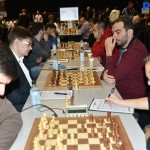