The 2017 European Team Chess Championship was declared open at the Opening ceremony that took place on 27th October in Creta Maris resort in Hersonissos, Crete, Greece. 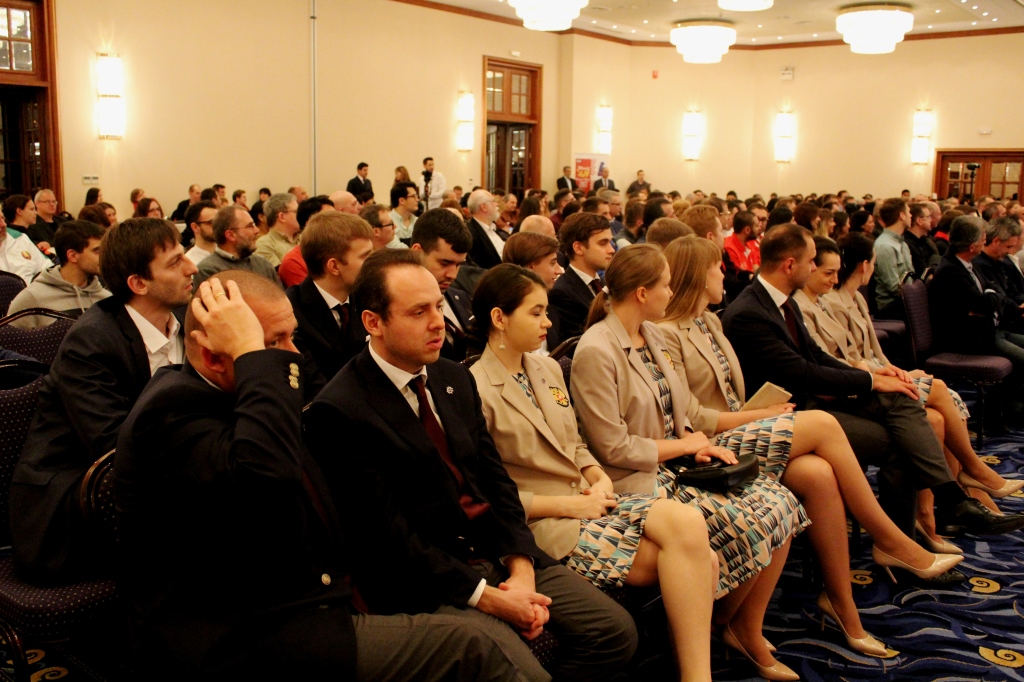 Short video presentations of Crete and the organizational team, and the performance of the local traditional dancing group spread the Cretan cultural treasure and spirit. 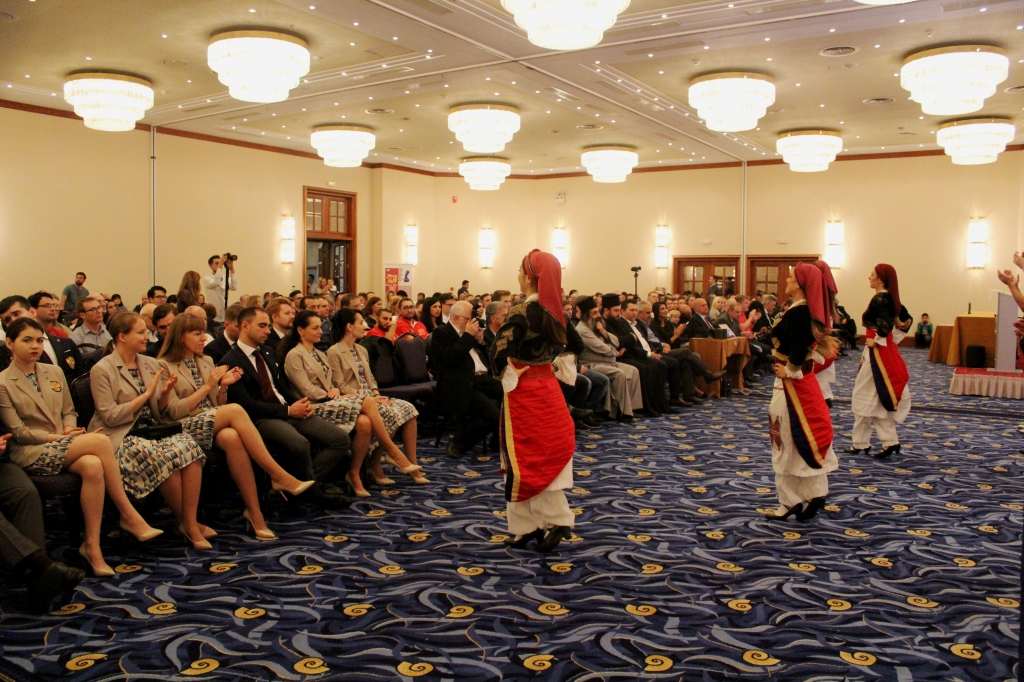 The Chief arbiter of the Championship, Mr. Takis Nikolopoulos, performed the drawing of lost. The Russian teams, top seeded in both Open and Women’s sections and defenders of the title of European Team Chess Champions for 2015,  had chosen to start the first round with white pieces. 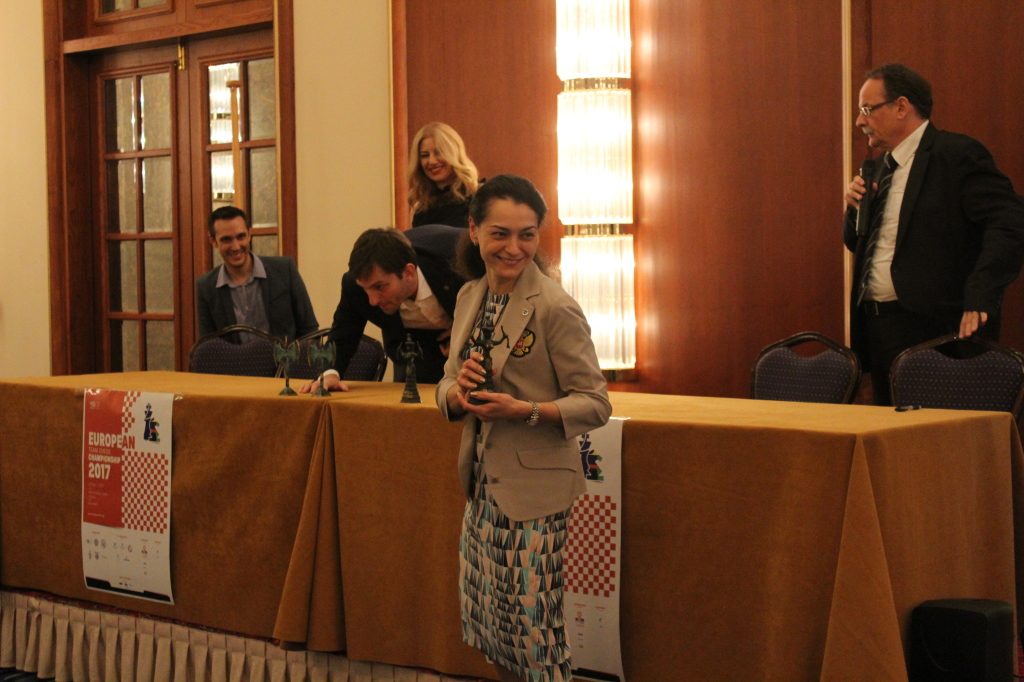 The most important aspects of the proper tournament handling were discussed, such as submition of the team changes, default time (set to be 15 minutes), no draws offers before the 30th move and strict observance of the ECU dress code. 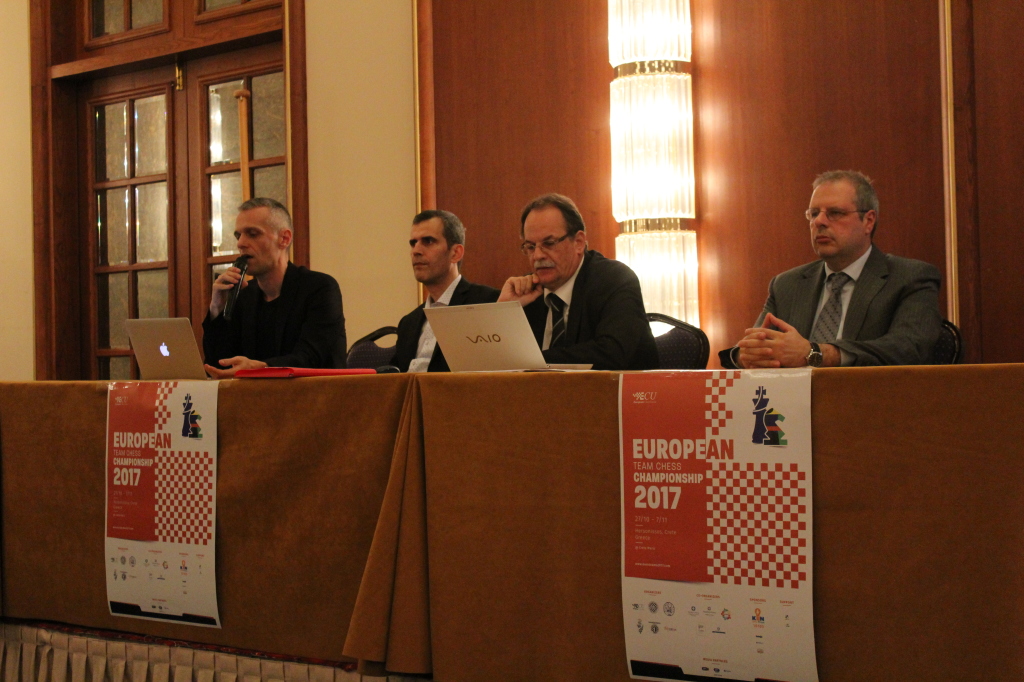 The pairings of the first round have been published and the battles for the top of the list will start tomorrow at 15:00 (local time). All the games are live transmitted and the live broadcast of the games, together with live commentary by GM Jan Gustafsson and WIM Fiona Steil Antoni can be followed through the official website of the Championship or through the ECU website, section LIVE. 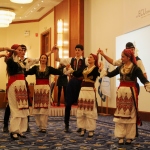 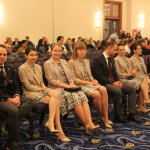 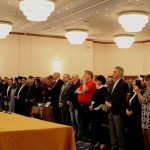 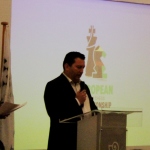 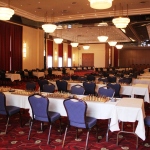 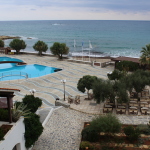 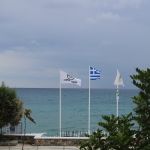