The European Team Chess Championship 2017 opens tomorrow in the beautiful Creta Maris beach resort, in Hersonissos, Crete/ Greece, and will be held from 27th October to 7th November. 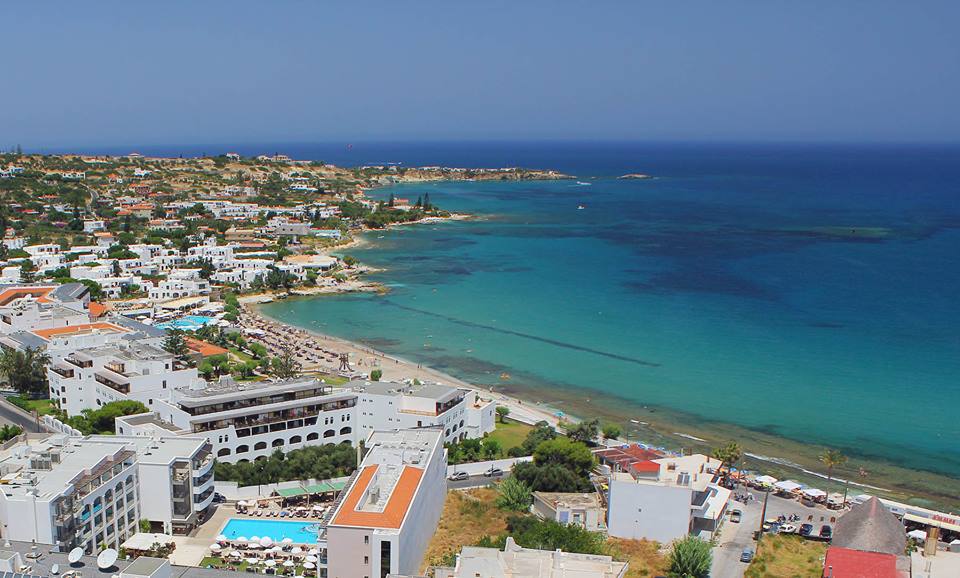 40 teams will compete in Open section and 32 teams in Women’s section. Top seeds in both sections are the teams from Russia who will try to defend their titles as European Team Champions from 2015. Total number of players is 198 in Open section, among whom are 138 Grandmasters and 35 IMs, which is making the event one of the strongest ever! 158 players will play in Women’s section, among whom are 138 International title holders- 13 GMs, 33 WGMs, 31 IMs and 24 WIMs. 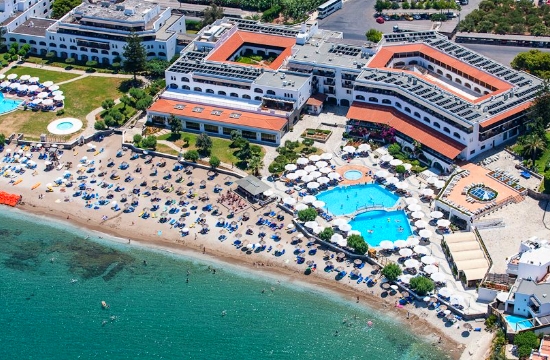 The Opening Ceremony will take place tomorrow at 21:00 (local time), while the first round will start on 28th October at 15:00. The live broadcast of the games, together with live commentary by GM Jan Gustafsson and WIM Fiona Steil Antoni, can be followed through the official website of the event or through the ECU website, section LIVE.

The Championship will be played according to the Swiss system in 9 rounds, with time control 90 minutes for 40 moves, followed by 30 minutes for the rest of the game + 30 second increment for every move played, starting from the move one. 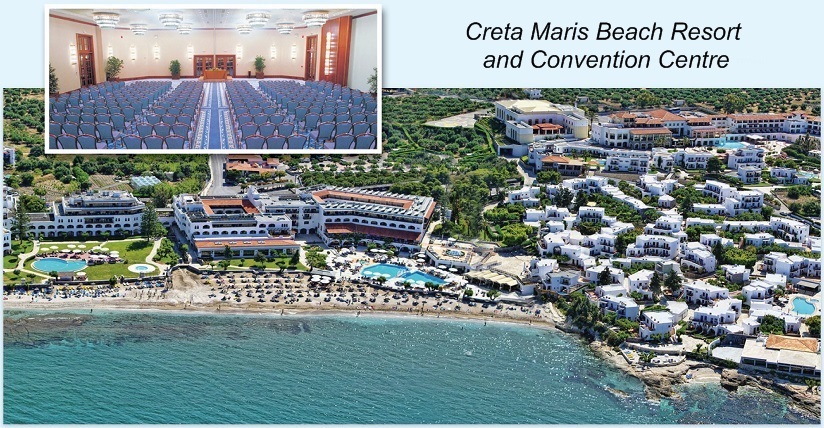 The organizers provided plenty parallel activities during the Championship, such as excursions on the free day to Knossos – Heraklion and Agios Nikolaos – Spinaloga.  The International Open Chess Tournament which will be held in the same playing venue and played as a 9-round Swiss tournament, from October 28th to November 5th and also Fide Trainers Seminar and ECU Refreshment Arbiters Seminar which will take place from  29th October to 5th November.

The 2nd ECU Congress and the ECU General Assembly 2017 will be held from 1st to 5th November 2017 in the Conference Center of Creta Maris. More details and the invitation can be found here. 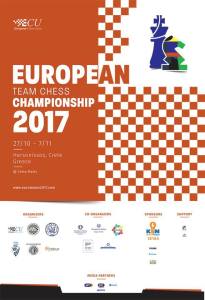 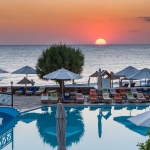 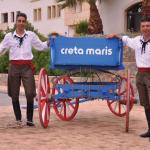 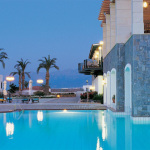 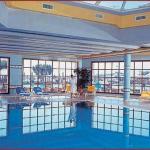