37 teams have registered so far. List of the teams can be found on Chess-Results

The official website is launched at the web address http://www.estcc2015.at/ 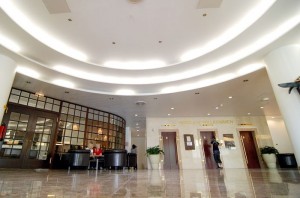 The Championship will be played in 9 rounds according to the Swiss System, with time control of 90 minutes for 40 moves, followed by 30 minutes for the rest of the game + 30 seconds increment per move starting from move one.

The official invitation with the entry form can be downloaded below