Each team consists of four players; in addition, one reserve player may be nominated. 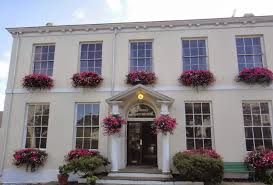 Teams should notify the tournament director of the following by the deadlines stated:

The playing venue will be the Harry Bound room at Les Cotils (views from the playing hall of the neighbouring islands Herm and Sark).  The accommodation will be at the Albany apartments (about 10 minutes’ walk from the venue). 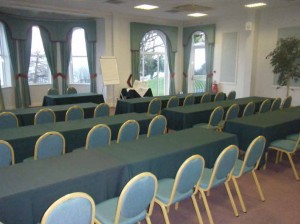 The championship will be played using the 9-round round-robin system. Starting numbers will be drawn at the Opening Ceremony. The time control will be 90 minutes for 40 moves, followed by 30 minutes for the rest of the game + 30 seconds increment for each move starting from move one.

There will be prizes for top three teams and a special prize for best player of each board (single board Prizes).

For more information you can contact the tournament director Mr. Fred Hamperl:

Official Regulations can be downloaded below: