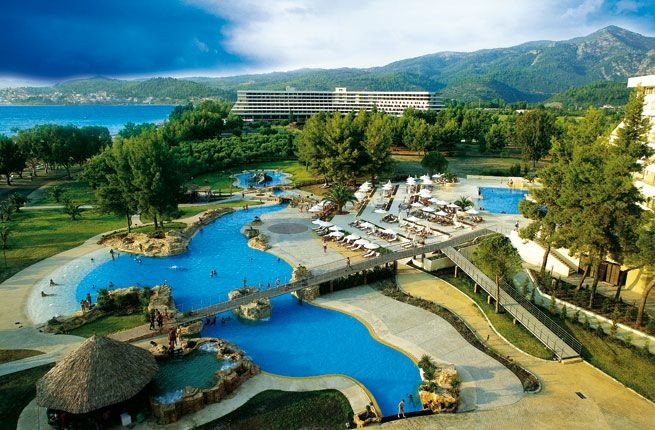 The playing venue of the Championships will be the Congress Center of the Porto Carras Grand Resort and the official hotel of the event will be 5 stars hotel Sithonia.

Participation in 34th European Club Cup is open to:

Participation in 23rd European Club Cup for women is open to all Clubs whose federations are listed as ECU members.

Every federation that intends to participate, with one or more clubs, must inform the Organising Committee before 30th of June 2018 of its acceptance of the invitation, specifying also the exact number of the clubs participating. A copy should be sent to Tournament Director Mr. Petr Pisk, e-mail: petr.pisk@chess.cz. Afterwards, the entry forms must be completed and returned to the Tournament office email: chess.at.holidays@gmail.com no later than Friday 10th August 2018- registration deadline. 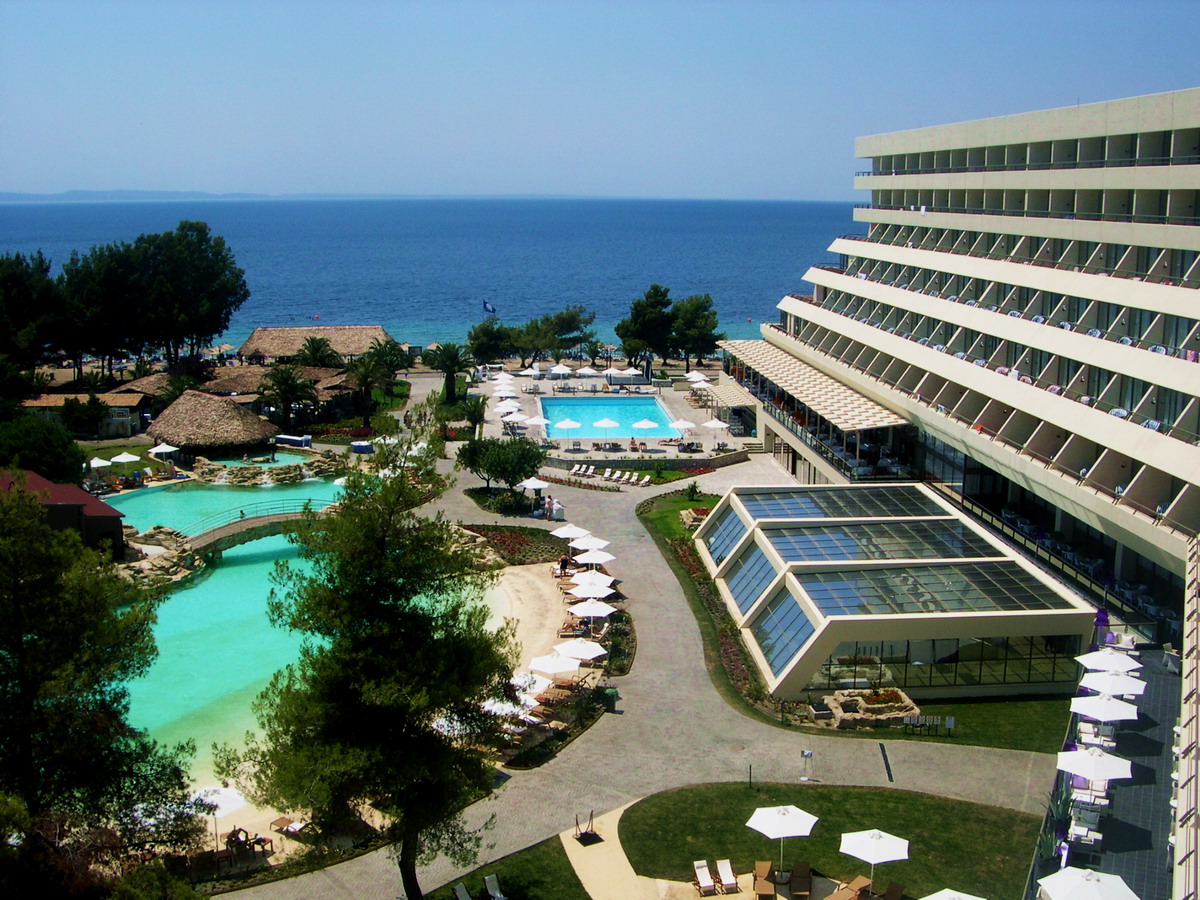 The Championships will be held in 7 rounds, played in the Swiss system in accordance with the ECU Tournament Rules with time control 90 minutes for 40 moves plus 30 minutes for the rest of the game with an increment of 30 seconds per move, starting from move one. Draw offers before the 30th move made by black are strictly forbidden and violating the draw offering rule will be punished. 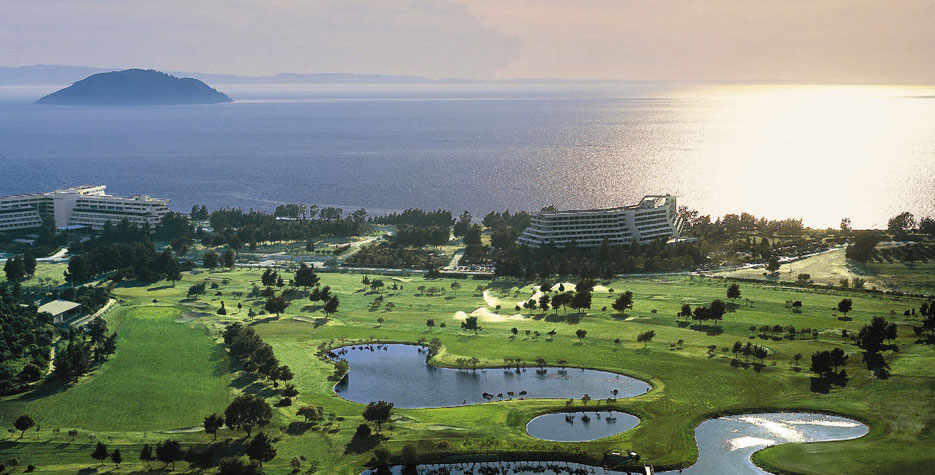 Official regulations of European Club Cup 2018 can be downloaded bellow or here..

Registration forms for the European Club Cup 2018 can be downloaded bellow or here.

The official website of the European Club Cup 2018 is http://eurochess2018.com