German Chess Federation, under the auspices of European Chess Union and Mr. Bodo Ramelow- Minister- President of the Free State of Thuringia, is organizing the European Youth Team Chess Championship 2018, which will take place from 11th-19th July in Bad Blankenburg, Germany.

The European Youth Team Chess Championship will be played in two categories, U-12 and U-18, boys and girls separately. The playing members of the teams shall not have reached the age of 12 or 18, depending on the category, by January 1st 2018. 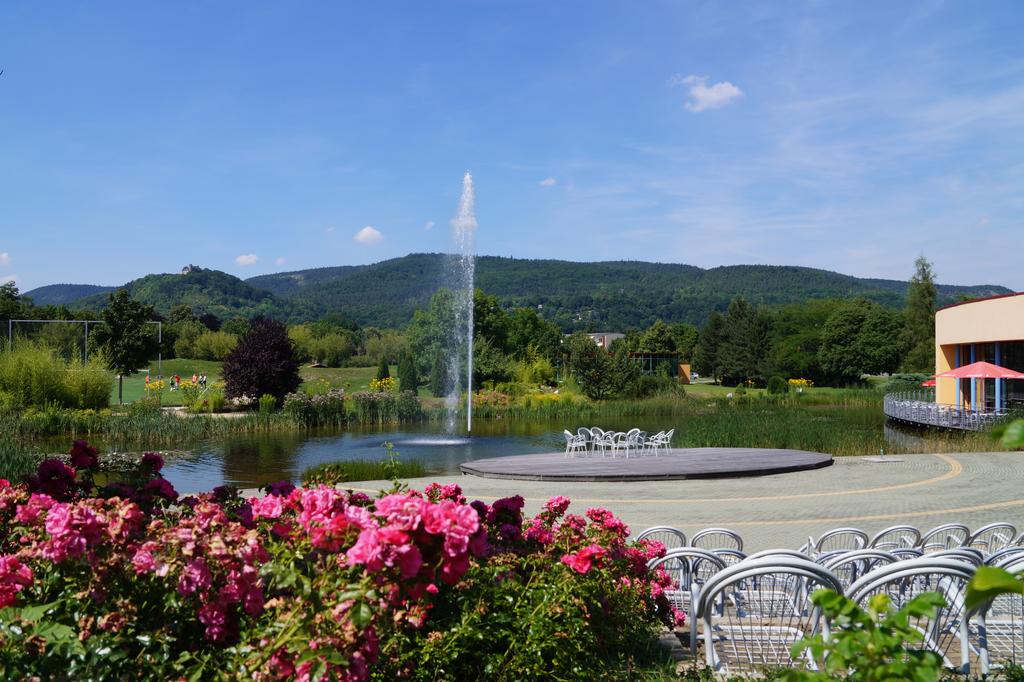 All the teams shall be registered only by the national federations who are kindly requested to fill in and return to the organizer two application forms not later than the registration deadline- 10th May 2018. Fully filled registration forms shall be send to following e-mail address: registration@eytcc2018.de .

The official venue as the official hotel of the event will be Landessportschule, located in Wirbacher Str. 10, 07422 Bad Blankenburg. 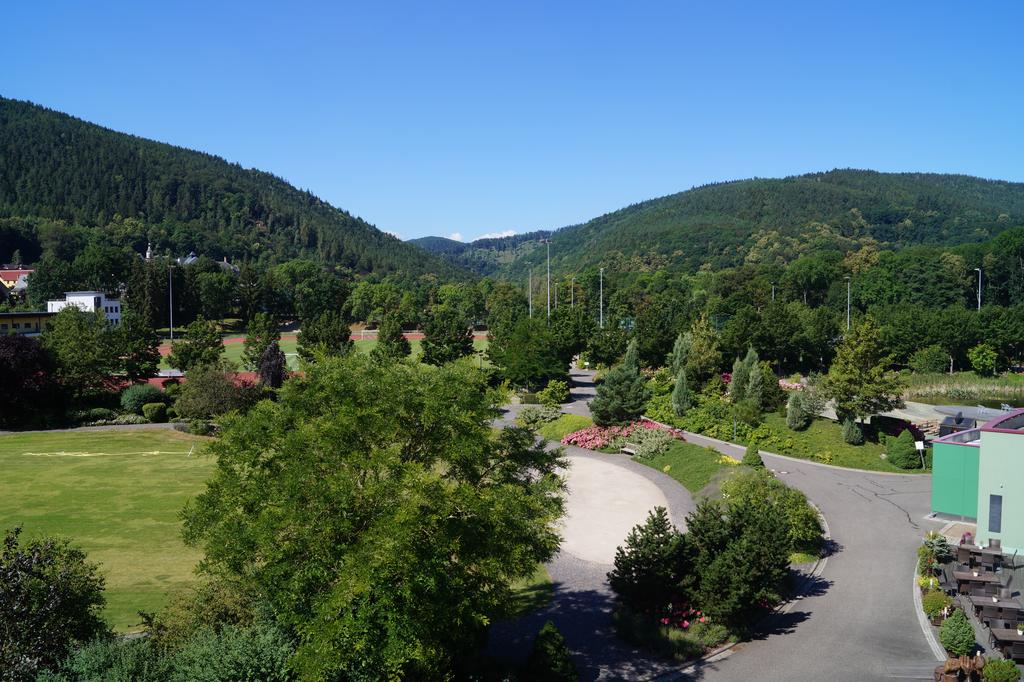 The event will be played in 7 rounds, Swiss system, according to ECU and FIDE Tournament rules, with time control 90 minutes for 40 moves+ 30 minutes for the rest of the game + 30 seconds increment for every played move starting from the move one. Draws before the 30th move made by black are strictly forbidden.

The first three teams of each competition will receive trophies and medals, while the organizer provided in-kind prizes for the best board results.

Besides the chess activities, players will have the opportunity to enjoy in various sports activities since the venue of the tournament is compatible for sports which be practiced, such as: free use of indoor pool, sports hall for soccer, badminton and table tennis, outdoor soccer, beach volleyball and tennis. 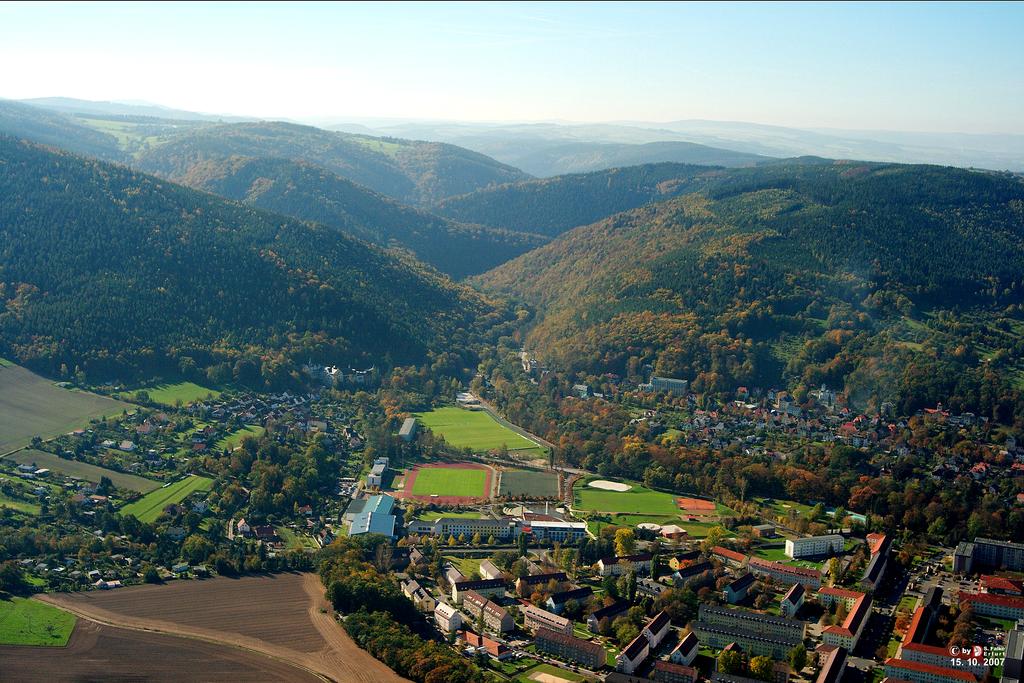 Official Regulations of the event can be downloaded bellow or here.