The organizer of the Championship is Czech Chess Federation, under the auspices of the European Chess Union.

EU member countries, EU candidate countries and their neighbouring countries are allowed to participate in the Championship.

Each Federation can register one player, a boy or a girl, in each of the categories – under 8, 10, 12 and 14 years. The player has to be registered as a player by the respective Federation on January 1st, 2016. Boys and girls will play in the same tournament, but with two separate scores. So we will have two European Union Youth Champions, one for the girls and one for the boys. Additional (extra) players can also be registered. 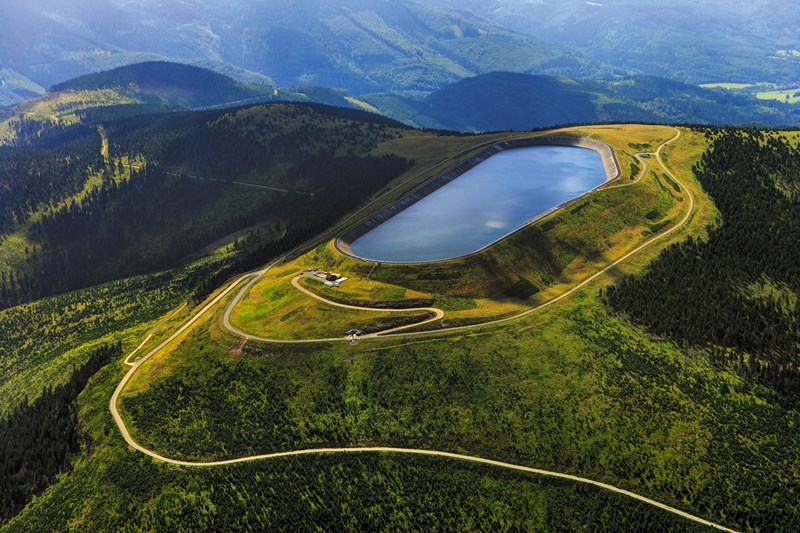 Registration forms must be sent back no later than June 30th, 2016 by email.

Registration has to include the surname/s, first name/s, FIDE ID number, FIDE or National rating of each player. We also need the telephone, email/fax number of the delegation head and of the person in charge of the federation.

The first 30 boards of each tournament will be broadcast online, and on-line transmission will include at least 120 games. Webcast will be screened in the hall of the hotel. Viewers will be able to watch webcast online at the organizer’s website.

Official Regulations can be found below or here