The last rounds were full of fights and tension. In category Boys U8 took the first place CM Rajat Makkar (FRA), the second place Alexandre Druaux (FRA) and the third Marek Fizer (CZE). 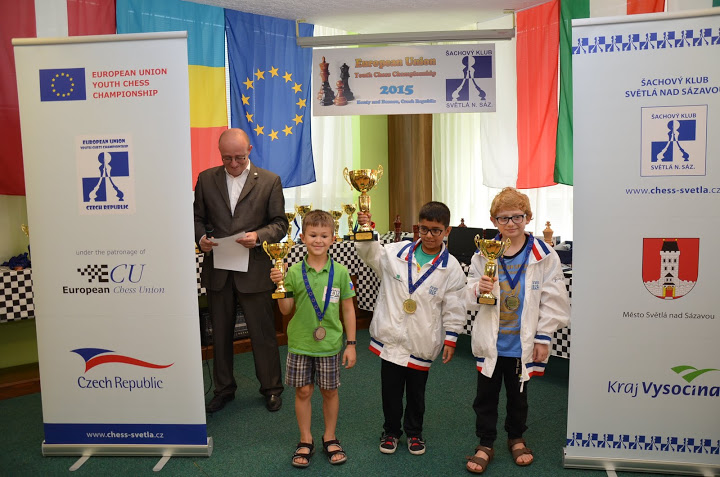 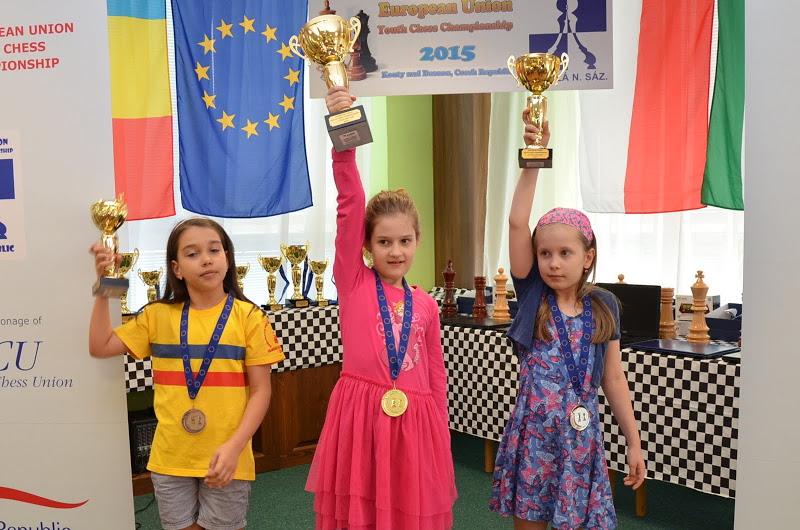 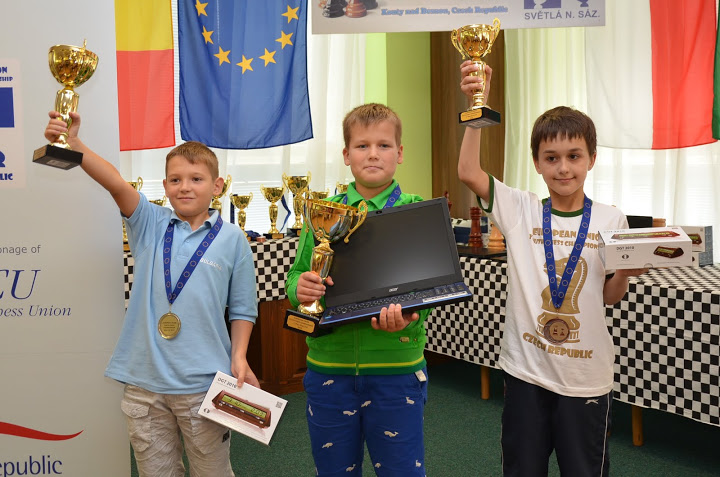 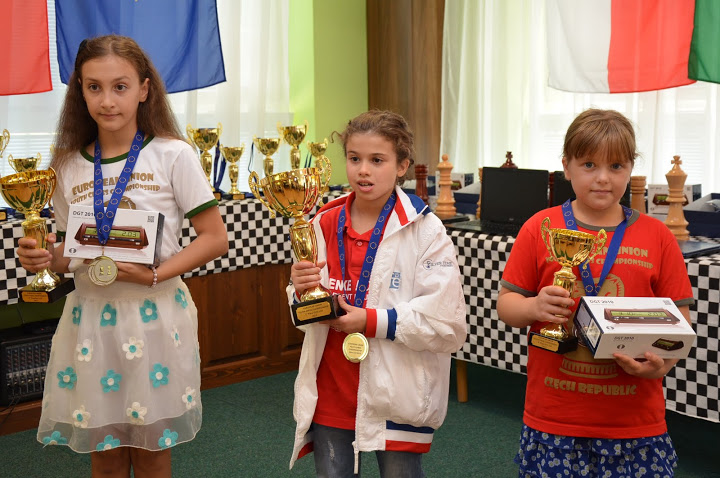 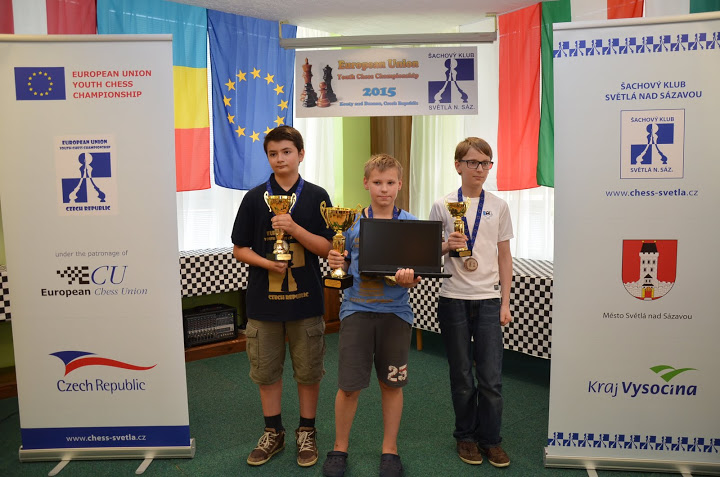 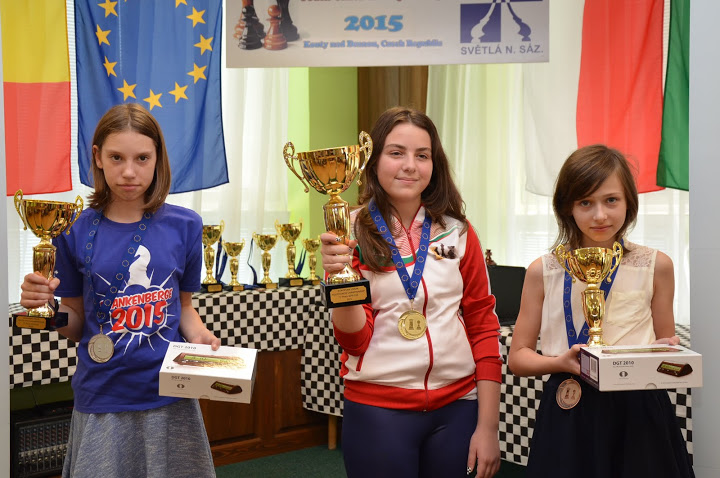 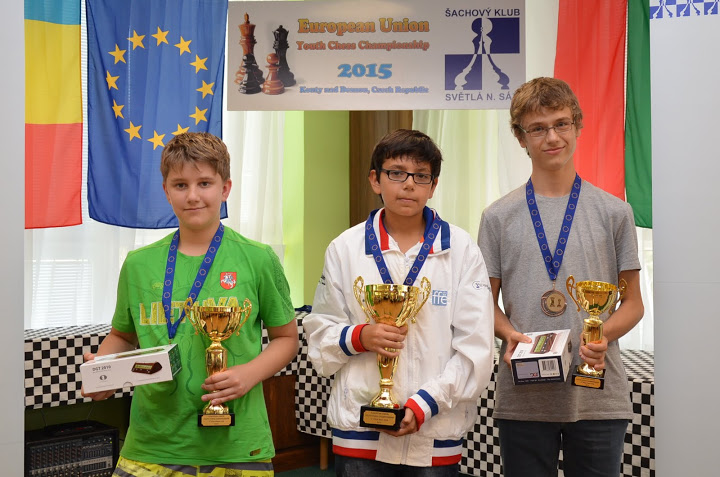 In category Girls U14 Champion EU has after excellent performance become WFM Viktoria Radeva (BUL), who in U14 surpassed every boy as her friend in U12! The second place took Marika Kostecka (POL) and the third finished Dominika Ferková (SVK). 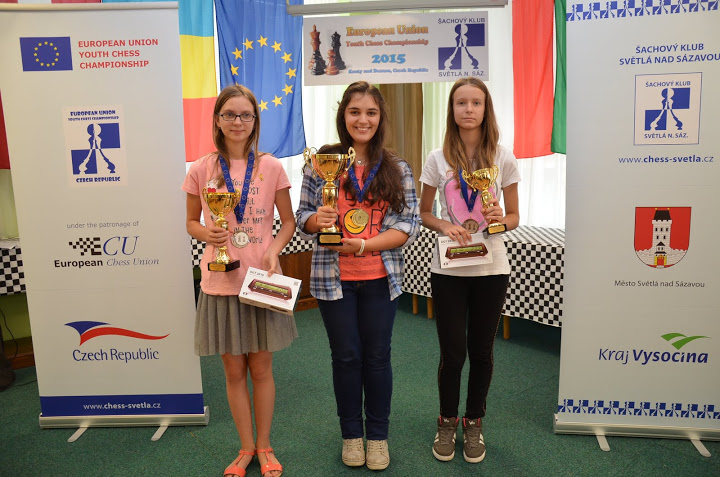 Players who took first three places in each of categories got a cup and diploma. Medal with place got every participant of EUYCC. All eight champions EU are leaving Kouty nad Desnou with a lap top! The next five players in each category also got valuable prizes. Every player got a T-Shirt with logo of EUYCC. The prizes were given by director of the event Mr. Zdenek Fiala together with the tournament director of ECU Mr. Petr Pisk and deputy director of the hotel Dlouhe Strane Ms. Ivena Svedova. 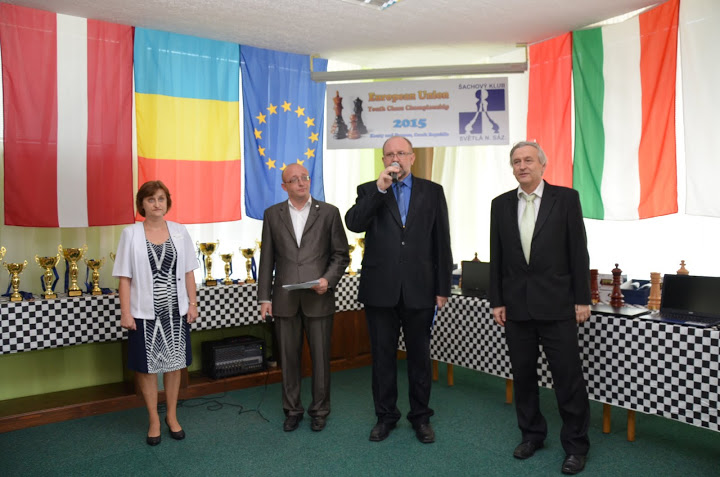 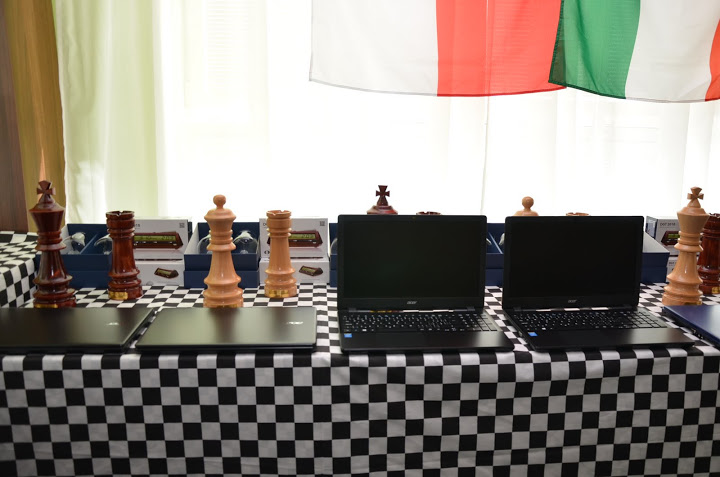 For all participants and accompanying persons organizers had prepared chess and non-chess leisure time activities. Excursion to Hand-made paper-mill Velke Losiny, simultaneous game with IM Pisk, blitz tournament. Participants of the championship had available many leisure time activities. In the hotel they could use swimming pool, wellness, sauna, table tennis, bowling, pool, etc. On the official website organizers placed photo gallery from tournament and other activities. Photo gallery is still being filling in with interesting photos. 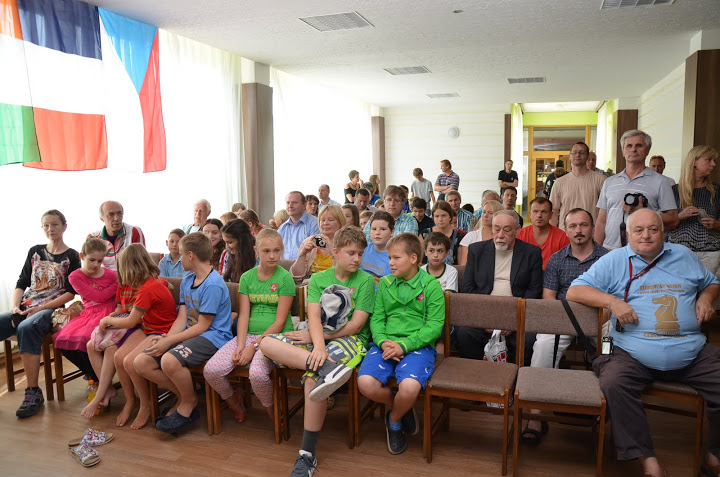 Director of the Championship 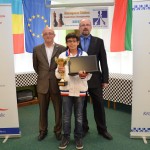 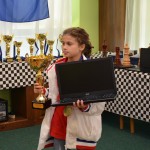 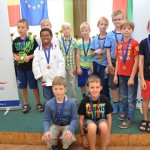 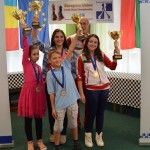 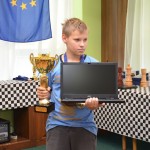 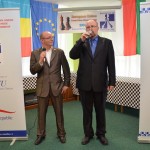 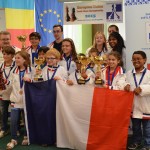 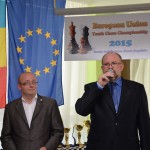 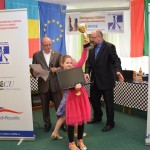 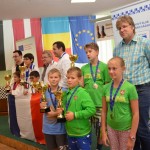 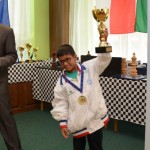 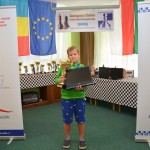 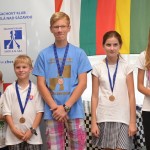 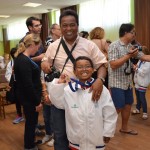 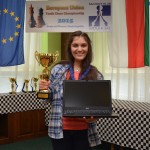 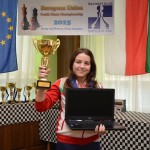