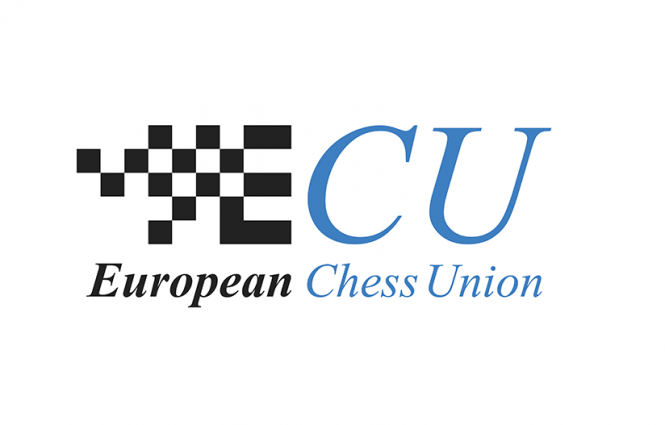 ECU taking in account the received applications, the proposals and selections by the Chairpersons, the wider representation, appointed the following members for ECU Commissions:

ECU representatives for the FIDE Commissions were nominated (final approval by FIDE) the following: