The goal of the visit was to meet EU institutions and to inform them about progresses in several EU countries regarding implementing chess in educational systems and to identify possibilities of financing chess by various EU programs and projects. 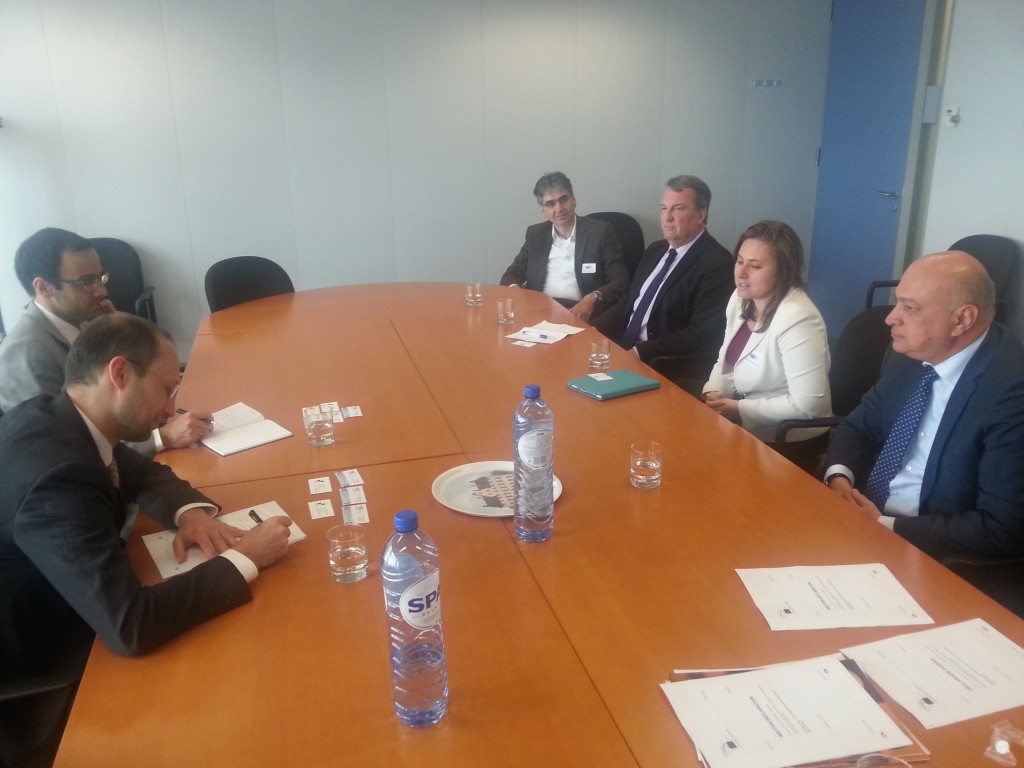 The first meeting was scheduled within the European Commission at the cabinet of Mr. Tibor Navracsics, the Commissioner for Education, Culture, Youth and Sport. The ECU delegation was welcomed by Mr. Szabolcs Horvath, member of the Cabinet in charge with sports, and Mr. Zenon Severis, Policy Officer in DG for Education and Culture.

Mr. Zurab Azmaiparashvili made the introductory speech presenting the ECU, its goals and the importance of chess for children and society. He introduced Judit Polgar who presented the project “Chess Palace” and her activity related to educable chess. Messrs. Ion Dobronauteanu and Martin Huba spoke about chess as a sport and an educational tool, brought arguments how is chess useful for social inclusion and exemplified where chess is an optional subject and other successful projects in EU member states. 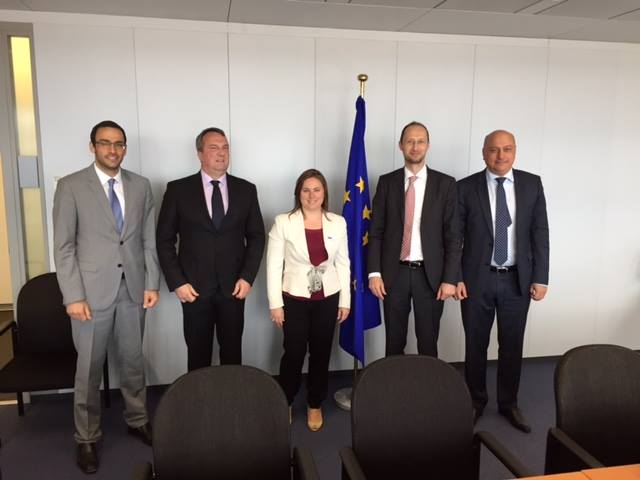 Messrs. Horvath and Severis were interested in how chess is implemented in different countries and presented the possibility for chess to be financed by Erasmus+ programme, special sports events, sports research studies, by Horizon 2020 and pilot projects. The 2 representatives of EU Commission expressed their disposal to assist the ECU for further questions and clarifications.

The second visit was at the European Parliament where the ECU representatives met Mrs. Silvia Costa, Chairperson of Committee on Culture and Education of the Parliament. Mrs. Silvia Costa, commenting on arguments and studies about the impact of learning chess, pointed out the project and study performed in Turin area and expressed her commitment to support further chess and concrete initiatives in this direction. Mrs. Costa underlined the possibility to apply for pilot project and she put on the table a very interesting proposal to host Chess in Schools conference in the EU Parliament under the authority of the Culture Committee. This proposal was gladly accepted by the ECU delegation, and the further details shall be discussed in the coming weeks.

Finally, the ECU delegation met the MEP Mr. Damian Draghici, member in Committee on Culture and Education, for a very useful information exchange. Mr. Draghici expressed the importance of arguments proving the benefits of learning chess. Mr. Draghici agreed to coordinate the CIS conference in Brussels. 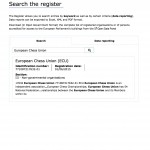 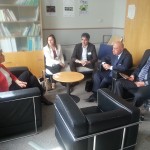 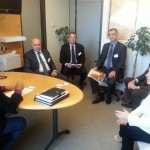 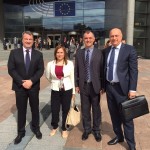