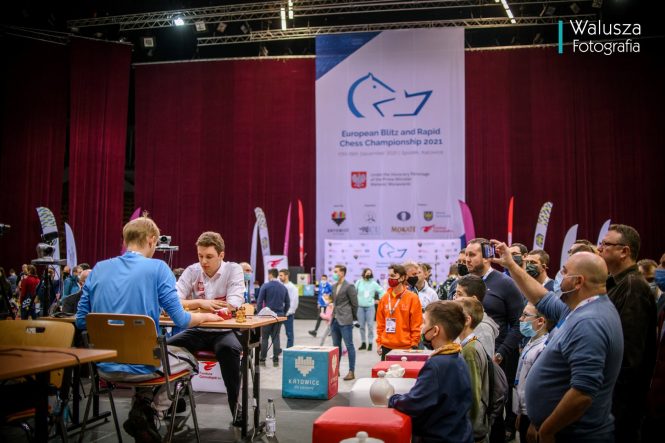 The total prize fund of the event was 11.000 EUR, with 2.000 EUR reserved for the European Blitz Chess Champion 2021. Besides the regular prizes for the best ranked 20 players, the best Juniors, Seniors, Women, and best players of different rating categories were awarded with special prizes.

The best female player of the European Blitz Chess Championship 2021 came Sliwicka Alicja (POL, 2155) with score of 14.5 points. Klaudia Kulon (POL, 2265) was second with 14 points, having better tiebreak criteria than Pavlidou Ekaterini (GRE, 2177) who had the same score but finished as the third ranked woman player.