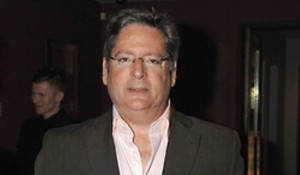 On Saturday, 11th October, 2014 in Birmingham the Annual General Meeting of the English Chess Federation was held.

More information at the official website of the ECF