Last weekend, 6-7 December, 2014 at the beginning of the 6th London Chess Classic tournament, ‘Chess and Mathematics – Chess and Education Conference’ was held, in London/England. The Conference was organized by the Chess in Schools and Communities and it gathered 130 participants from more than 30 countries. 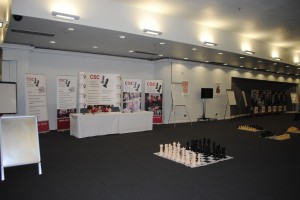 The conference was organised in a professional manner with the efforts of organisers to establish a regular European forum for exchanging ideas and experiences on different issues important for the chess development.

The programme of the Conference was very rich and various, with many interesting lectures given by the leading experts in the fields of scholastic chess and mathematics education, workshops and competitions. The winner of the New Game Design Competition was Tatyana Ogneva from Moscow, with her concept ‘Football Chess’. Malcolm Pridmore from England was the Runner Up with ‘Middle Game Chess’. 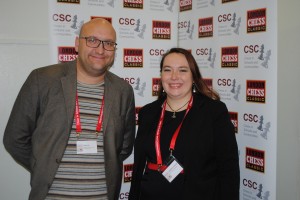 Mr. Jesper Hall (SWE), Chairman of the ECU Educational Commission, Mr. John Foley (ENG), Mr. Walter Raedler (GER), Mr. Kasim Yekeler (TUR), members of the ECU Educational Commission, and Mr. Martin Huba, the ECU Treasurer attended the conference, where they met Mrs. Magdalena Zielinska (POL) the Project Leader of Chess in Schools in Polish Chess Federation and Mr. Kevin O’Connell, Chairman of FIDE CiS. They had an informal meeting where they discussed about the Chess in Schools movement in their countries as well as about the general work of the ECU Commissions. 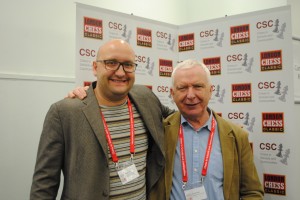 Some of the suggestions given by the ECU Commissions’ members were to make a co-operation between the ECU and the European Universities on higher academic chess education as well as in the area of chess pedagogy. Also, the ECU should take the initiative in the activities reflecting the chess needs within Europe. One of the proposals was to create a project involving all the European federations, which will have interesting research works or studies for mutual benefit of all member federations.

London Conference was a source of many interesting ideas and information for the ECU members. The recently established ECU Commissions could play a substantial role in the development of chess, presenting the ECU as a strong and Europe-wide organisation willing to invest in education and raising awareness of the importance of chess and its impact on children’s development. 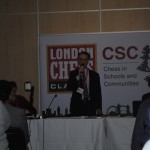 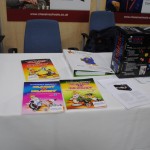 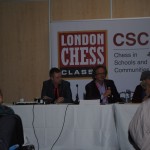 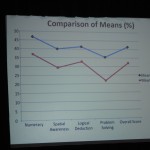 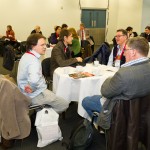 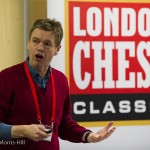 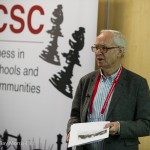 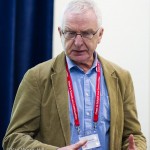 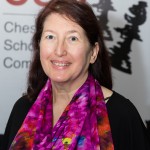 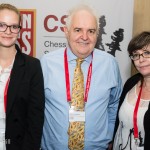 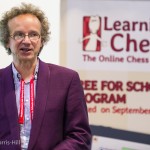