Levon Aronian became the winner of Altibox Norway Chess 2017 which was held in Stavagner, Norway from 5th-17th June. Aronian showed that he is in a great form having already won two tournaments this year (Grenke Chess Classic and now Altibox Norway Chess) and crossing again the 2800 line. 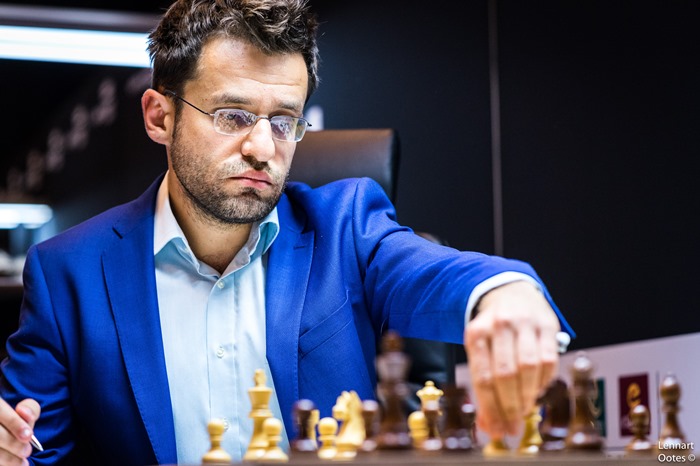 Aronian was among the 10 of the top 12 world players participated in this prestigious tournament. With 6 points he finished a whole point ahead of his followers Nakamura and Kramnik who shared the second place with 5 points each.

Caruana, So and Giri tie for the forth place with 4.5 points, while Vachier-Lagrave, Anand and Carlsen shared 7th-9th place with 4 points. Karjakin ended the last on the list with 3.5 points. 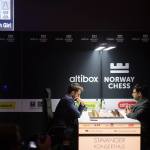 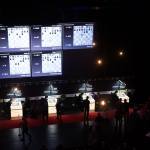 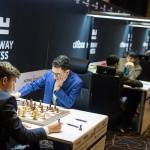 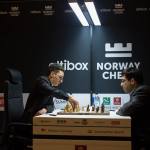 The tournament was held in two different venues: Clarion Hotel Energy and Stavanger Concert Hall and was played according to Round Robin system in 9 rounds. The total prize fund was 249.000EUR.

Participants took the rest day after three rounds and tried themselves as farmers! 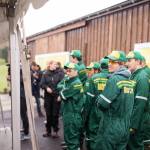 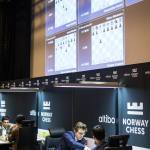 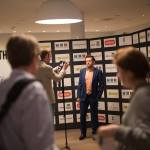 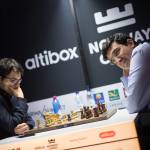 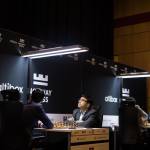 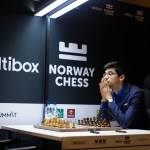 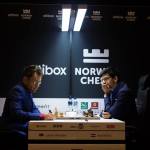 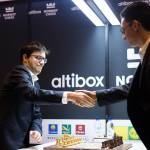 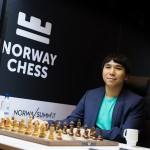 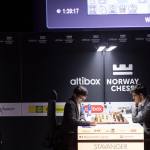